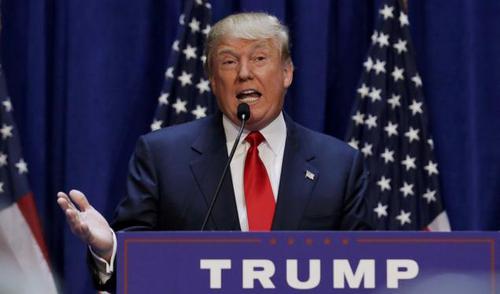 Trump's recent blunt speech regarding immigration will not gain him any followers from the Latino demographic. He blatantly stated that Mexican immigrants do not bring any value to the United States.

Step Up and slay the dragon: PuzzlePalooza 2015

Ready your horses and jousting sticks and prepare to battle through the toughest PuzzlePalooza yet. The sixth annual incarnation of the country's "premier high school puzzle competition” kicked off on May 18 and closed out on May 22. 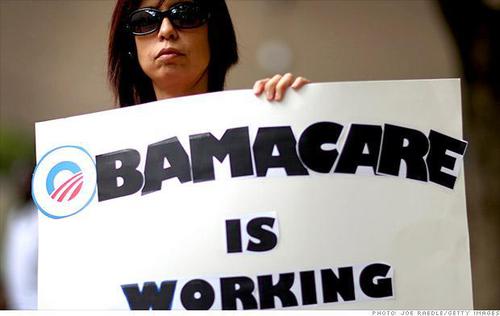 Republicans must stop spreading myths and enforcing a negative attitude towards Obamacare, so that every American can be insured. 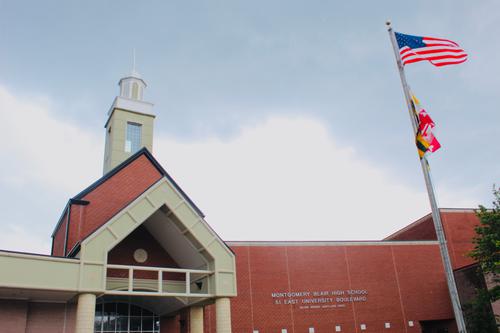 The changing of the bells

The Board of Education (BOE) will soon vote on the bell time schedule. After the dismissal of the first recommendation to implement later high school start times because of the cost (roughly 21 million dollars), MCPS released several new options on Jan. 6. On Feb. 10, the BOE will vote on these new plans. 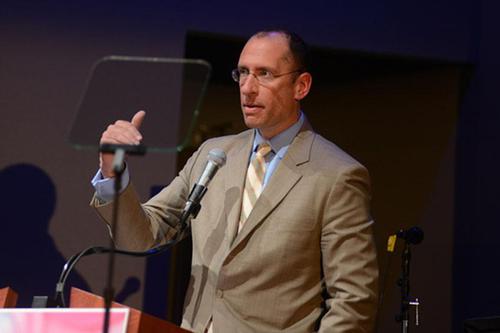 The decision, which followed a report that a majority of the school board did not support the renewal of Starr's contract has sparked controversy across Montgomery County, primarily due to lack of explanations from the Board of Education. 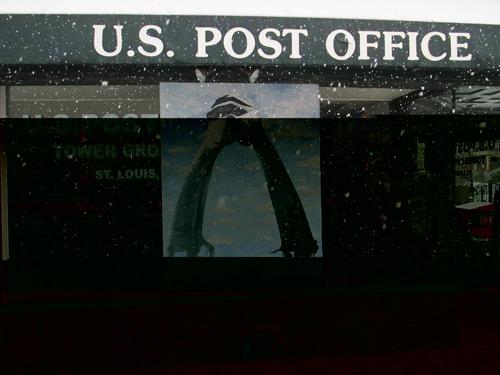 Protests and riots against perceived racial bias in the U.S. justice system erupted within seconds after the decision to not indict officer Darren Wilson was announced. The reaction has spread nationwide but is most concentrated Ferguson and the greater St. Louis region. 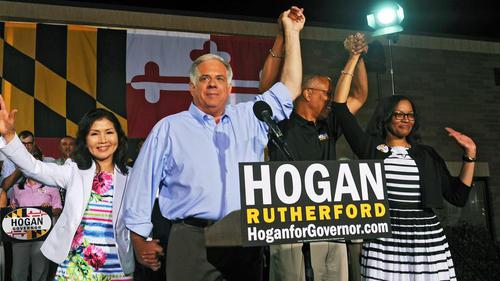 Now that the dust from November's midterms has settled, many are carefully watching Larry Hogan's every move and offering their own criticisms. However, let's not judge Larry Hogan based solely off of his affiliation with a certain political party. 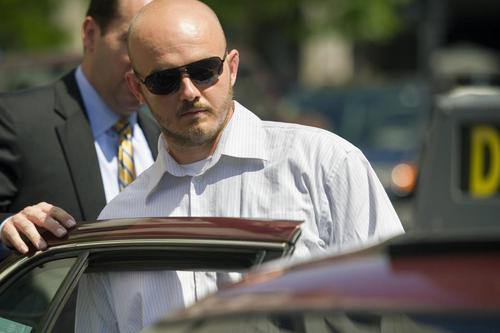 Getting the Ball Rolling

The United States and China have a fraught but important partnership with one another. After a series of meetings in Beijing in early November, the two countries made several strides toward a more productive relationship that will benefit the world at large.

Despite the election of Republican Larry Hogan as Maryland's next governor, Republicans failed to force veto referendums that would have challenged the liberal legacy of the exiting O'Malley. 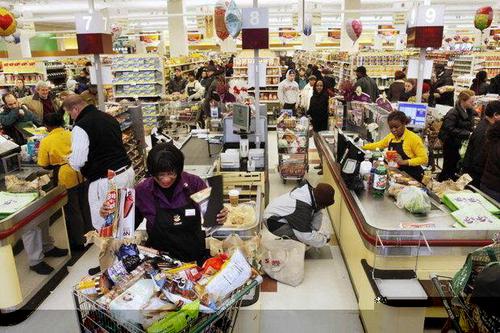 Thanksgiving, one of the few non-religious holidays celebrated by Americans, seems to have fallen prey to this country's obsession with materialism. 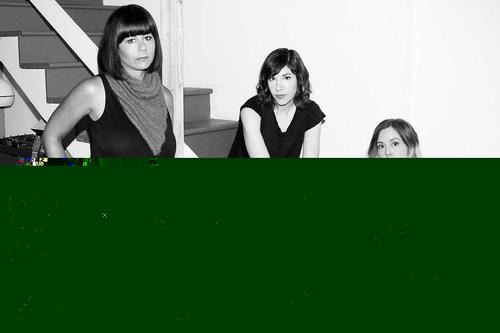 After ten years of an indefinite hiatus, the punk rock band Sleater-Kinney announced the release of a new album and a following tour in late October. The album, "No Cities to Love" will be released on Jan. 19, 2015 into the hands of anxiously-waiting, longtime fans who scrambled to get the rapidly-selling tickets for their February and March US and European tour. 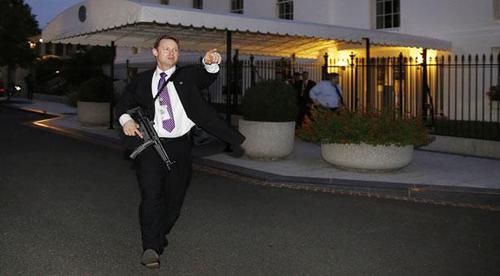 What's up with the Secret Service?

But the apparent increase of scandals for the agency in the past few years has begged the question: What is going on with the Secret Service? 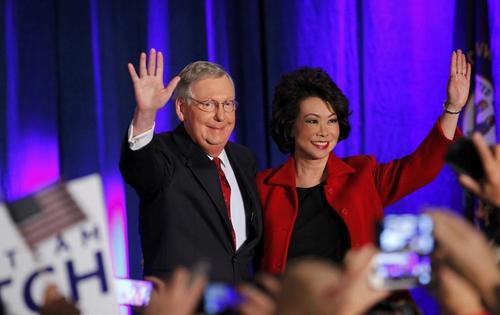 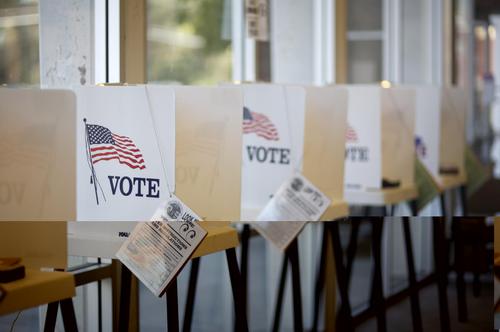 What to expect on Nov. 4

Predictions and polling have given Republicans an edge in the upcoming race for control of the Senate.However, Nate Silver, the man who predicted all 50 states correctly in the 2012 presidential election, only gives the Republicans a 62 percent chance of winning a majority this Tuesday. 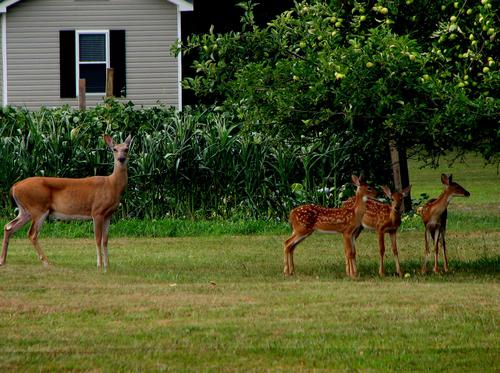 Humans have become the only predators to deer, and because of their large population and limited predators, we must take the initiative to curb the herd.

Watch the benefits roll in

A school to be proud of

It's time to learn everything you never knew about Blair, from the history of its name, to now-famous alumni who once called Blair their high school. 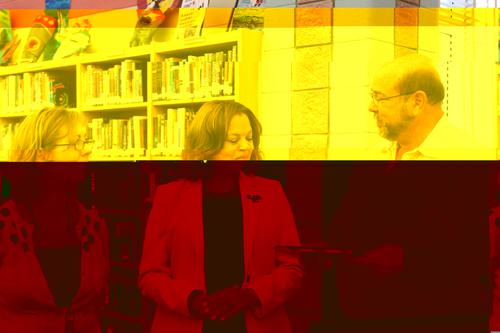 Blair class of 2009 alumni Jean Fan founded her non-profit initiative CuSTEMized to motivate girls to envision themselves in science, math and technology careers.

Aid to Ebola-afflicted countries is not enough

Galvanizing and focusing efforts to halt the spread of Ebola is necessary to make sure that the disease stops taking the lives of West African citizens, and does not eventually turn into a global epidemic. 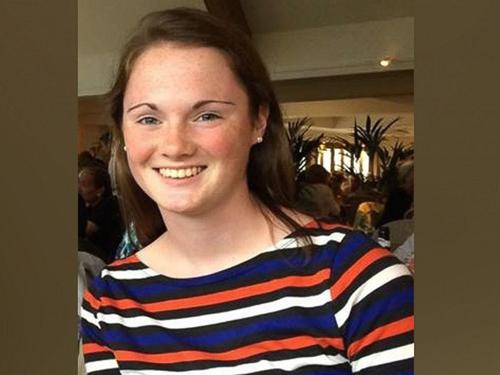 In fact, social media's key role in the finding of missing and exploited persons is understated: if used correctly, it can be a powerful tool in gaining information and help. 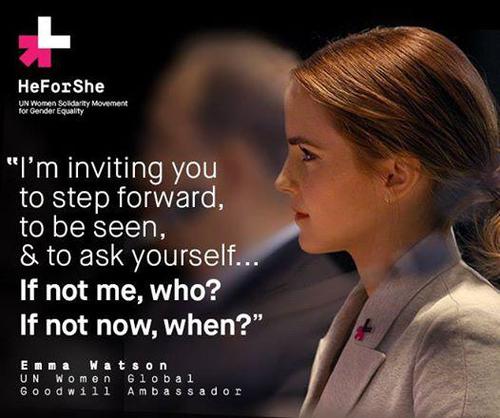 Emma Watson, who was named the U.N. Women Goodwill Ambassador earlier this year, formally invited men to join the fight for gender equality at the launching of the #HeForShe campaign on Sept. 21. 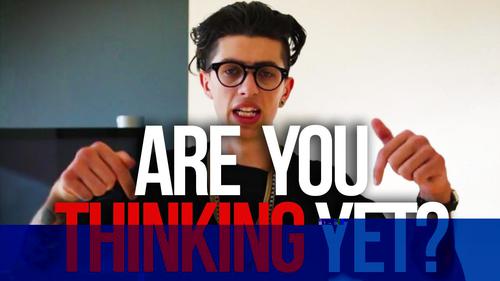 Sam Pepper, sexual assault and the damaging effects of idolatry in YouTube culture

Pepper's videos are indicative of one of the major problems with YouTube stardom: an insidious culture of sexual assault and harassment, usually perpetrated against the young women who make up YouTube's core demographic of viewers. 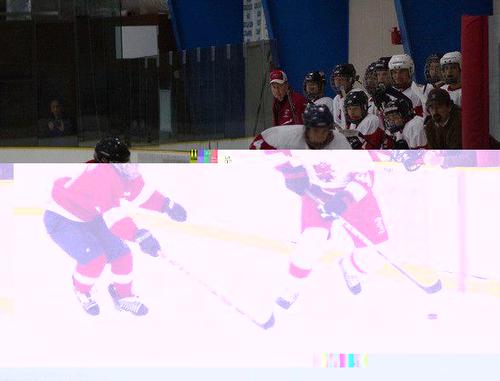 Possibility of no Blair ice hockey team this winter

For the first time in over ten years, the Blazers might not have an ice hockey team for the season.

While students were away, Blair got some long-awaited refurbishing and improvements, including new security cameras and a modernized air conditioning system. Here are some of the changes to Blair that took place over the summer.