On Oct. 1, Verizon, a telecommunications company, launched the first 5G network in the world. Although only available in limited areas of Sacramento, Los Angeles, Houston and Indianapolis, the 5G deployment marks a huge milestone for the field of wireless technology.

5G is the fifth generation of cellular wireless communications, succeeding 4G (faster Internet speeds), 3G (wireless Internet), 2G (digital cellular) and 1G (analog cellular) systems. 5G networks use a system of cell towers that are connected to a network backbone, which is a central conduit designed to transfer network traffic at high speeds. The system sends and receives encoded data from the phone through radio waves.

The three key benefits of 5G are greater speed, lower latency and greater connectivity. 5G networks will connect phones at speeds between 25 and 50 percent better than LTE, which is equivalent to downloading an entire movie in just seconds. 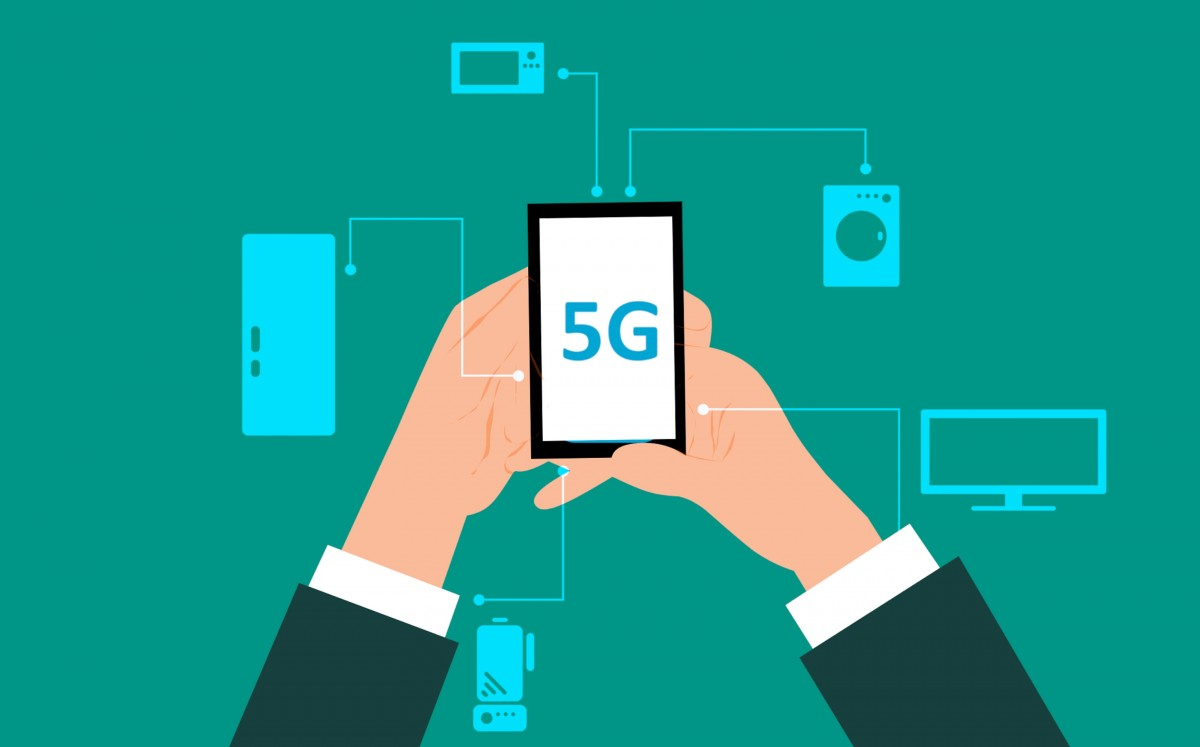 Latency, the time gap between a request and response, will significantly decrease in 5G networks, improving wireless technologies such as virtual reality, medicine, drones and autonomous cars. For example, safety in autonomous cars requires low latency because data have to be transferred immediately for interaction between cars.

5G networks will also advance connectivity to a new level. Smart thermostats, door locks, refrigerators and health monitors are all examples of items connected via wireless networks. With 5G, more items can connect and interact with other devices, all through the same network.

Unlike previous wireless networks, 5G runs on the millimeter wave spectrum, which spans 30 and 300 gigahertz. These millimeter wave signals can transfer lots of data at very high speeds. The drawback is that they cannot travel far, which may pose a difficulty in installing 5G in suburban and rural areas. "The higher millimeter wave 5G signals mean that a tower needs to be installed every few blocks," Sina Khanifar, Repeater Store's CEO, told Forbes.

Another obstacle in implementing 5G is that it requires a specific set of antennae and chips. To use 5G, every phone and computer has to be replaced. Although widespread use of 5G devices will take some time to achieve, the first 5G smartphones are likely to arrive in the next couple years.

The 5G network that Verizon launched this October is a home Internet service, which means that equipment that will pick up a 5G signal and turn it into a Wi-Fi connection must be installed in the home. Verizon says it will launch a mobile 5G network in 2019; however, other cellular providers are hot on their heels. AT&T plans to deliver mobile 5G by the end of 2018. T-Mobile is building a nationwide 5G network for its customers and hopes to achieve full national coverage by 2020.

The new 5G network has the potential to revolutionize technology across the world. Although it will face difficulties getting off the ground, 5G's near-instantaneous Internet speed and extensive connectivity will change people's lives.