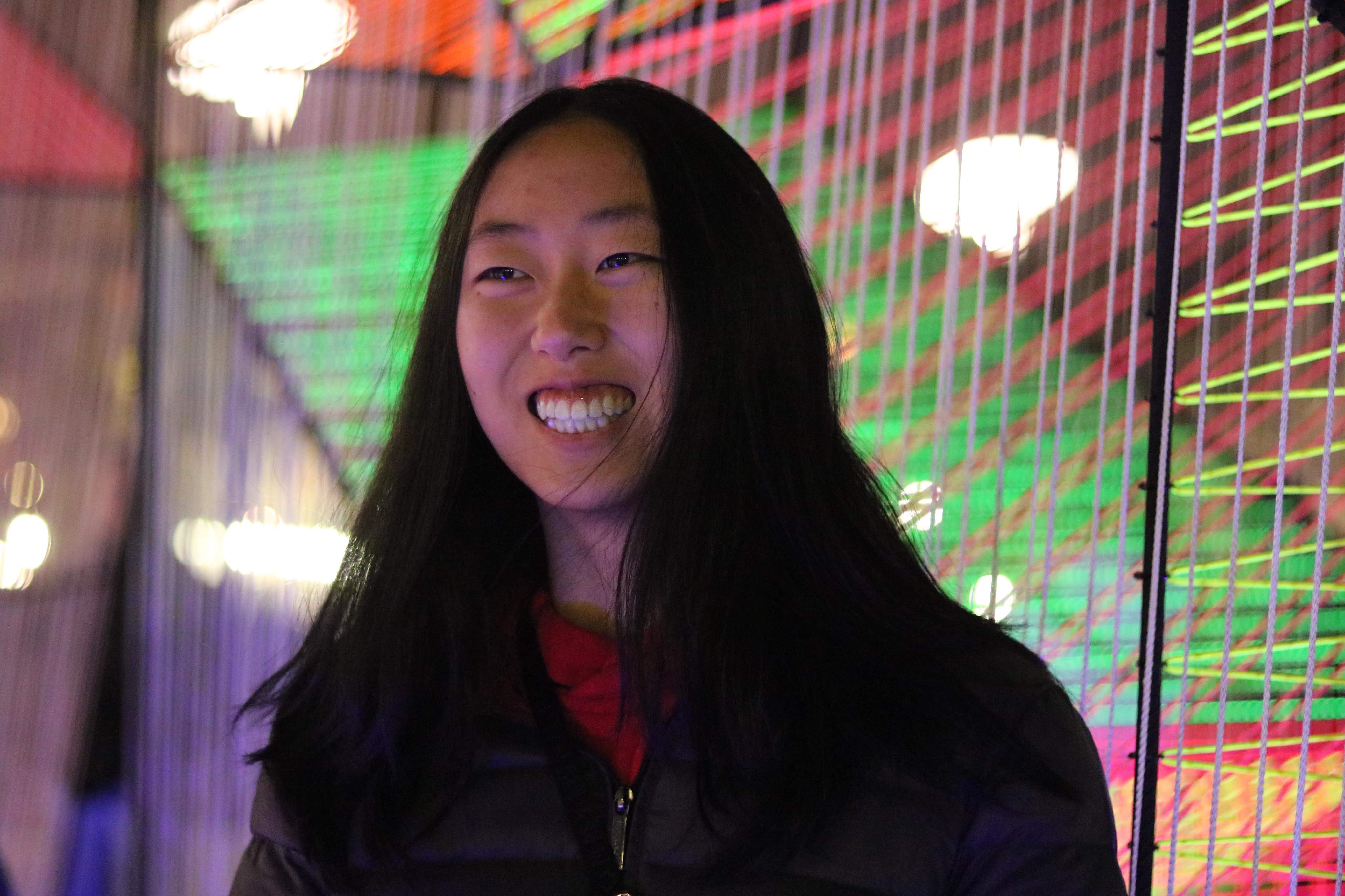 Some lasting thoughts of a graduating senior

All Maryland public schools will be closed from Mar. 16 to Apr. 24

College Board asks for too much

BlairHacks is entirely planned and run by students

A rundown on February's music releases

Artists from all genres released new music this month

Despite a strong comeback in the second half, the Blazers were defeated in the end

Staff and students evacuate outside amid the snow

The Blazers attempt to close the Gladiators' wide lead

The Blazers failed to keep their lead in a tough match

A comparison of the most popular online food-delivery services

From Ariana Grande to Takeoff, November is a month with music to remember

SGA kicks off canned food drive for the homeless

"When you teach writing, you get to see kids grow and come into their own voices, and there's something really validating about that. They are going to fight for what they believe in and I love giving them the tools to be able to do that in the world."

Davina Ramos arrives at Blair, the intersection of cultural crossroads

"As a bilingual and bicultural teen, there were times that I felt that I didn’t fit in. It was as if I had one foot in each country."

The series' sixth installment does the impossible: surpassing all of its predecessors

Go with the (cash) flow