College Board asks for too much

Applying to college is a ritual for many high school students across the United States. Before they even get to that point, they must sit for an array of standardized tests—SAT, PSAT/NMSQT, SAT subject tests, Advanced Placement (AP) and International Baccalaureate (IB) exams—with the goal of proving their readiness for higher education and creating competitive college applications. Behind a large majority of these tests is College Board, an American not-for-profit organization formed in 1899 with the intention of expanding access to higher education. But with absurdly high exam fees and hidden costs, College Board fails to achieve this goal.

College Board has a monopoly on the standardized testing industry through registered trademarks for SAT, AP and PSAT/NMSQT. The SAT is the most widely taken college admissions test, with more than two million test-takers in the class of 2018. A daunting sixty-two percent of accredited American universities require either SAT or ACT scores. The number discourages students who cannot afford to take the tests or buy review books, some of which are published by College Board itself. "It sets us on unequal footing that they charge so much because only people with more money can get the full experience and assets," sophomore Peyton Martin says.

Next year, College Board plans to implement a fall AP registration system. According to College Board, the change wi ll make students more engaged and less likely to give up . The organization is forgetting, however, the financial struggles that arise with setting such an early re gistration date. "People are going to be paying so much extra money because they won't know if they're ready to take an AP exam in November," junior Maria Cannon says. 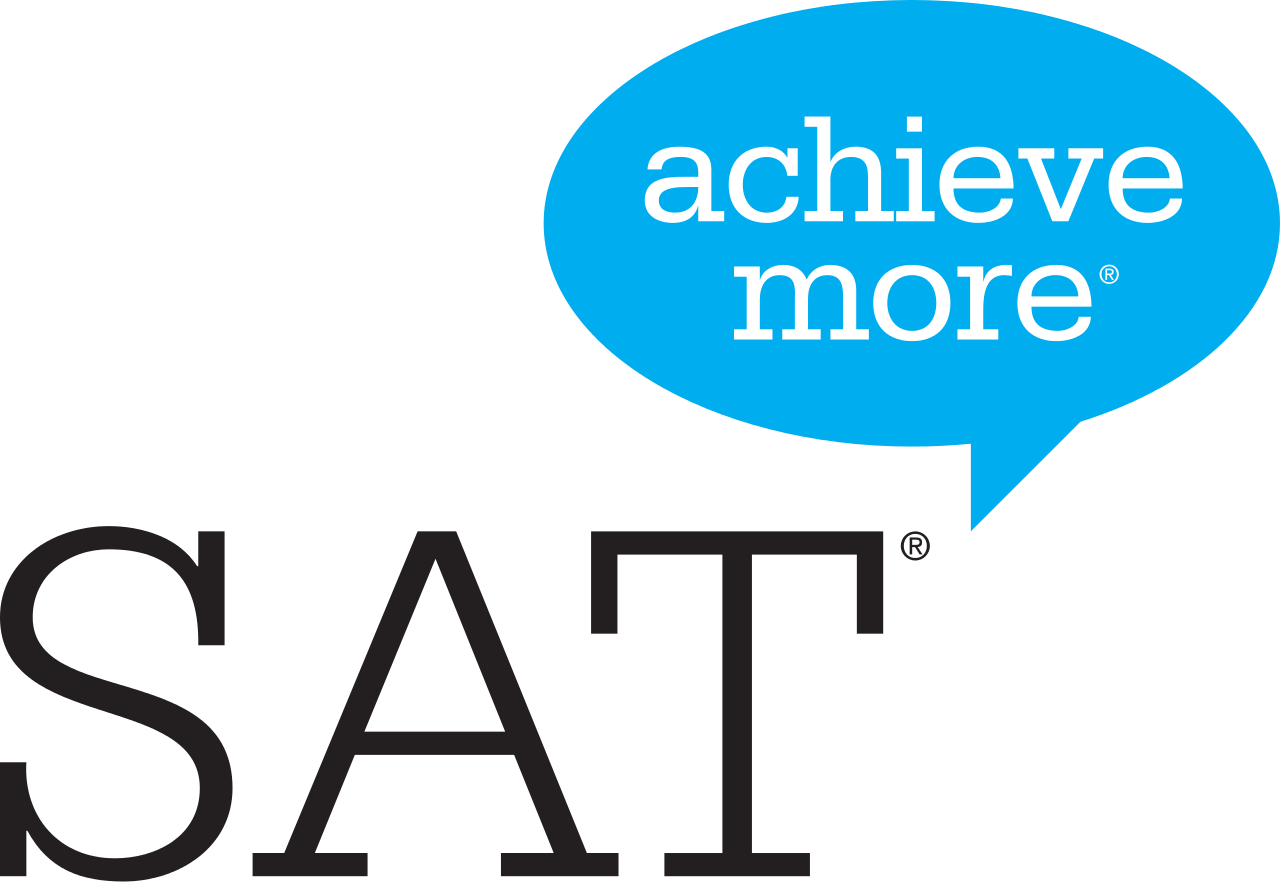 Students who register after November will be charged a late fee, and if they cancel the registration later in the year, they will face a cancellation fee. "Who actually knows if they're ready to take the AP exam in November? They've barely even started the class. The only reason that they would change the registration date is to charge people more," biology teacher and AP coordinator Leslie Blaha says.

While College Board offers fee waivers for students of low-income backgrounds, the subsidy is not enough to address the economic disadvantages in the standardized testing process. Students not only have to pay to take the test, but also to study for it. Prep classes range in cost anywhere from $40 to $1,400, and College Board's own approved SAT study guide costs $28.99 .

Students who take the SAT once, two subject tests and a total of three AP exams during their educational career in Montgomery County Public Schools would pay $399.50 to College Board. Students who take eight AP exams would pay a total of $869.50. This year, nearly 2,000 Blazers registered for a combined total of 2,500 tests, a record high at Blair. About 400 of them used fee waivers.

Students are incentivized to play into College Board's monopoly. "If you can say you got a five or four, it's supposed to help you with colleges," Martin explained. AP credit also allows students to skip intro-level classes to explore other, more exciting courses. "If you are going to a college that accepts AP credit, it's a fantastic money-saver, and you get to take really cool classes," Blaha said.

It is nearly impossible for students to pursue higher education without paying a large sum of money to the College Board. Some students believe that College Board is not "dedicated to preparing, inspiring, and connecting students to college and opportunity" as their mission statement may state. "If [College Board] really wants our success, then we shouldn't have to pay that much money just to take an SAT or AP exam," senior Kwasi Dartey says.

College Board takes advantage of students who are simply striving for higher education. To deliver on their mission statement, they must make their transactions more transparent and use their money to greater subsidize exam fees and provide cheaper test-prep materials. Otherwise, the organization will ultimately prevent students, especially those with disadvantaged backgrounds, from pursuing the valuable education that it claims to bring students closer to.

College Board was not available for quotes.

Emmy Song. Hi! I'm Emmy and I'm a senior at Blair. I am excited to serve as one of SCO's Editors-in-Chief this year. When I'm not working on SCO, I can be found solving math problems, curating Spotify playlists, or watching the sun set. More »