Over the last several years, Montgomery County Public Schools (MCPS) has seen a wave of sexual abuse allegations against educators and staff. In order to hold witnesses and people with knowledge of sexual misconduct accountable, Maryland must enforce criminal penalties for failure to report accounts of neglect or abuse.

By definition, 'mandatory reporters' are professionals with frequent contact with children, such as health practitioners, educators, human service workers and police officers. According to the Maryland Department of Human Services, these mandatory reporters are required to "report both orally and in writing any suspected child abuse or neglect."

However, Maryland is one of two states that does not have criminal penalties for mandatory reporters who fail to execute these duties. Instead, these mandatory reporters receive a complaint filed by a county-level department of social services with their licensing board or employer. Under the current MCPS policy, this could lead to suspension or even the loss of a job.

Fortunately, a Maryland House bill that was introduced in January and is now pending in the House Judiciary Committee could close this loophole. House Bill 500 (HB0500) proposes criminal penalties of up to six months in jail and $1,000 in fine for failure to report cases of abuse or neglect, thereby holding mandatory reporters accountable for witnessing or possessing actual knowledge of such incidents. 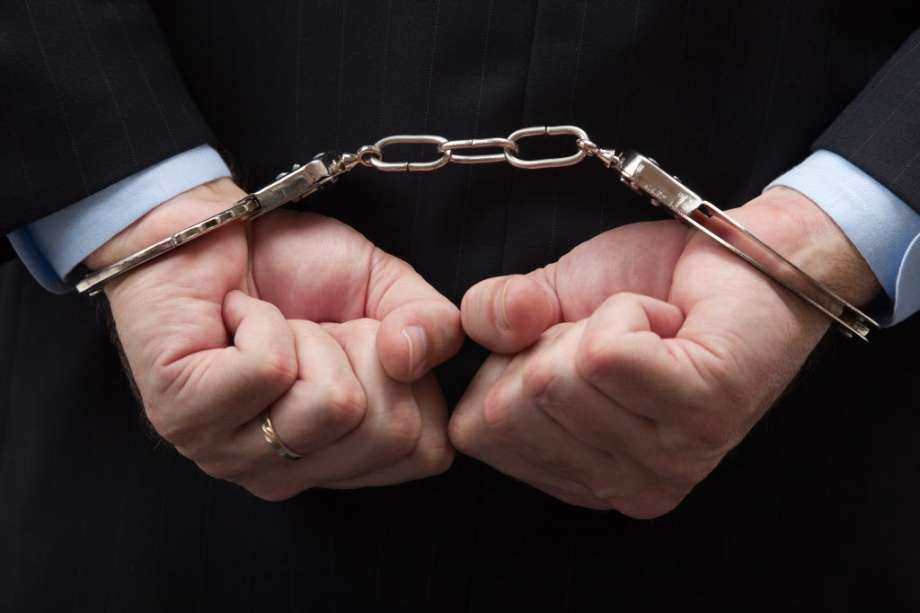 HB0500 should be passed to ensure the safety of Maryland students. It is absurd that failure to report is not a crime while sexual abuse and harassment continue to plague our school systems, affecting elementary, middle and high schools alike. Victims of sexual abuse can face detrimental psychological effects, such as depression and lowered self-esteem, as well as poorer physical health.

Earlier this August, the MCPS community learned from a letter from Superintendent Jack R. Smith that 62-year-old Etienne Kabongo, who had been working for MCPS as a bus driver since 2006, was charged with second-degree rape and other sexual offenses.

According to police, Kabongo was captured on the school bus camera raping a 12-year-old special needs student during his bus route home. Unfortunately, this heinous act makes Kabongo just the latest in a long list of MCPS employees charged for sexual offenses over the last several years.

There is a dire failure to report and address sexual abuse as soon as they occur in schools across Montgomery County and all of Maryland. "People are hesitant, because they don't want to get involved; they don't want to make a situation worse; they don't know what will happen to them personally," Montgomery County Board of Education member Jill Ortman-Fouse said. The state needs HB0500 to deter teachers, counselors and school officials from remaining silent about these incidents.

Nonetheless, MCPS has made an effort to ensure that allegations of sexual misconduct are properly reported. "I think MCPS has a lot of measures in place for training staff on what to look for and what to do if a child reports sexual abuse or physical abuse," principal Renay Johnson said. Prior to the start of this school year, all MCPS staff were required to complete online compliance modules covering critical areas including child abuse, neglect and sexual harassment. In 2015, Montgomery County implemented an Employee Code of Conduct, which provides guidance on appropriate conduct between adults and students.

According to the code of conduct, "cases involving suspected child abuse or neglect by an MCPS employee require immediate oral reporting" to Child Protective Services (CPS), in compliance with the Reporting and Investigating Child Abuse and Neglect Policy. Likewise, cases of sexual abuse are required to be reported to the Special Victims Investigations Division of the Montgomery County Police Department (MCPD). According to Blair's School Resource Officer Sharese Junious, mandated reporters are required to call MCPD immediately after they are informed of allegations. Then, the police department and a CPS caseworker work together to investigate the incident.

It is imperative that sexual abuse incidents are reported to these external agencies not only to ensure immediate investigation and consequences, but also to prevent future incidents. "Anytime there's a sexual assault, regardless of if it's an adult or a juvenile that's the victim of it, it's important to be reported because a lot of times there isn't one single victim," Junious says.

If HB0500 is passed, the severity of the consequences would compel mandatory reporters to do their job. "If you say there are consequences by law for not reporting, there's no question that reporting is the right thing to do," Ortman-Fouse says.

Junious, however, believes criminal penalties are not effective in encouraging mandated reporters. "The fact that if you don't report you could lose your job...to me, if that's not enough to encourage you to report it, I don't know if criminal penalties will be," she says. To Junious, it is more imperative that victims recognize the necessity of reporting to trusted adults. "It's important for a child, if they report to a teacher and nothing is being done, that they report it to someone else," she says.

Whether an individual is a victim, witness or informed adult, anyone with knowledge of a sexual abuse incident has a duty to report it. Adding criminal penalties as legal consequences impresses upon mandatory reporters the importance and urgency of doing their job.

In order to guarantee the safety of students across Montgomery County and all of Maryland, the House of Delegates must pass HB0500. Maryland needs to enforce criminal penalties for failure to report by mandatory reporters, thus forcing educators and authority figures to speak out and bring about immediate action to address any and all sexual misconduct in our schools.