According to a report by the Daily News, the firemen and police officers who first responded to the 9/11 attacks will not be invited to its tenth anniversary memorial service. President Obama, former President George W. Bush, former New York City (NYC) Mayor Rudolph Giuliani and current Mayor Michael Bloomberg will all be attending the event. But the 90,000 police officers, firefighters and civilian volunteers, who fought to save the lives of the innocent victims, have been denied access to the site on this historic day.

Mayor Michael Bloomberg confirmed that the site will be open to all victims' families. He said that the first day of the memorial would be reserved for the families in order to give them a chance to walk onto the plaza, look at the names of their loved ones carved into the marble and stare into the voids of space left by the fallen two towers. However, the officers who risked their lives to save many innocent victims have been denied access to the service and have instead been invited to another ceremony at a later date. 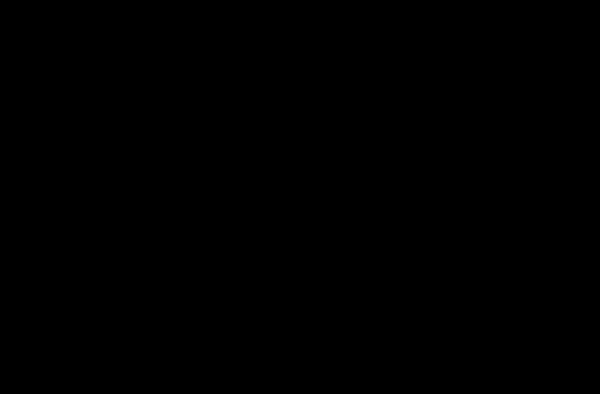 Photo: Above, 9/11 first responders put their lives at risk to save thousands of lives.

Photo: Above, 9/11 first responders put their lives at risk to save thousands of lives.

It seems like people have forgotten that many of the first responders have suffered immense losses due to the tragedy. On 9/11, many of them lost their co-workers and friends. Law enforcement officials treat each other like family, and the loss of their co-workers left them as upset and hurt as the victims' families. Yet, it seems as though the city of New York did not deem it necessary to invite them to the memorial of one the worst tragedies this country has ever seen.

The first responders are this country's heroes. They saved the lives of thousands of innocent people and risked their own lives to do it. But instead of honoring them, this country has inadvertently insulted them in the worst possible way.

We honor veterans for their self-sacrifice in keeping our country, our values and our people safe. We honor their feats of bravery and are thankful for everything that they have done for us. The first responders may not gone overseas nor fought in a war. But on 9/11, they showed immense bravery and a strong dedication to the American people. They deserve to be honored, thanked and praised.

America is the home of the free and the brave. The first responders put their lives on the line for this country and saved thousands of its citizens. They showed real courage on that fateful day, and the fact that we failed to honor them on this momentous day is utterly disgraceful.