The film opens with Howard Inlet (Will Smith), a successful advertiser living in New York who seems happy and content with life. 3 years later Inlet has suffered the tragic loss of his daughter. In trailers released, the movie is reflecting Howard's uneasiness and miserable life after the death and his way in 'finding' his way back to a normal life of love and happiness. 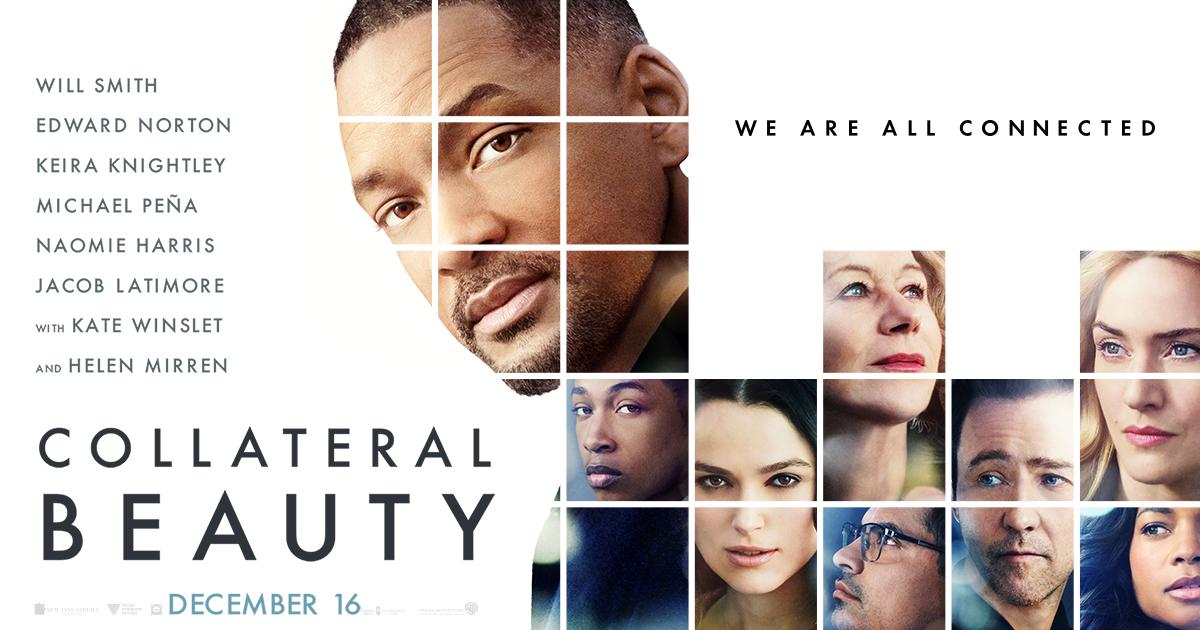 Photo: Though the movie surprises audience with a twist, the rest of the film goes downhill.

Photo: Though the movie surprises audience with a twist, the rest of the film goes downhill.

Howard has 3 close friends, Claire Wilson (Kate Winslet), Whit Yardsham (Edward Norton) and Simon Scott (Michael Pena) who all show sympathy for the grieving father at the beginning of the movie. As time passes Howard is still grieving and his friends realize that they will be fired if Howard doesn't get his act together. The 3 friends hire an investigator (Ann Dowd) to stake out Howard and she finds that Howard has written 3 letters: One to death, one to love and one to time. All three depicted as people; death (Helen Mirren), played by an elderly woman, love (Keira Knightley) displayed by a young woman and time (Jacob Latimore) played by a young man. In the letters he asks how and why his daughter was taken away so quickly.

Howard is then followed and approached by time, love and death, as human beings. Throughout the film, all three speak to Howard about his daughter's death and convince him that he is becoming crazy and needs to take action or else his business will crash along with all his coworkers and friends.

Though the movie surprises the audience with a twist, the rest of the film disappoints. Will Smith executed his role, as did all the other actors, but there wasn't really anything past the first 40 minutes that kept viewers at the edge of their seats. Viewers expected much more emotion coming from Smith's character, such as leaving audience feeling pity for his character, however it was never delivered.

Seeming as though it would play out to be a modern-day "Christmas Carol," it did not have as a riveting plot. Despite the fact that Collateral Beauty lacked flow, the message of the film stood out. It had a schematic grace to it, teaching audience that life is still possible even after something tragic happens. The film was very predictable after a half an hour but the director, David Frankel, still managed to continue to movie with breathtaking scenes that including the background of New York's beautiful buildings.

If Collateral Beauty had added more dialogue between characters and added more of a twist to its ending, it would have been a must-watch film. Actors in the movie carried out their characters thoroughly, allowing audience to sense what they were feeling at that moment but still did not seem to captivate the audience besides the surprise. Collateral Beauty did not meet expectations, it had an abrupt ending and bored the audience through its duration.