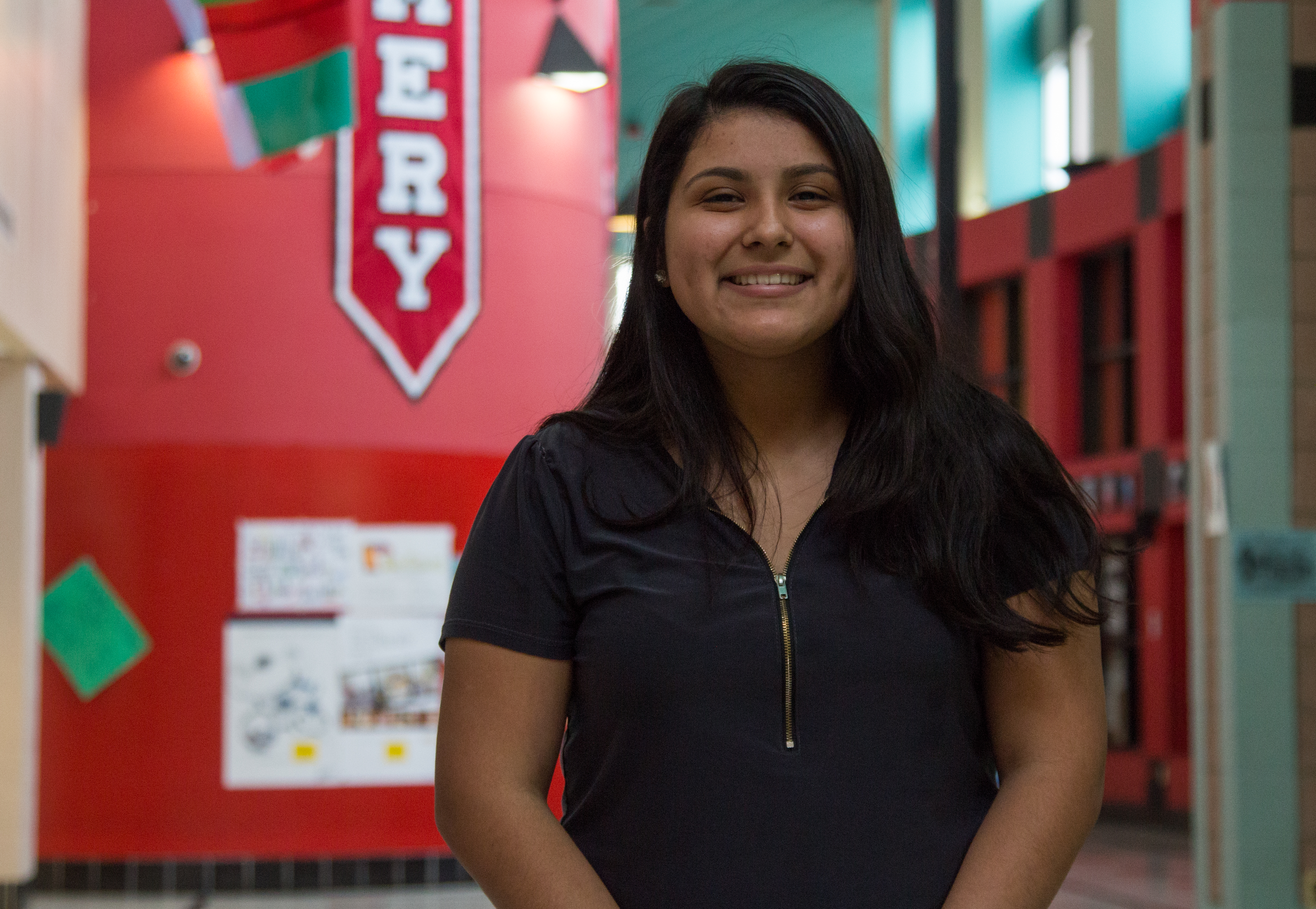 Kaia Lenhart, a founder of GMMB (Greer, Margolis, Mitchell, Burns and Associates) and Girl Up, and Mikaela Ferrill, an account executive, spoke at last week's Girl Up meeting after school on March 9.

Out of this world planet names

The Blair Blazers' girls' basketball team (12-5) stole the win against the Northwood Gladiators (4-13) on Tuesday night after a tight first half. However, Blair pulled through during the second half and triumphed over Northwood, coming away with the 43-28 win.

Students no longer permitted to sit by tennis courts at lunch

Blair administration implemented a new rule on October 11 prohibiting Blazers from sitting near the tennis and basketball courts near Colesville Rd. during lunch due to safety regulations.

Montgomery Blair High School welcomed over 800 incoming freshmen this school year, leading to overpopulated school buses. Due to the overwhelming quantity of students on the buses this year, Blair administration is considering adding a second bus for multiple stops.

The Blair girls' varsity soccer team (2-0) took the win on Thursday afternoon at home against Springbrook (1-1). Though not a big lead, the Blazers topped the Blue Devils 2-0.

With heart-stopping suspense and an intriguing climax, "The Shallows" brings many beachgoers' fear of sharks alive. The survival film includes many action-packed moments and is a modern-day 'Jaws,' woman versus nature (in the form of a gargantuan great white shark) thriller that keeps audiences on the edge of their seats with its riveting plot and detailed graphics.