Students no longer permitted to sit by tennis courts at lunch

Administration effects changes to due to safety regulations

Blair administration implemented a new rule on October 11 prohibiting Blazers from sitting near the tennis and basketball courts near Colesville Rd. during lunch due to safety regulations. School officials had found evidence of people living in the foliage, as well as evidence of drug use in the area.

According to Blair Principal Renay Johnson, security reported that makeshift shelters and tents were erected in the back. "There are also homeless citizens that have created shelters there," she stated.

Johnson has notified county police as additional measures to discourage the homeless from being on school property. Even though woodlines have been cut down, they grow back rapidly, allowing people to come back and rebuild their shelters once again. "When I call the police it's not to arrest them. It's to ask them to help the homeless," Johnson said. 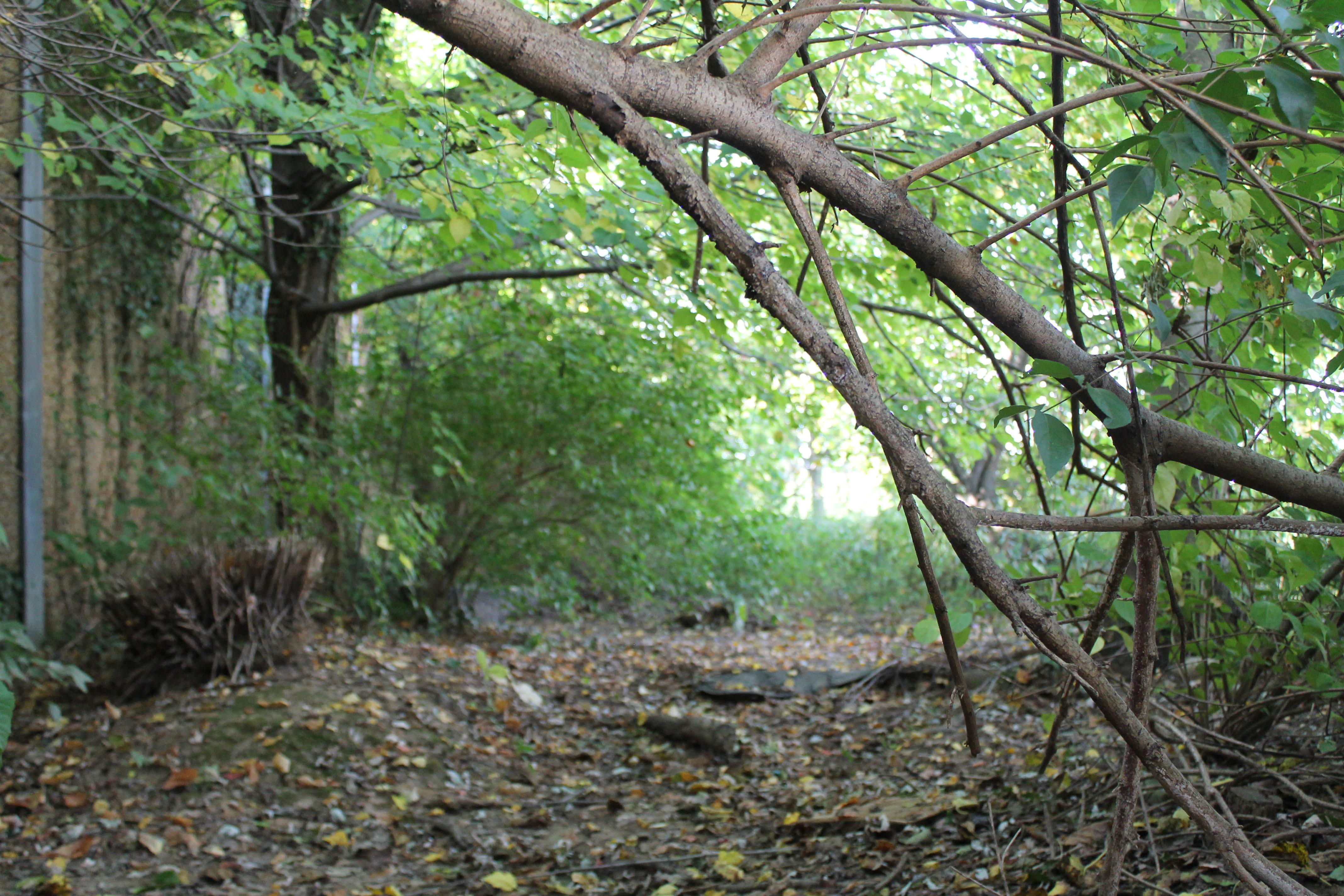 Photo: The foliage behind the basketball courts provides space where people can loiter unseen.

Photo: The foliage behind the basketball courts provides space where people can loiter unseen. Photo courtesy of Morgan Casey.

When Blair security officers searched the area, they also found drug paraphernalia, and evidence of marijuana and other illegal substances. "The reason why I tell students not to back there is one, I don't think they're back there for good reasons. We find they are smoking or abusing drugs," Johnson said.

Two security officers have been placed outside in order to prevent students from going near the area during both lunch periods. Jeffrey Seals, one of Blair's security guards, is working to ensure that all security and staff enforce this rule this school year. "We have to think ahead before something actually happens," Seals said.

Students are now adapting to this new rule. Sophomore Devin Sorto believes the rule will prevent students from going off campus. Junior Luis Zelaya agrees. "I believe the reason staff don't want students eating near the tennis courts is mainly because students can sneak out easier from Colesville to get to Four Corners," Zelaya said.

Although many Blazers were unaware of activities taking place behind the courts, many are following the new rule eagerly. Junior Fernanda Ventura was shocked to hear about the homeless and assured that she would tell friends and acquaintances to follow the rule. 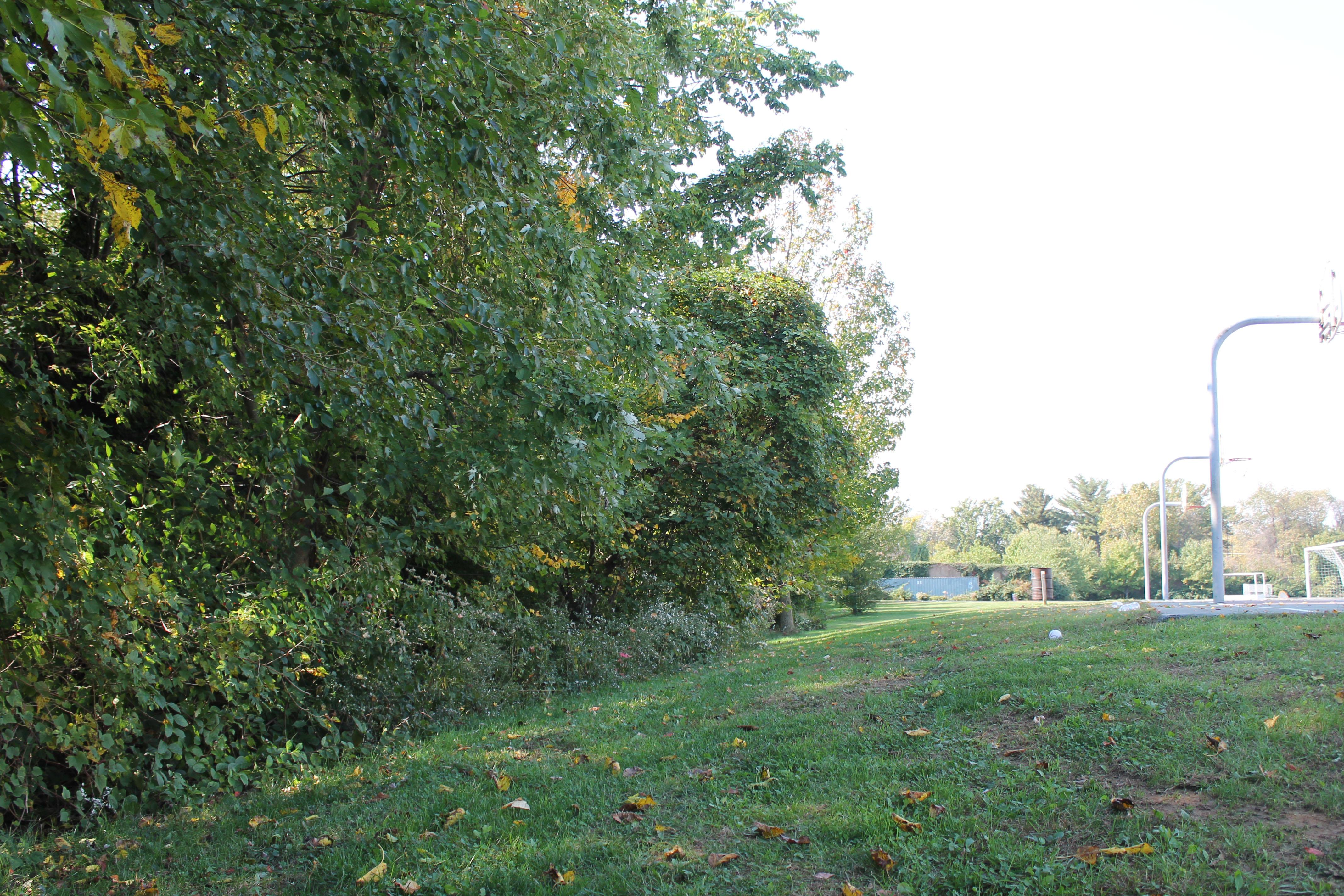 Photo: Students are no longer allowed to be behind the basketball courts near the track during lunch.

Photo: Students are no longer allowed to be behind the basketball courts near the track during lunch. Photo courtesy of Morgan Casey.

Johnson reassured that, although the area is now restricted to everybody, there are other spots available in and outside of Blair. "We have such a big campus. I'm lenient on where kids can go. They can even be in the middle of the field," she said.