A few reasons why not

Issues with representation of mental health make "13 reasons why" problematic

"I'm about to tell you the story of my life – more specifically, why my life ended. And if you're listening to this tape, you're one of the reasons why."

These are some of the final words said by Hannah Baker, the main character of the new Netflix series "13 Reasons Why," before her violent suicide. Based on the novel by Jay Asher, the new show is taking Netflix, the Twittersphere and Internet by storm. Although the show is acclaimed by some for its important message of kindness, it does not address mental illness and how mental illness contributes to Hannah's untimely death.

The show follows the suicide of fictional high school sophomore Hannah Baker and the events leading up to it. Before she commits suicide, Hannah records 13 cassette tapes, each citing a different person for causing her death. Hannah plans to have each of the 13 people listen to all the tapes and then pass them onto the next person. Clay Jensen, number 11 on the tapes, is Hannah's crush, who slowly (and heart wrenchingly) makes his way through the tapes and learns that Hannah was bullied, slut shamed and was raped, before she died.

Many have praised the show for showing how people's actions affect others and lead them to take drastic measures to escape the pain that others have caused them. However, the show has come under fire because of its depiction (or lack thereof) of mental illness and its generally problematic portrayal of how a suicidal person looks and acts.

1 - Suicide is showed as the solution to a problem
A major issue with "13 Reasons Why" is that suicide is portrayed as the only solution to Hannah's problems. Hannah is struggling with making friends and being bullied, but the show makes it seem as if suicide is the only way that Hannah can solve her problems.
The show portrays kindness and love as the only way to save Hannah's life. Mental illness cannot be cured with love and kindness alone, resources like school counselors, therapy, suicide hotlines or even talking to a friend about how she was feeling could have helped Hannah, but the show never explores these options. 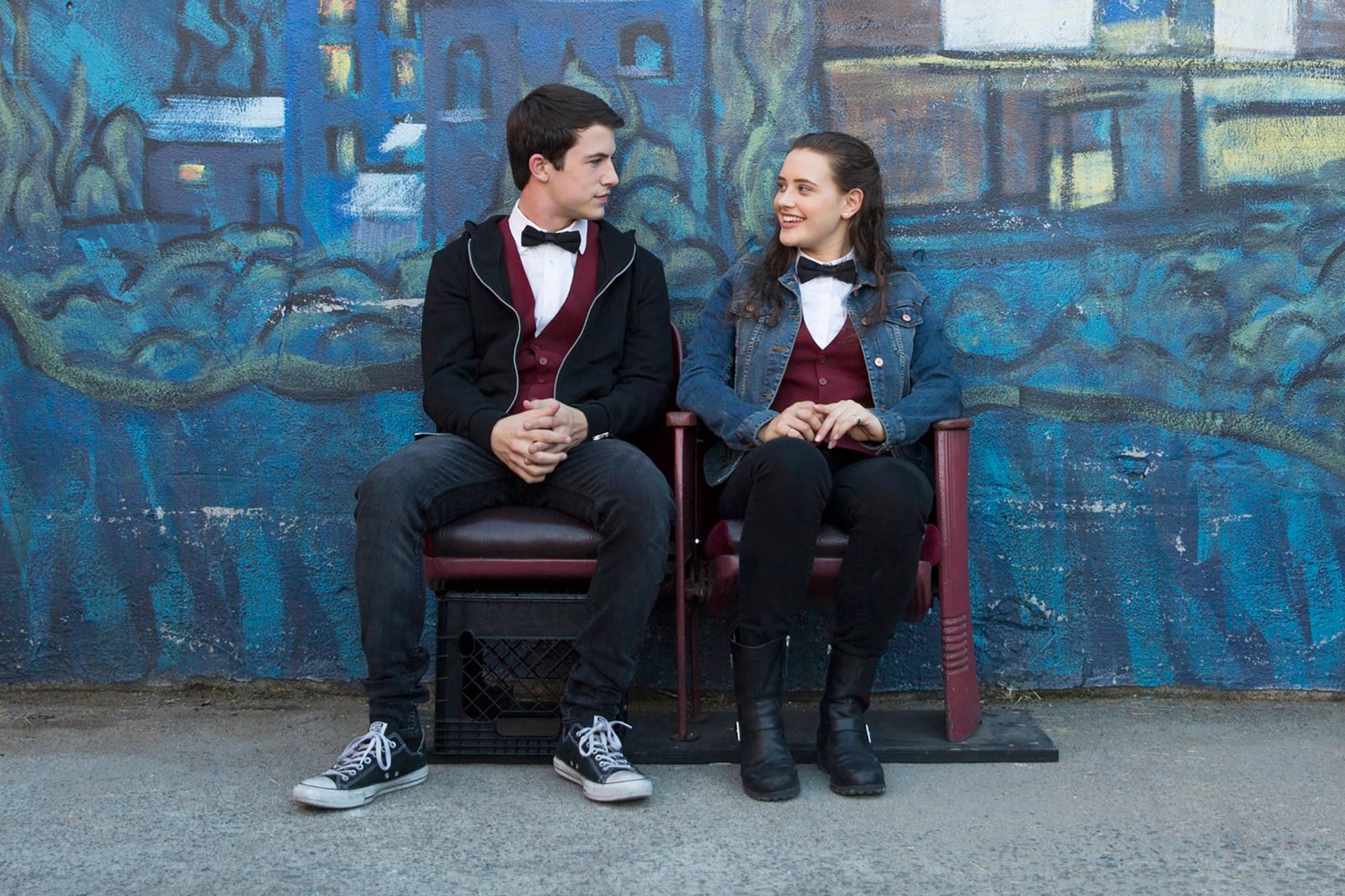 2 - Mental illness is never explicitly discussed
90 percent of those who commit suicide suffer from mental illness, yet depression or mental illness is never even mentioned in "13 Reasons Why." None of the other characters suspect that Hannah is going to commit suicide, because she does not exhibit any of the warning signs of someone who is suffering from depression or suicidal thoughts. In a show that is all about suicide and supposedly how to prevent it, it is ridiculous that mental illness or the warning signs of of suicidal intentions are never mentioned. Without seeing these signs no one could've known her intentions. The show appears to romanticize suicide by never showing how ugly mental illness is and instead shows Hannah as someone who is easily hurt and dramatic.

3 - Hannah blames everyone in her life for her own actions
Suicide is an individual action, yet Hannah blames 13 different people for hers. In the end, suicide is not caused by other people. As harsh as it sounds, it was Hannah's choice to kill herself. While the people who slut shamed her and abused her deserve to be punished for their actions, they also don't deserve to have her death on their hands when she was the one who made the final decision. In many cases of suicide, those who were close to the victim or knew the victim feel guilt. In the show, Clay especially feels guilty for Hannah's death, even though he is one of the few people who supported her. This guilt leads him to make decisions he normally wouldn't like sneaking out, lying and even trying to get revenge on those who hurt Hannah.

Hannah creating these tapes that specifically blame other people only adds to that guilt and creates a lot of turmoil for those on the tapes. The choice Hannah made was hers alone: having people listen to those tapes and hearing her blame them for her death is wrong. It makes it seem as if Hannah committed suicide for attention and revenge.

4 - The graphic depictions of suicide and rape are dangerous
Although Netflix does provide trigger warnings at the beginning of the episodes, that does not take away from the brutality of the scenes. Even to those who would not necessarily be triggered by the scenes, they are shocking and gruesome to watch. According to Victor Schwartz, a psychiatry professor at New York University and Chief Medical Officer of the suicide prevention program the JED Foundation , which focuses on preventing suicide and promoting mental health, not only is this scene unsettling to watch, it can be dangerous as well. "Research shows us that the more obvious, florid, dramatic, and explicit the portrayal is, as disturbing as it is to most of us, there's the potential that for some people who see it, who are really struggling with something, this winds up being in some way strangely appealing." Schwartz says.

As a result of the depiction of suicide in "13 Reasons Why," the National Association of School Psychologists has released a statement saying that they do not recommend that the show is viewed by anyone who is vulnerable or having suicidal thoughts and that the show does not do enough to emphasize that most suicides are a result of mental illness. After viewing Hannah's successful suicide, those who may be at risk of committing suicide themselves could see her suicide as a how to guide and commit the act themselves.

The show is already starting to have negative effects on young adults. One Florida school superintendent sent a letter out to parents saying that their district has seen a recent uptake in harmful behavior such as self-harm and suicide threats in the wake of the show. The school system has seen more than a dozen episodes of self-harm or threats of self-harm that specifically cited the show when asked about their behavior.

"13 Reasons Why" is a great conversation starter and has already led more schools to discuss mental illness and suicide prevention. However, the way that the show depicts Hannah's suicide without the mention or portrayal of any mental illness makes her seem vengeful and petty, which is generally untrue of those who commit suicide. It does not do enough to show that there are other options for those who are suffering. Though a captivating and well told story, "13 Reasons Why" should be viewed carefully as it does not truly portray what mental illness looks like and can be harmful to those at risk. The show does have some merits and should not be completely done away with. However, additional steps should be taken to ensure that the message of the show is clearer and not misconstrued as a romanticism of suicide. The conversations that the show creates about suicide and rape do not outweigh the costs, especially when the cost could be exactly what the show sought out to prevent--the death or harm of another young person.

If you are contemplating suicide, please call the suicide prevention hotline at 1-800-273-8255 or reach out to a trusted family member, friend or counselor. There are other options.