The little known National Aquarium offers a sea of excitement

The U.S. Bureau of Fisheries first opened the aquarium in 1873 in Woods Hole, Massachusetts. It moved to D.C. in the 1880s to a location near the Washington monument, then relocated to a building near where the Air and Space Museum now stands. In 1932, after the U.S. Department of Commerce building was completed, the aquarium moved once again to its current home. Despite frequent location changes, the aquarium has been in continuous operation, "For a time, it was feared that this national treasure would be lost - closed for good. However, a group of concerned champions of the aquarium soon founded the National Aquarium Society, a private non-profit organization formed to find alternative financing,” says Conor.

The floor of the aquarium is covered in black wall-to-wall carpeting throughout the entire space, and the lighting remains dim as a long, dark corridor opens up to large, interconnected rooms full of different-sized fish tanks. The bright lighting within the tanks make them stand out as the main sources of light.

The first tank, also the largest, contains two American alligators, both about three feet long. They smile and remain very still, constantly eyeing the toddlers running around nearby. After the alligator exhibit, visitors can choose between two galleries that eventually lead 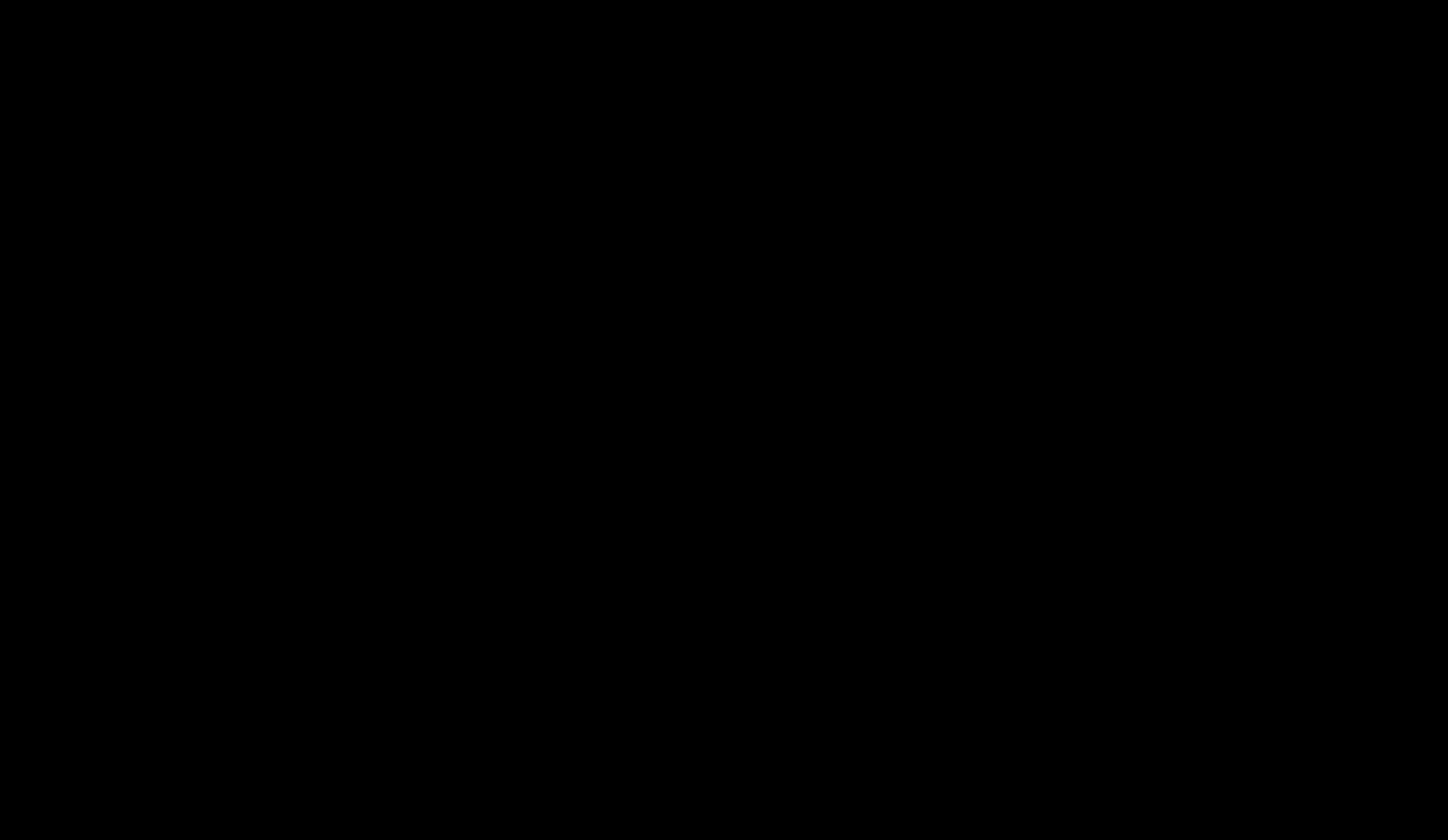 into one another. Visitors can turn left into the National Parks Gallery, or right to the Amazon River Basin Gallery. Most choose the Amazon exhibit, not surprising, considering that flesh-eating piranhas are part of the package. The impressively large tank houses a detailed habitat including an array of smaller fish that swim around the tank nervously, sensing why they are there. Though the piranhas are a main attraction, there is plenty of room to get a good look at the exhibit without pushing past other visitors.

The aquarium comes to life behind the scenes and there is a strong sense of friendship among the staff and the animals, "Our staff loves the animals in their care, and it definitely shows,” says Emma Conor, the aquarium's Marketing Director.

This special relationships between man and beast is revealed by the names that haven been given by staff to the creatures in their care, "Many of our animals have names. For example, our Giant Pacific Octopus is named Pearl, after Janis Joplin. We are keeping with a musical theme for our GPOs, as our two prior female octopi were named Beyonce and Shania,” says Conor. There are other naming traditions at the aquarium: the loggerhead sea turtles are named Jimmy and Teddy after Jimmy Carter and Theodore Roosevelt, both presidents known for their efforts in conservation.

The aquarium recently got Pearl as a baby, "It's been fun to watch her learn and grow. I've even been able to help feed her and play with her. Octopi are very smart and very curious, and our current octopus is even very ticklish, as I found out when playing with her,” shares Conor.

The aquarium gains a definite advantage as one of Washington, D.C.'s less well-known attractions: no crowds. Most trips to aquariums and zoos are filled with pushing to the front to see the animals and exhibits and having to skip some altogether because the sheer mass of people is too intimidating. Too many little children have gone without seeing the sharks and other favorite sea creatures because of those dreaded lines. This is not the case at the D.C. Aquarium. 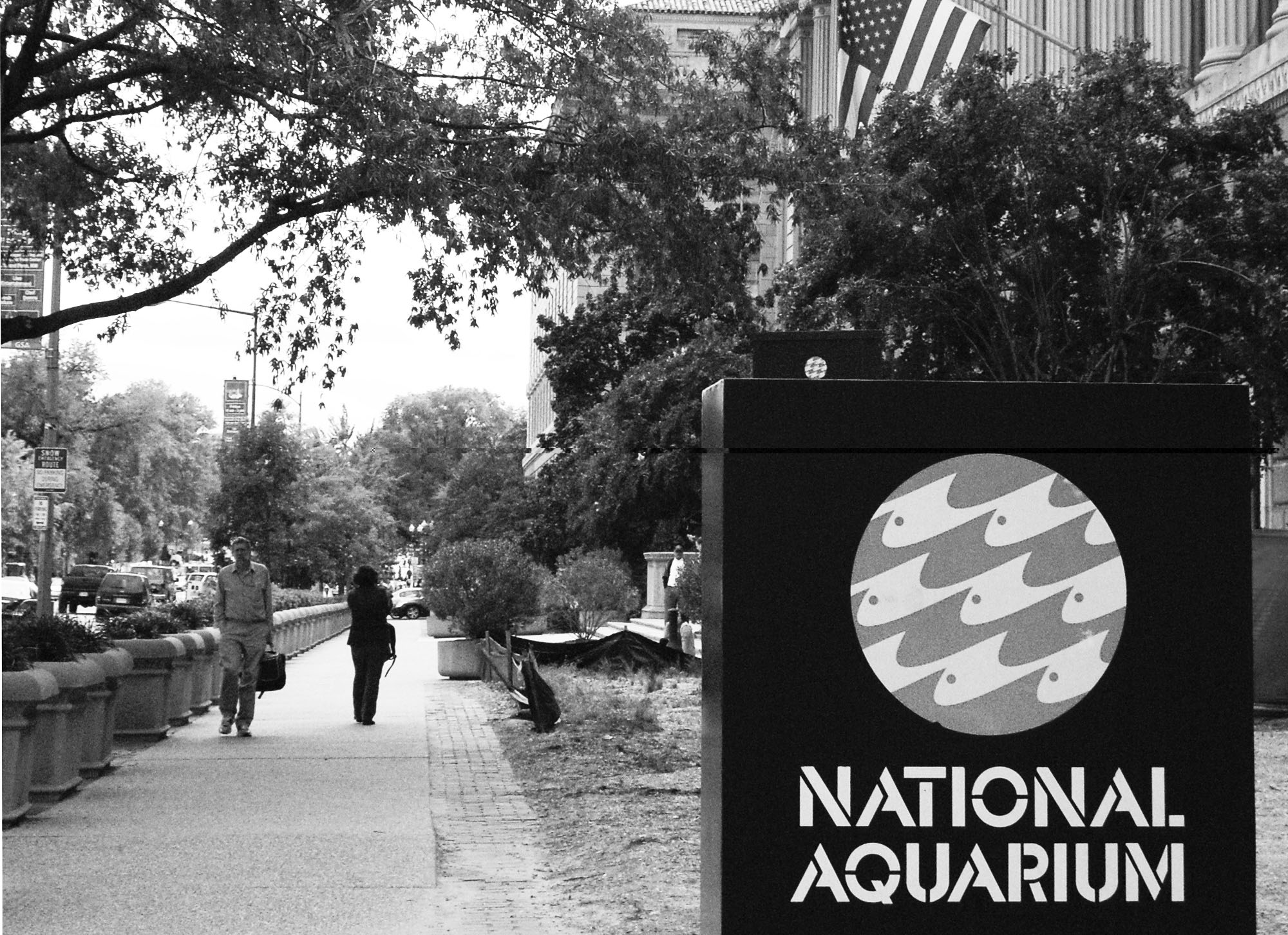 Photo: The National Aquarium in D.C. is advertised by two small signs behind the Commerce building.

Photo: The National Aquarium in D.C. is advertised by two small signs behind the Commerce building. Photo courtesy of Ellie Musgrave.

There are usually no more than twenty to thirty people circulating the museum at a time. Another benefit of the aquarium is its location. The museum is easily accessible by Metro and is surrounded by the White House as well as other famous tourist locations. Tickets are flexible; visitors can come and go throughout the day, which allows them to go out for lunch and come back in time for the daily 2:00 p.m. feedings, which cycle between the alligators, piranhas, and sharks.

Though it may be the oldest aquarium in the U.S, there is always room for improvement. The aquarium is currently making plans for a 2014 renovation that will expand the space to create a main entrance on the front side of the commerce building. With these new changes, perhaps the U.S.'s oldest aquarium will finally gain the fame it deserves. It may be small for now, but the aquarium makes up for its compact size in fishy charm and is worth the quick Metro ride to check it out! And Conor warns, "Stay tuned, as lots of exciting changes are on the horizon!”