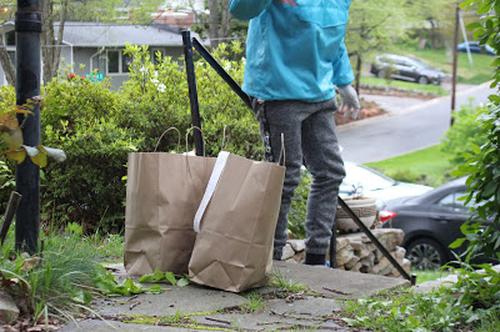 Dinner at your doorstep

In only a matter of weeks, the COVID-19 pandemic has greatly damaged many of America’s central industries. The food industry, in particular, has been forced to climb a steep learning curve as it races to adapt to a reality in which hungry customers are not allowed to step through the front doors. Fortunately, there is a solution for both businesses and consumers, even as most states have ordered stay-at-home orders: food delivery services such as Uber Eats, GrubHub, DoorDash, and Postmates. 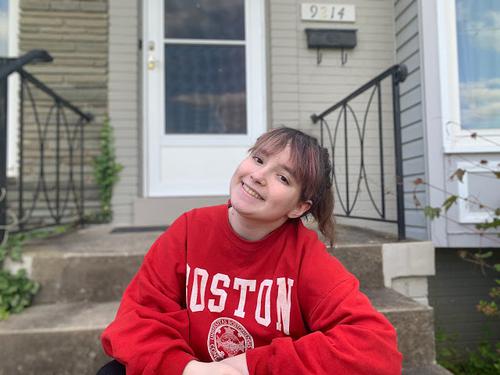 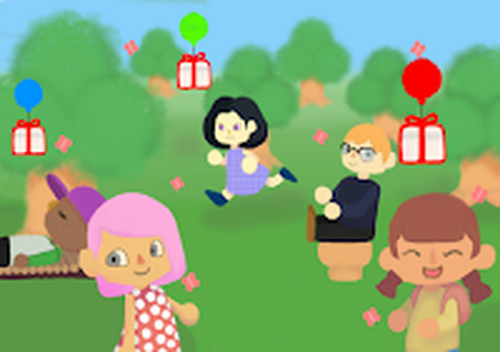 In quarantine, there really isn’t much to do. Wake up, tend to your plants, eat some fruit, maybe rearrange your furniture, forge some paintings, or talk to your anthropomorphized Tanuki capitalist overlord, Tom Nook. On March 20, Nintendo released Animal Crossing: New Horizons, the widely-anticipated game in which players do all the aforementioned. The game is a quirky cross between the worldbuilding of The Sims and the community interaction of mayorship, requiring you to build friendships with human-like animals across the island town you manage. 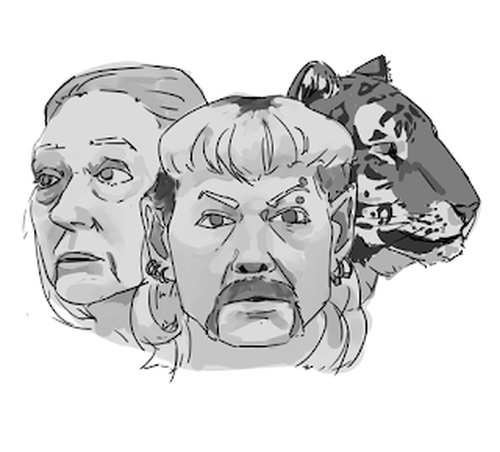 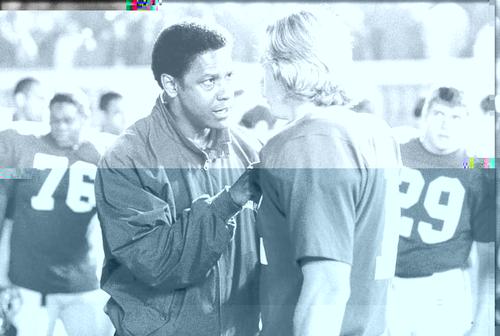 There's an App for that: iPhone favorites

Go beyond the counter with new cold remedies

As we enter the icy heart of the winter months, Blazers continue to succumb to the perilous symptoms of the common cold. Although many head to the pharmacies to stock up on Ricola and NyQuil, there is a whole universe of alternative remedies that you won't find at CVS.

Time's running out. What should you do before its too late?

As seniors receive admission decisions and start planning for next year, they start to look around the hallowed walls of Blair and begin to wonder what they will miss most about high school. But this December seniors aren't the only ones who have cause to look at Blair with a sense of impending nostalgia. Be it in plague, explosion, pollution or flood, it's pretty much a fact that the end of the world is coming in 2012… Maybe. It's time to look at all the things that are still left to be accomplished and create a plan of action. The internet is riddled with suggestions of things that are simply necessary to experience before you kick the bucket. But these ideas are lacking in creativity, and might, perhaps, devastate the rest of your life just in case the Mayans were off in their calculations. So! We set off on a perilous journey through school rules and policies into a Pandora's Box of rebellious deeds to do before we die. Let's begin at Blair. 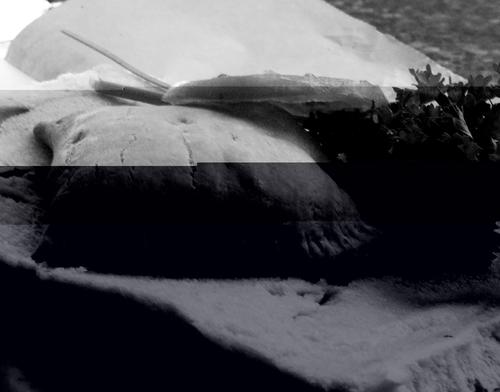 Blazers recall the legendary "Beef Patty Man,” the elusive entrepreneur who brought a little taste of the Caribbean to Blair in the form of beef patties. The Beef Patty Man would sell his goods at prices that would fly up to fifteen dollars a patty, but Blazers would empty their wallets for this exotic lunch. But now that the Beef Patty Man is gone, it's up to Blazers to find their own patty paradise at a much cheaper cost. 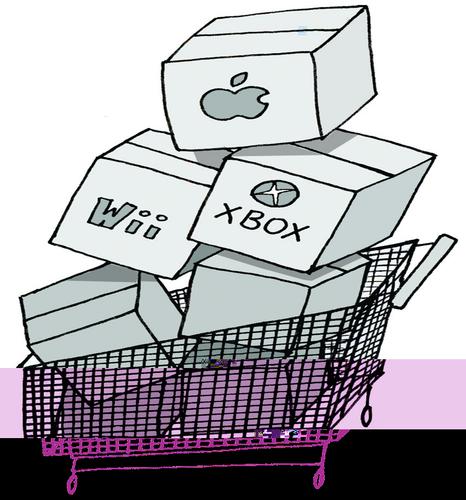 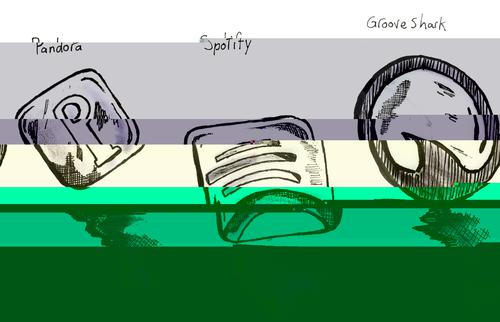 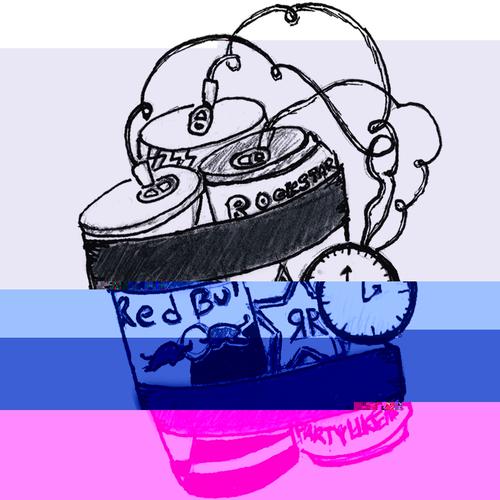 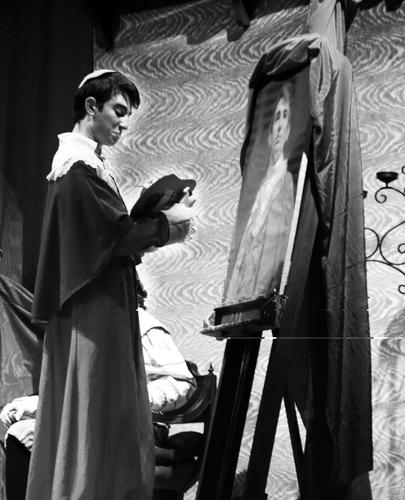 Blair's production of the classic 'The Three Musketeers' is chock-full of sword fighting, swashbuckling and surrender. The play is an action-packed masterpiece featuring plenty of pranks and riotous banter. The production has a lot to live up to, seeing as director Paul Anderson released a major motion picture adaptation only two weeks ago, but then again, it's not being performed by your average high school theatre group. 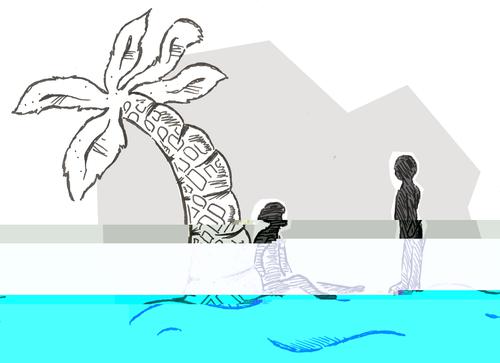 Teen pregnancy, coming out stories, fashionistas, relationship drama, crazy parents and bullying. Though it may not seem like they have much in common, they're part of the secret formula writers use when they pitch the average high school TV show. Now there's no denying that every high school has its fair share of drama so in a school as diverse as Blair, one would think that we would be able to relate to all of this, right? I think we can all agree that Blair may get a little crazy at times, but we can consider ourselves lucky that it's not as crazy as some shows make it out to be. 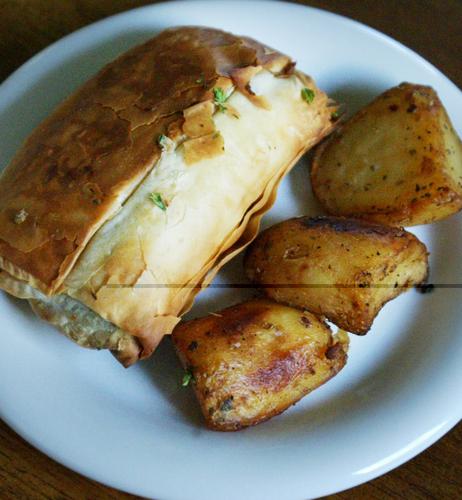 When walking along Georgia Avenue in Downtown Silver Spring, it's easy to do a double take. Camouflaged in the patchwork of restaurants and shops are two nearly identical Greek restaurants. The two popular restaurants, The Greek Place and The Big Greek Café, share a complicated history that begins at the Greek Place. The owners of local restaurants partnered together and founded The Big Greek Café in March of 2008. In 2009, according to Daniel Centeno the chef at the current Big Greek Café, the partners split and the original Big Greek Café closed down briefly. When it reopened a few weeks later, it was renamed as The Greek Place. One partner moved right down the street and opened his own Greek restaurant. The new restaurant opened in July of 2009 as The (Original) Big Greek Café. Confused yet? Jose Garcia, the manager of The Greek Place, has a different take on the story. "We came first, then they opened down the street when they saw a lot of business here," he says. Despite the proximity and confusing history, Centeno and Garcia both attest that there is no competition between the two restaurants; there are enough Greek-food lovers to go around. For any Blazer, the choice between the two Greek eateries can be tricky. As a homage to the restaurants' Greek roots, Silver Chips is pitting these two restaurants against each other in the Olympic Games of Greek Restaurants. In order to win, the restaurant must impress in three categories: appetizers, main dishes and desserts. Ultimately, only one restaurant will go home with the gold. 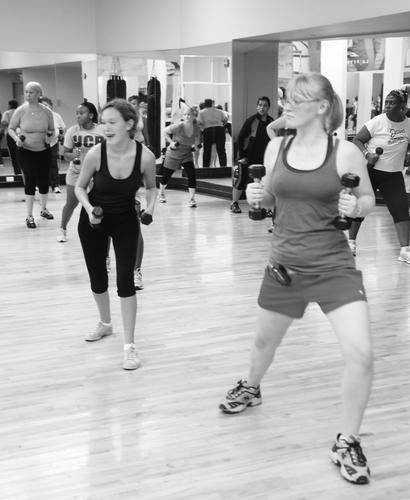 The last time I danced, I performed a solo interpretation of The Ugly Duckling at age seven. I admit now that my smug self-satisfaction over my feathered boa and ambitious decision to portray a bird may have hurt my ability to gauge the audience's reaction. I can now only imagine the parents' shocked horror in what surely appeared to be a disappointing plot twist: I transitioned from awkward duckling to graceful swan but the terrible dancing continued without change. I quit shortly after that. 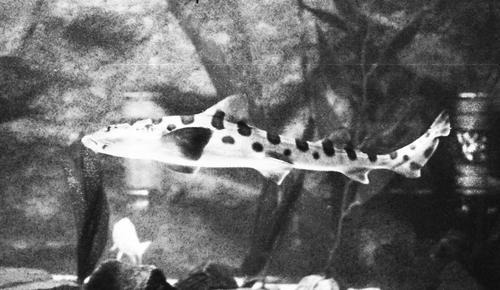 Off the wall at Walmart

Whether you're a fan of the low prices and vast selection or if you greatly oppose the environmental impact and harsh mistreatment of their workers, there is no denying that Walmart is one thing and one thing only: a playground. With vast, unattended spaces and a labyrinth of shelves of objects to be misused, it is almost impossible to resist temptation. And how better to prepare ourselves for the incoming Walmart branches in the DC area (one on Georgia, New York, New Jersey Avenues and another on East Capitol Street) than to try out some of the online tips for having fun at Walmart. So your two daring, brave Silver Chips star reporters decided to breech the rules of consumer etiquette and wreak havoc at Walmart. 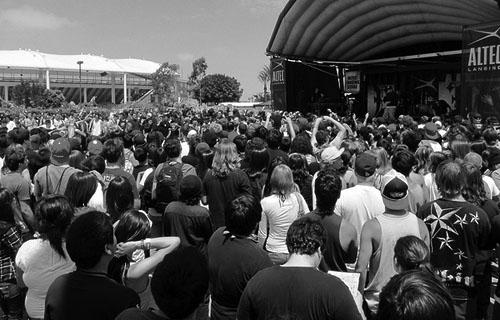 With school finally winding down and summer right around the corner, some of the hottest artists are busy prepping for some sweet summer shows. If you're sticking around this summer, quit looking for ways to beat the heat - listen to some great beats instead. Some scorching tours are happening close to home. 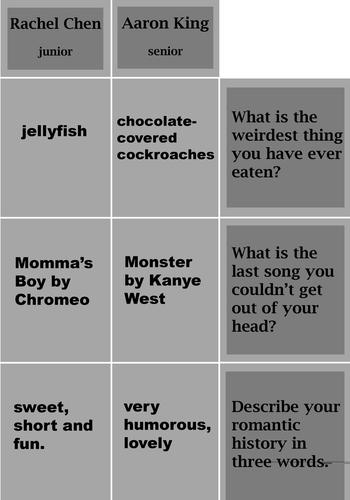 Blair Pair - Hip-hop, Hugh Hefner and no teapots make for the perfect marriage 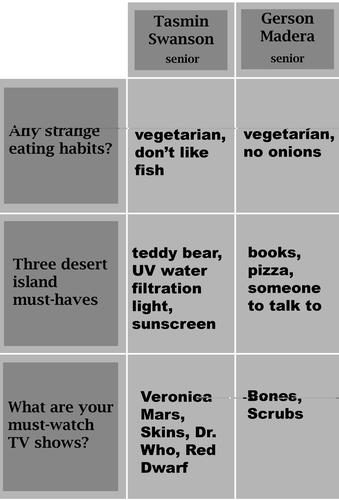 T-5 minutes. You leap from a moving vehicle, slam the door shut and join the herd making its way toward the entrance. Once inside, you confront a new set of obstacles: From the slick floors to the confusing maze of halls, the journey promises to be difficult. But before you reach your destination, a chime overhead seals your fate. It's 7:25 a.m. on a Tuesday morning, and another day at Montgomery Blair High School has begun. 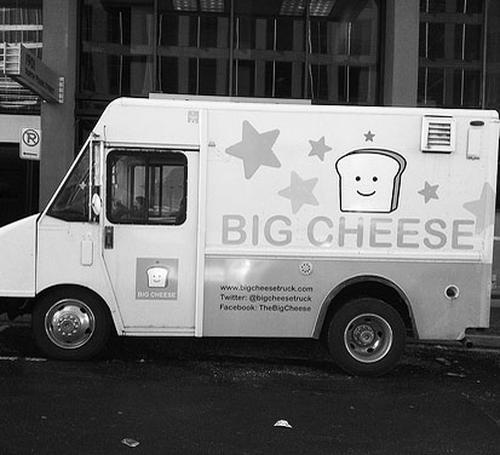 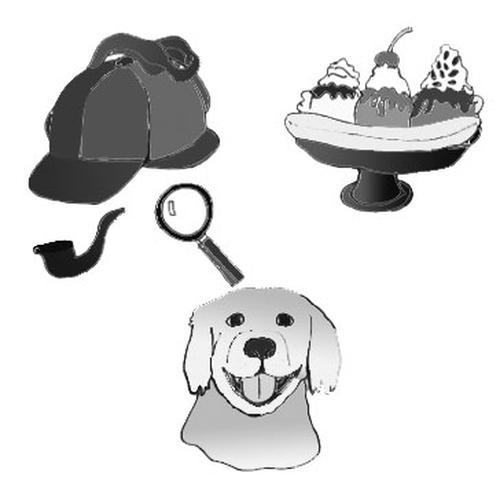 From late bells to wedding bells

Ah, Montgomery Blair High School. What's more romantic than the overcrowded halls, the disappointing football games or the sweaty homecoming dances? It doesn't get much more picturesque than meeting "the one" at a table in the SAC littered with styrofoam Cup O'Noodles.