Blair's production of The Three Musketeers is a must-see performance 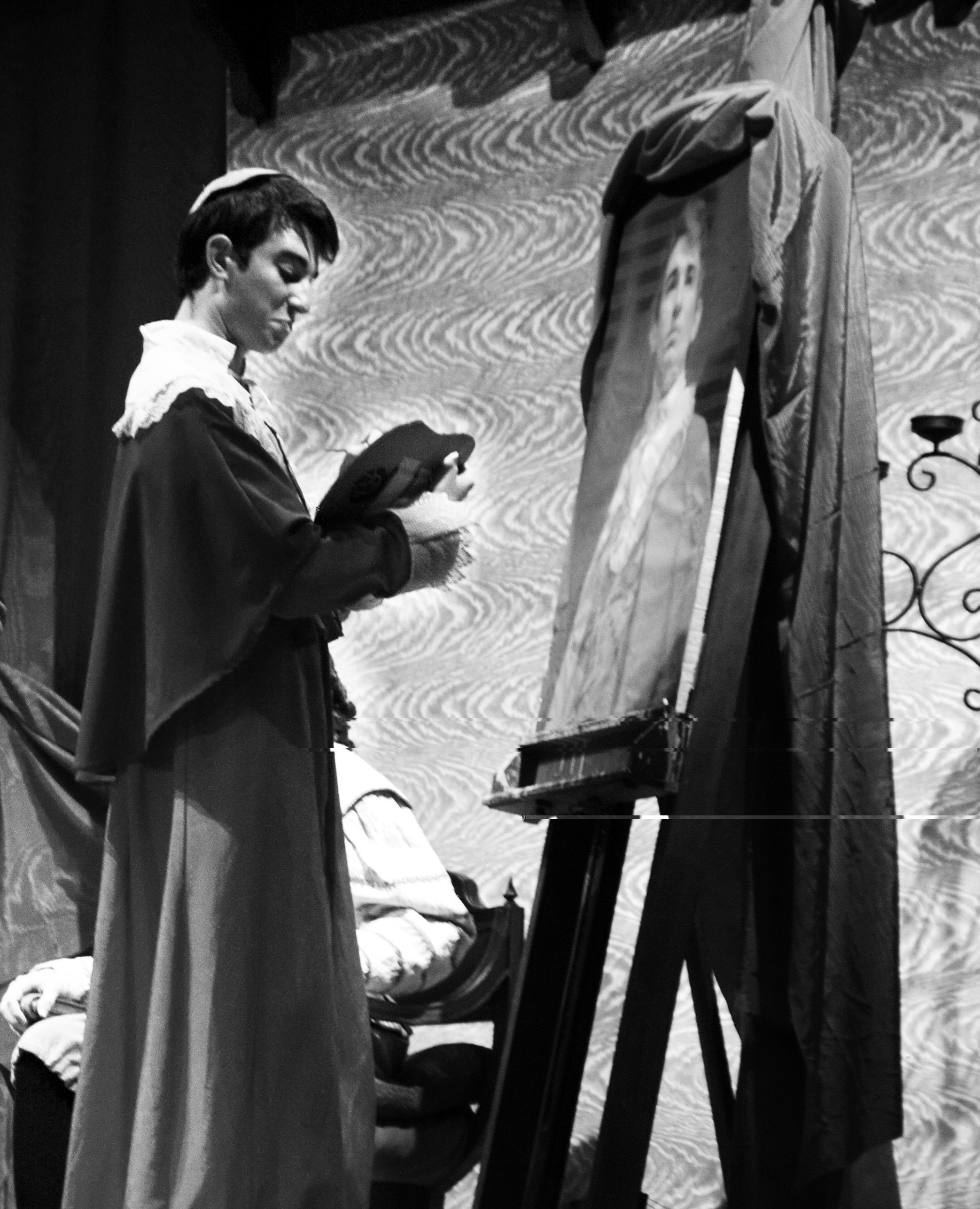 who aspires to be a famous Musketeer and fight for the king alongside his heroes Athos, Porthos and Aramis (played by senior Nick Coffey, junior Peter McNally and sophomore Langston Cotman). Throughout the play, the Musketeers are continuously caught in some conflict or another, usually relating to the tumultuous relationship between the naïve King Louis XIII (senior Ian Silver-Gorges) and his opposition: the power-hungry Cardinal Richelieu (junior Ian Teixeira). The plot thickens with the introduction of Milady de Winter (senior Carina Zox) as the criminal mastermind who will stop at no length to carry out the Cardinal's wishes. As a subplot, the Queen of France's (senior Maya Kozarsky) unfaithful nature is exposed as she struggles to carry on a secret affair with the Duke of Buckingham (sophomore Nick Byron). 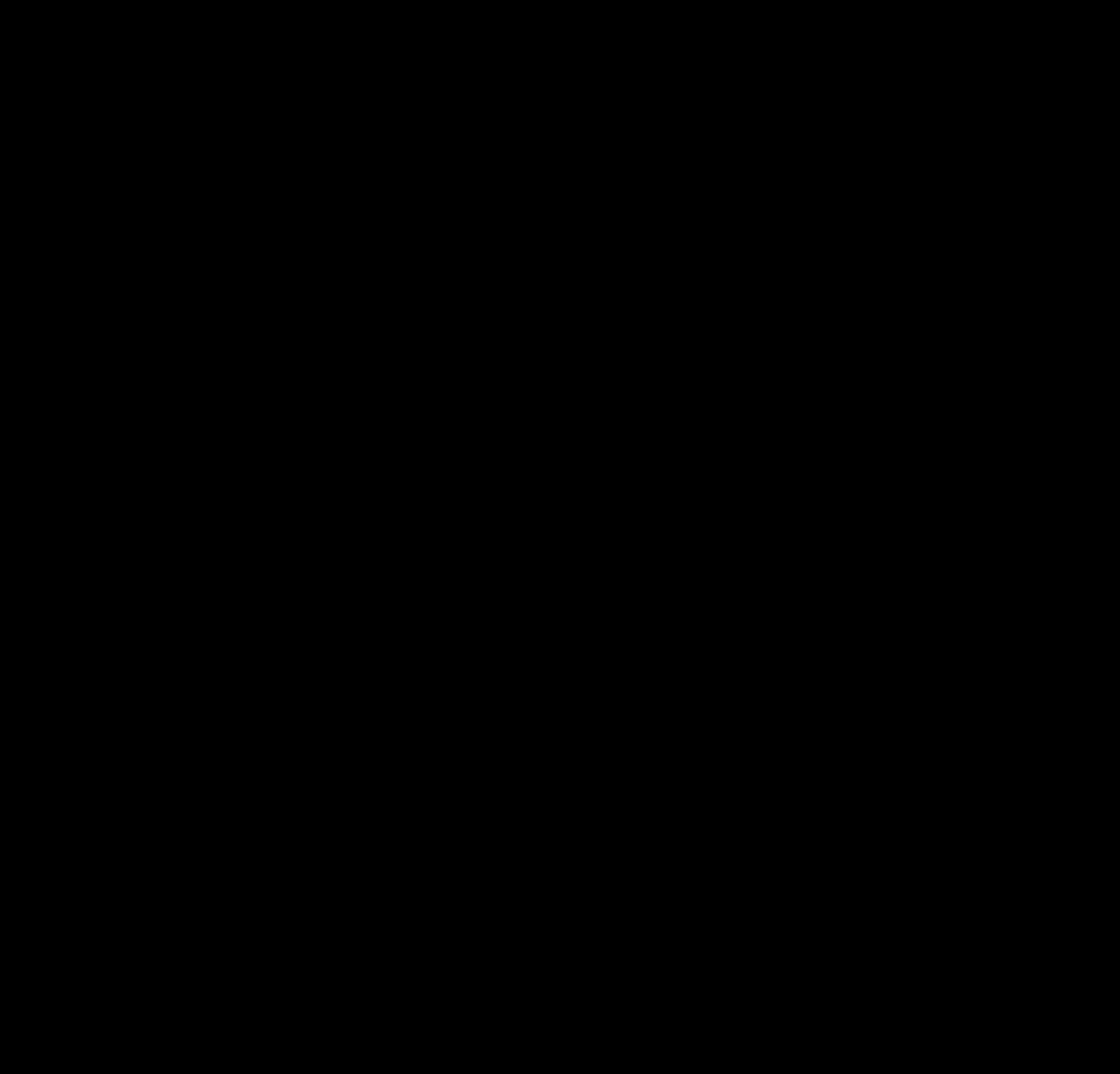 The deceit and debauchery reach a breaking point in the final scene of the play-a royal masked ball where heads roll and hearts are broken.

The original novel by Alexandre Dumas was wonderfully adapted by Ken Ludwig and is suited to an audience of all ages. The plot is fast-paced and action-packed, featuring hilarious asides and gut-busting antics but still maintains a sense of sophistication thanks to the acting prowess of the cast members. In addition, the stunning set design, scenery, props and costume choices make the performance stand out as one to remember. The audience is surely transported to the heart of the action, as the actors walk the stage in their elaborate and embellished seventeenth century costumes amidst clouds of gunpowder that occasionally sweep in from the rafters.

The actors have a perfect sense of timing and direction, allowing them to captivate the audience and bring them to the edge of their seats. The production features stellar acting all around with stand-out performances by Carina Zox, Ian Teixeira and Peter McNally. Zox gives a compelling performance as the 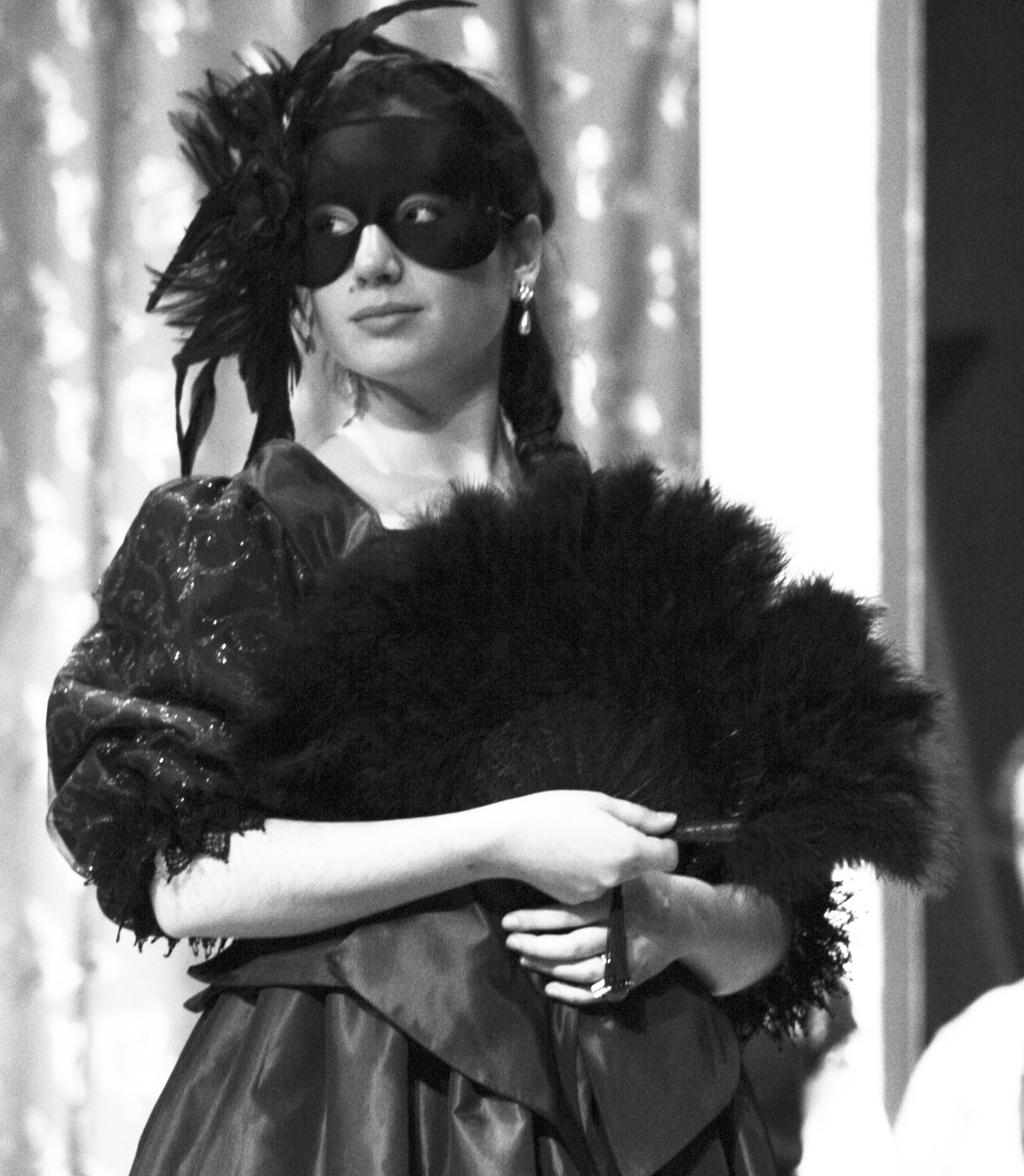 evil Milady di Winter as she captures the ruthless essence of the role and transforms herself to portray the dark, tortured past of the character. Teixeira is a magnificent cardinal, full of unimaginable pomp and circumstance. His snooty disposition and hilariously haughty manner lead to many a chuckle from the audience. And McNally steals the show as his role as Porthos. He plays an excellent Musketeer-portraying the character's loud and rambunctious nature to a T. He dances on tables, he drinks and he duels outnumbered - and through it all he keeps the audience roaring with laughter. In addition, his sword fighting skills rival those of the real Musketeers, no doubt thanks to relentless coaching by Casey Kaleba.

Overall, the opening night production ran smoothly with no visibly missed cues and no slip-ups. Blair students should come out and support their fellow Blazers as they perform this masterpiece that has stood the test of time. You don't have to be a patron of 17th century literature to enjoy the play - its wit, humor and fast pace will definitely have you applauding on your feet by the end of the night.

The two last performances of The Three Musketeers are on November 10th and 11th at 7:30 p.m.