TASMIN: I got there about five minutes early and started reading a book. I was sitting facing away from the doors but there was a big wall of mirrors, so I was facing the mirrors and saw the people coming in. I saw what looked like a student aged guy come in and he went over to the hostess and it looked like he was trying to figure out where to go, so I sort of stood up and waved.
GERSON: I got there, and I saw her, but I wasn't sure it was her, but then she stood up and waved at me. Then we went and got some food and we came back and just talked. We talked about a lot of stuff: classes, why we did date lab, school, our futures, graduating and stuff. I thought it was really interesting that she wanted to go to Scotland for college. 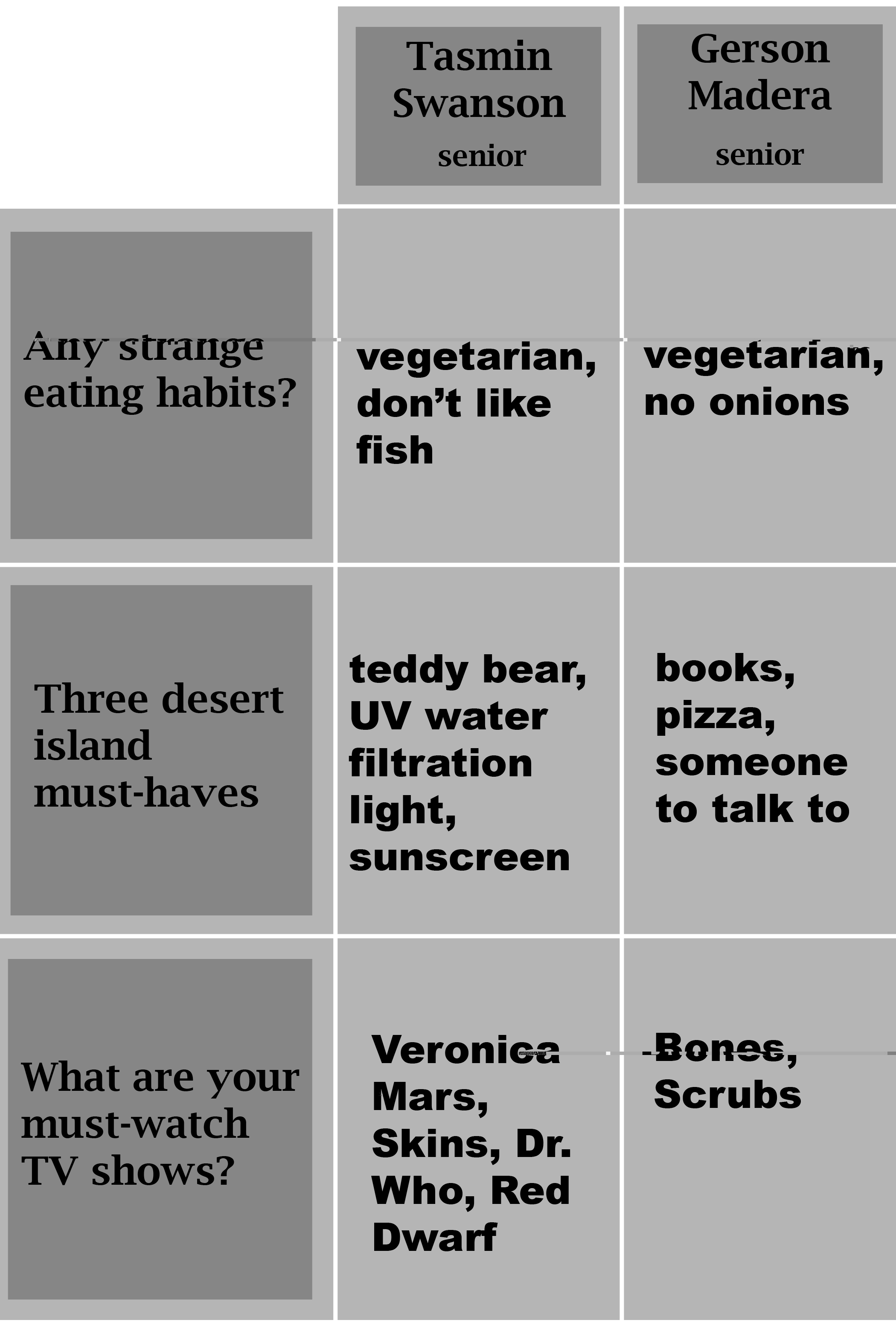 TASMIN: He told me about how he had a half-day schedule and worked as an assistant in a law office, and I thought that was really interesting. He said he had to do a lot of normal assistant things like filing and getting coffee, but he also picked up a lot of legal stuff from getting to help with some of the smaller cases.
GERSON: I noticed right away how short she was. But she's definitely really nice, I liked that. The conversation went really naturally. As I can remember there were only two awkward pauses when she or I had just taken a bite and didn't want to be rude and talk with my mouth full. We talked more about books [than music or TV]. I like to read a lot and so does she, but we both have this thing where we're not really interested in books that we have to read for school.
TASMIN: The first thing I noticed about him… well he was a lot taller than I imagined he would be. But I realized I recognized him from Blair hallways, so I knew I was here with the right person. We also realized we had a mutual friend, and it was nice to talk about that for a while. 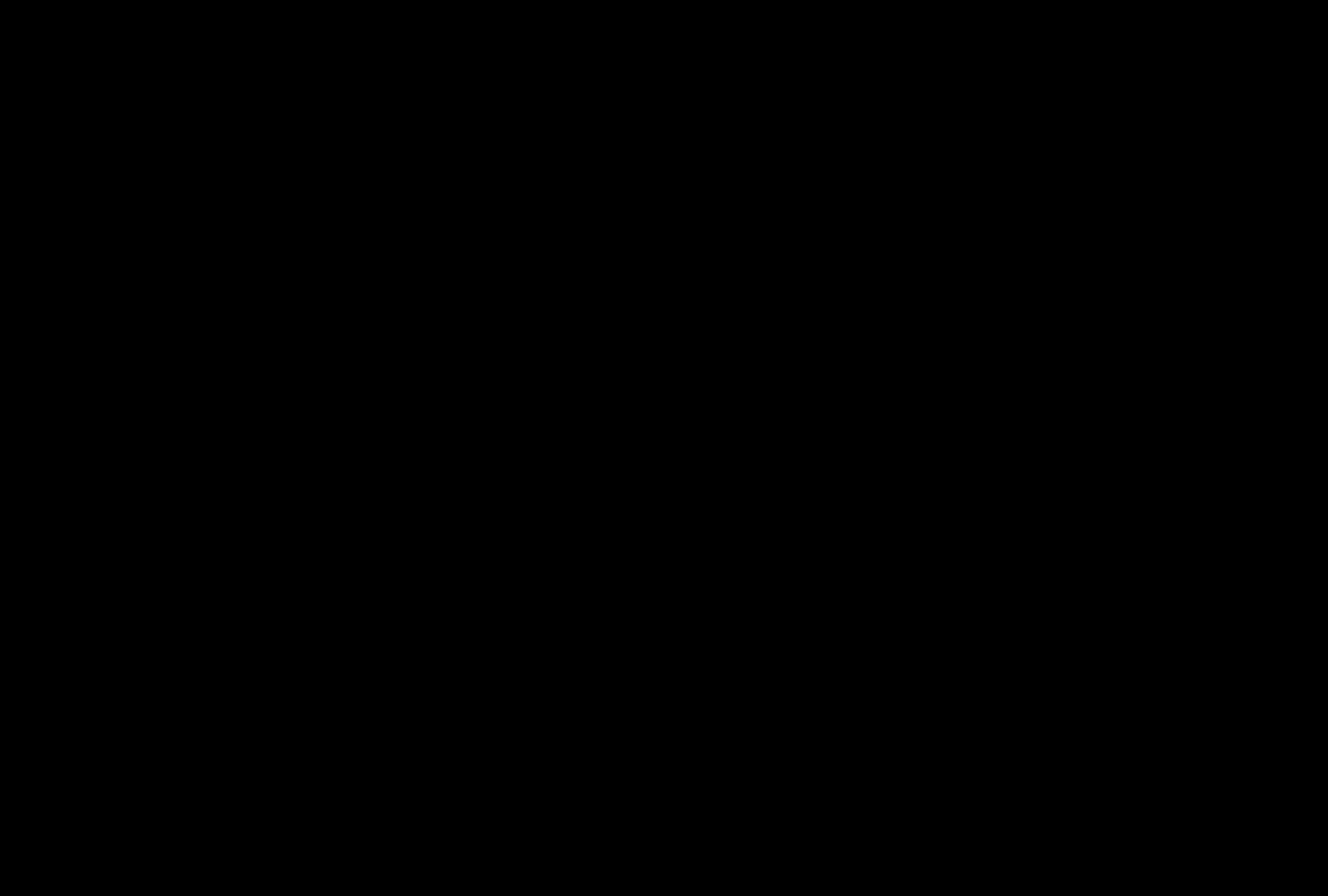 Photo:
GERSON: The best part of the date was that we got to know each other. I had seen her around a lot and she's good friends with one of my closest friends. But I didn't know her, had never talked to her before, and to actually get to know her was great. The worst part was that, well, I usually don't eat breakfast on Sundays, so I was pretty hungry around that time. The hardest part was trying to decide whether I should eat a lot and not worry about it or should I be respectful.
TASMIN: Overall I had fun, he's really easy to talk to and he had a lot of interesting things to say, so it was a fun conversation. We had more in common than I expected; we're both vegetarian, we both enjoy reading so that was great. There was definitely no flirting, no real chemistry between us, but it was friendly and enjoyable.
GERSON: I would give the date and 8 or a 7.5. It was really interesting, but if I could do it again I would have prepared a list of subjects to talk about, stuff that will not get you into trouble but will keep the conversation going.
TASMIN: On a scale of 1-10 I would give the date a 7.5. There wasn't really any chemistry, but it was fun.