The 2008 remake of the classic series Beverly Hills, 90210 is now in its fourth season. Siblings Annie and Dixon relocate from Kansas to Cali and start attending the infamous 'West Bev' high school. Four seasons later, they're still sophomores. Alright, maybe I'm embellishing a little but it's an alarming trend (See: Gossip Girl, Degrassi or Drake and Josh). Why are all the kids on these shows secretly five-year seniors? Maybe it's just me, but I'm 99 percent sure that there is life after high school. 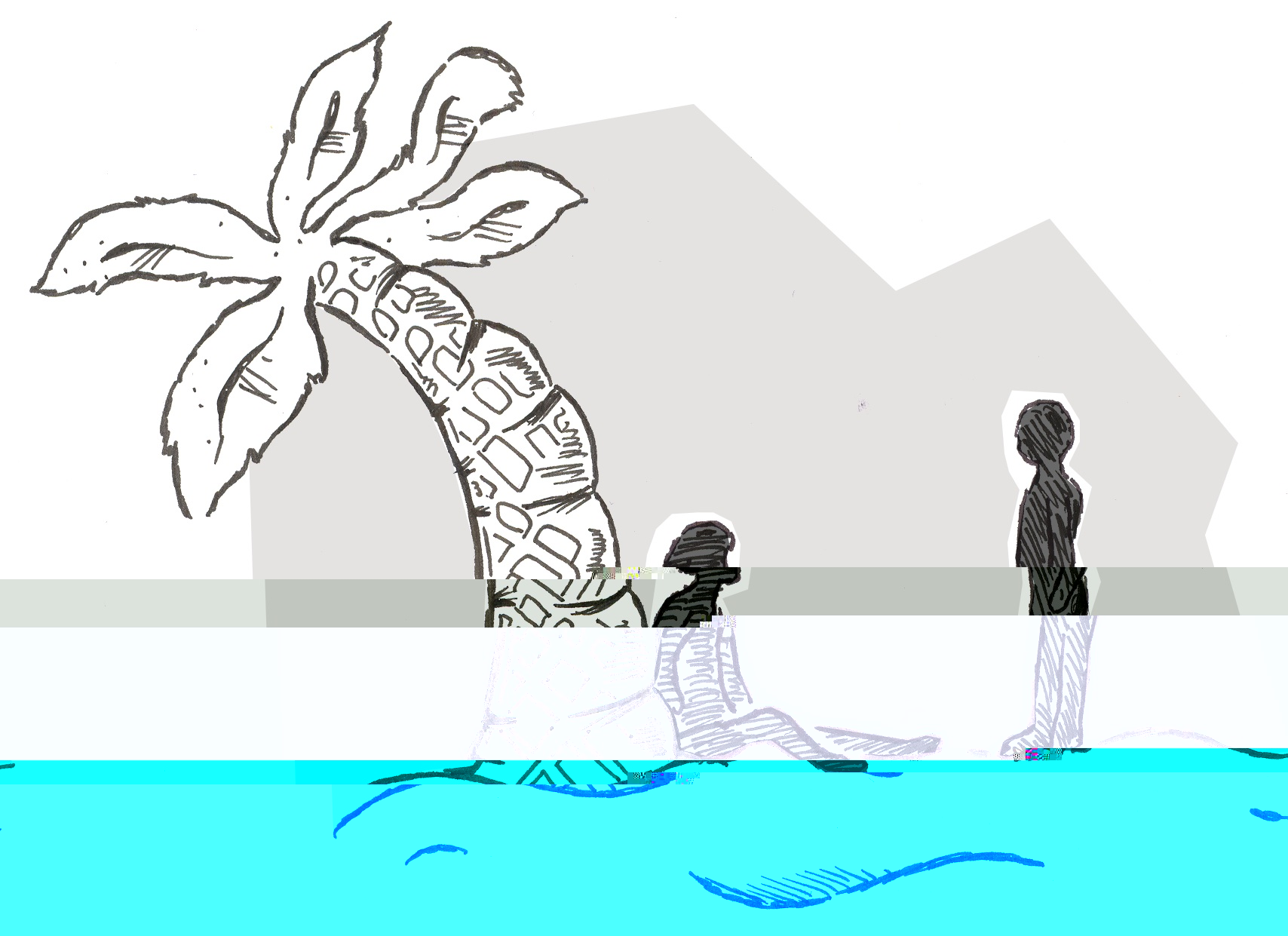 Photo:
I can cut the show some slack because it does take place in 'the zip' with it's palm tree-lined streets and million dollar manicured houses while most high schools are in an average suburban setting. But the amount of trouble these kids get into is completely unreal. How many friends of yours gotten into a car accident with a famous pop star, stolen their songs and produced their own album only to face a major court case as a result?

Even if that fit into the realm of possibility, the show's fictional class schedules would definitely not. During every passing period at Blair, students literally claw their way through the halls among throngs of students just to make it to class on time. Even in a high school with less than three thousand students, kids still have trouble getting to class in the five minute period they're allotted. How is it possible that kids who go to West Bev and McKinley actually just chill with their friends in the hallway between classes?

Photo:
Everyone knows that Juno was the blockbuster responsible for kicking off the teen pregnancy trend, now it's officially almost as overplayed as forbidden vampire romance stories. And as Secret Life enters its fourth season this Fall, it's getting more and more crazy. When producers throw every curveball they have at a show, they bypass fast-paced and go straight to there's-no-way-in-a-million-years-this-could-ever-happen-to-anybody. Example: the shenanigans that go on at band camp. How is it possible that nearly everyone gets pregnant there? Clearly there is no instrument-playing going on.

On the subject of music, or lack thereof, can someone please explain to me the reason why high school dating is portrayed as a giant game of musical chairs? I will grant the show this: yes, in some circles, girlfriends can end up falling for their significant other's best friend. Or vice versa. That's reasonable. What takes it to a whole new level is when characters literally start randomly hooking up with each other. Ben proposed to Amy. He talks to Adrian for five minutes and now they're together? And Adrian was originally with Ricky before he knocked up Amy while secretly hooking up with her little sister. But now he and Amy are married. I understand there are only a handful of cast members but is it asking too much to see a little commitment from…anybody?

Overall, it's hard to find fault with MTV's new series Awkward. In case you missed it, the show is about Jenna Hamilton, an average high school girl going through the awkward, painful and just plain weird experiences that we face in high school. MTV, who was also responsible for the recently-released Teen Wolf series (Twilight anyone?) actually managed to script a decent portrayal of the high school day-to-day. But don't rush home to TiVo it just yet. Obviously no one would watch the show if it wasn't just a little outrageous, but there's a fine line between glamorization and just plan crazy. 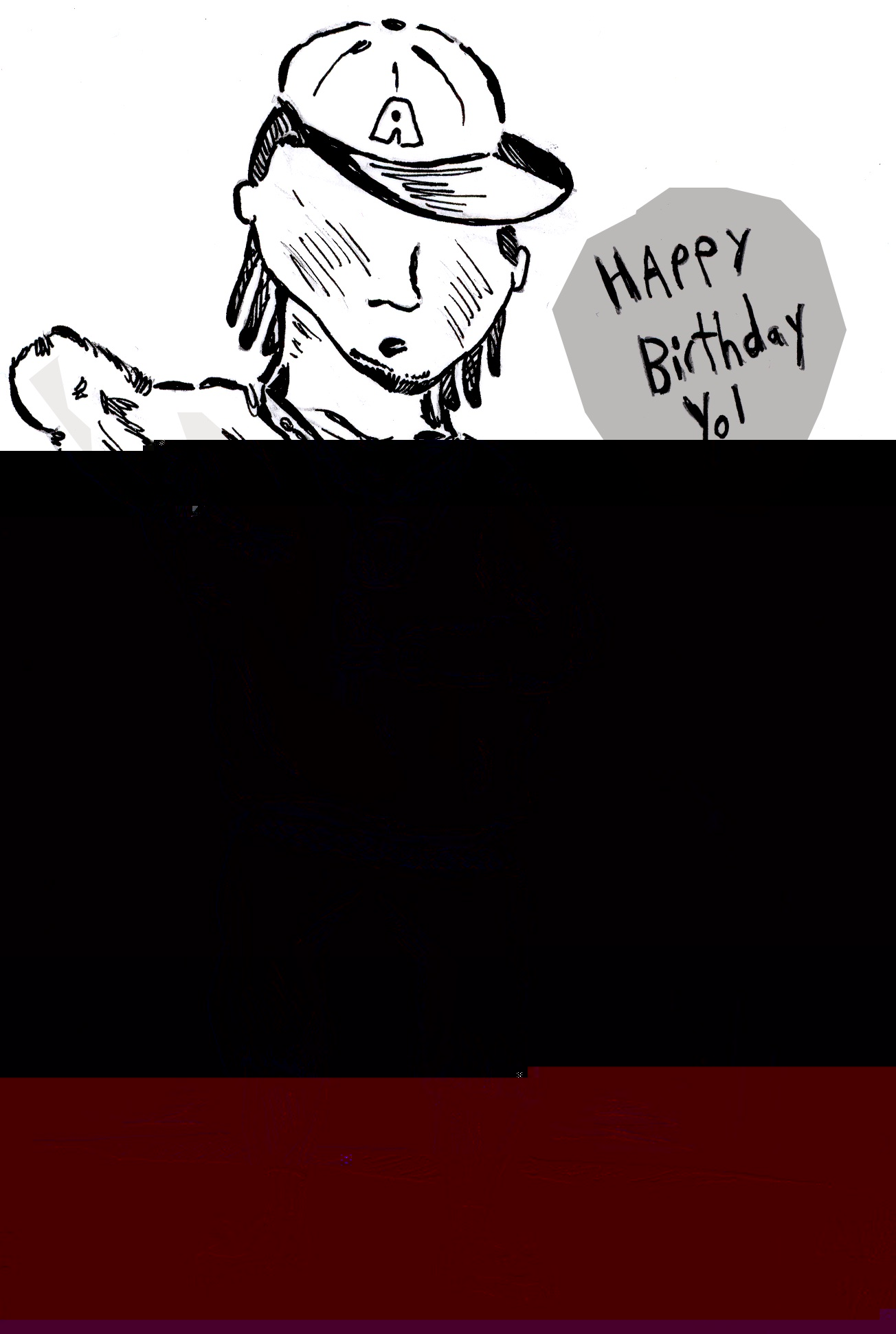 Photo:
We're exposed to DMV slang like 'bet', 'swag' and #anything on a daily basis. But can we really relate to, "My carefrontation was a big fail mary and I can't save her from this karmageddon." The show has an official 'slangtionary'.
And I know we have some, uh, eccentric teachers at Blair, but I'm pretty sure that none of them have ever cornered one of us in the cafeteria and performed a birthday rap on a megaphone. Or come to our houses unannounced. Or dressed up as the grim reaper.

It seems pretty normal that teenagers would run around the hallways of their school singing soulful ballads about how angst-y they are. Wait. Just kidding. It's really not. First of all, there is not a single high school in Montgomery County that actually has a glee club. We have legitimate a cappella groups like Blair's own InToneNation, but there definitely aren't 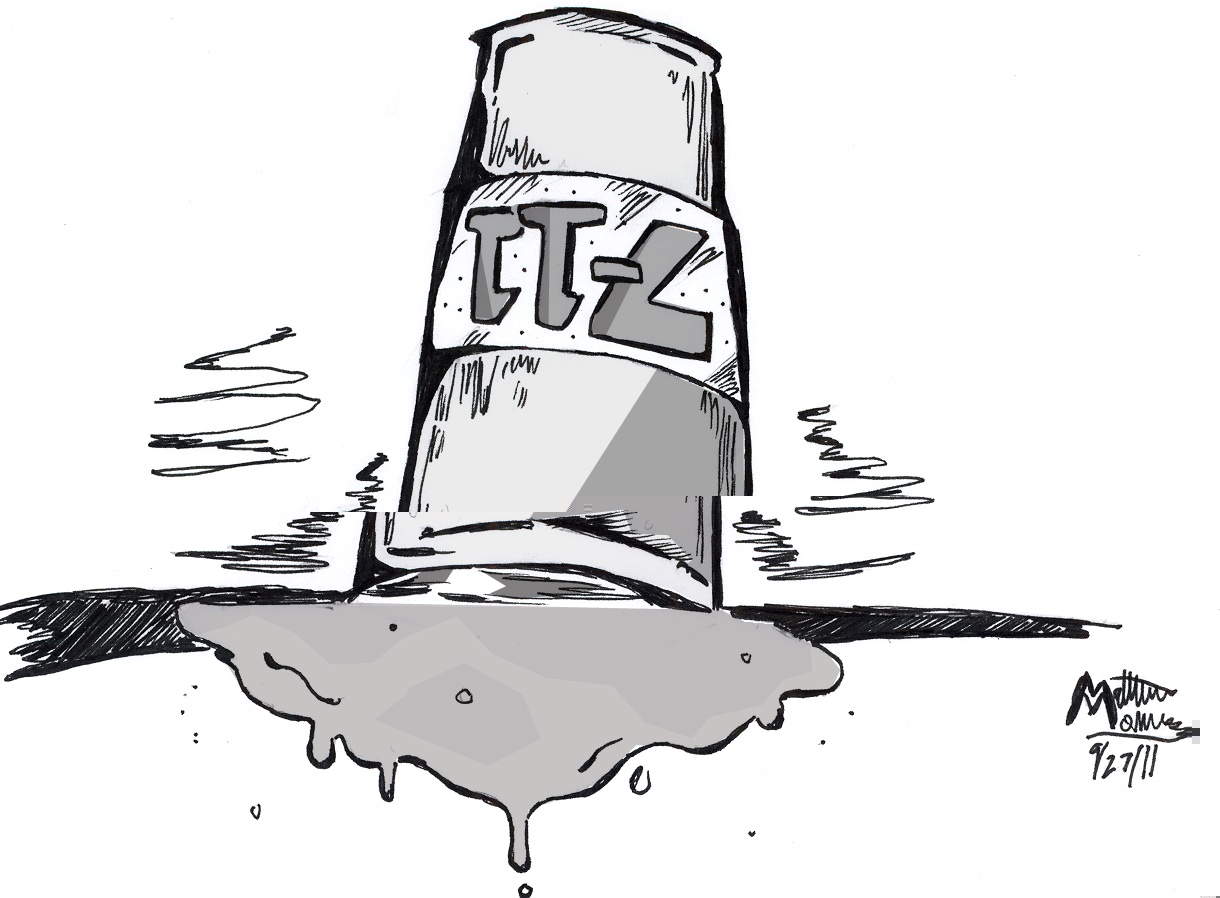 Photo:
groups of teenage misfits who meet a couple times a week to sing songs together. Weird. But even if we did, somehow I find it hard to believe that we would have a problem with the group members being 'slushied'. In case you need clarification, it would take some serious commitment to walk down to the 7-11 (especially when we have a closed-campus policy) and waste almost $2 on a drink only to throw it in someone's face.