The marriage of music and the Web started out on a bad foot. The first time the Internet was used to collect music it was in the guise of Napster, where one could find any song for free, and where copyright infringement was never considered. What first began as a convenient way to collect and listen to music turned out to be entirely illegal, and came crashing down in a massive lawsuit. By that time, though, music enthusiasts had grown accustomed to free tunes from the Web.

For the past decade, we have all gotten our music fix from iTunes. Recently, the digital scene has changed again. Through an explosion of online music streaming services, the Web has a second chance; and this time, it is playing nice with the record labels. Reviewed and explained are three of our favorite free and legal music services: Spotify, Grooveshark and Pandora.

Spotify, the long awaited streaming service from across the pond, is the newest and enjoying the most hype of the services available. It offers almost any song for free, but unlike Napster, it's legal. Spotify is based in Sweden and has been building a following in Europe for years. This summer, the service cannonballed into US cyberspace and has made a huge splash. Spotify is now up to about 13 million active users.

Spotify currently boasts 15 million songs from almost all major and independent labels and updates their catalogue daily with new music. Users search for a song, click the title and hear some of the highest quality sound available on the market. Spotify was recently endorsed by the social media giant, Facebook, at their F8 conference when Mark Zuckerburg, Facebook CEO, announced that they have fully integrated with Spotify. What a user is listening to on Spotify will show up on Facebook automatically. Users are also able to send songs to a Facebook friend using the Inbox feature. But there is a catch: Spotify is a desktop application, so access from school computers is out of the question.

Grooveshark, Spotify's sketchy uncle, offers the same service, but cruder. Grooveshark allows users to create their own playlists. It provides on demand listening, like Spotify, but because it also allows users to upload music for anyone else to access, the catalogue expands everyday. Since Grooveshark's selection is dependent mainly on users, there is the constant problem that some genres of music are expansive while others are slim. 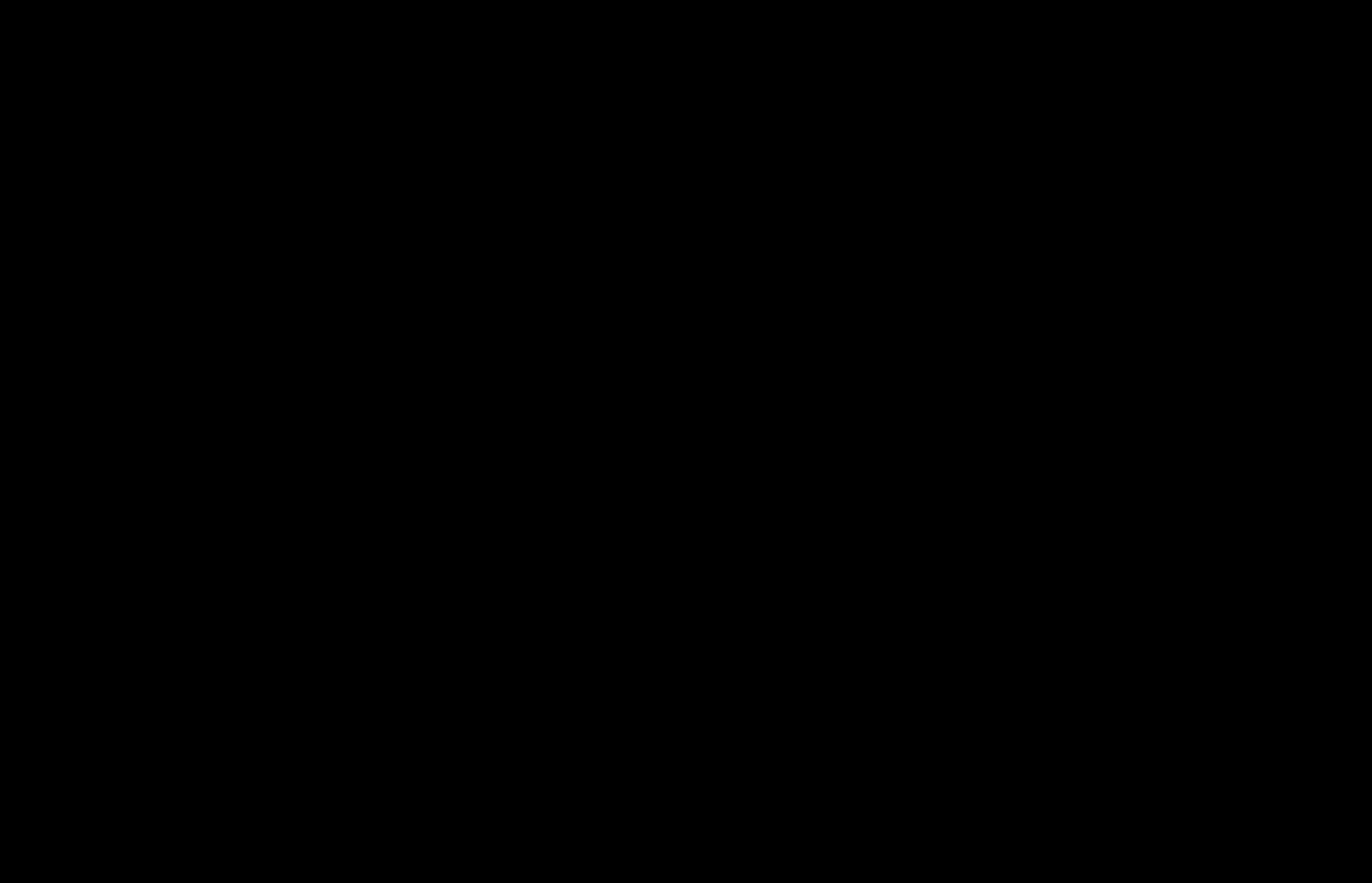 Photo:
Another downside to a sharing service like Grooveshark is many songs are mislabeled, so compiling complete albums is a nightmare. Curiously, Grooveshark's record sales and popularity listing must be from a different source then Spotify and iTunes, as it labels almost completely different songs as the most popular by an artist or in an album.

Despite its shortcomings, Grooveshark always lets you have your playlists at hand, since it can be accessed from any computer. Grooveshark is hard to access from mobile devices, although an app exists for users with a "jail-broken" iPhone. All three services carry advertising, but Grooveshark designates the largest promotion from an artist per page, which has pleasantly surprised me every time I followed.

Pandora, which has been streaming music since 2005, is an essentially a music discovery service that creates playlists from your interests. The streaming service, Pandora, excels at introducing users to new music and artists they don't currently know but will grow to love.

Pandora prompts users for the name of a song or artist that they are interested in. Based on this song or artist, Pandora creates a playlist of songs their program finds to be related. While most users start out with just basic songs and artists, users can test the limits of Pandora's Music Genome Project by entering seemingly unrelated artists in the same stations and finding out what Glenn Miller has in common with Lil' Wayne. You'd be surprised.

Pandora's playlists are actually considered legal radio stations, and allow users to skip a maximum of 12 songs every 24 hours. The site is accessible from school computers. Since Pandora creates its own playlists as it plays them, it is the best choice for background music because you don't need to stop and choose the next song.

Taking advantage of all three services is the best strategy. You can create personalized playlists on Spotify, take advantage of Grooveshark's accessibility for in school listening, and discover new and interesting songs on Pandora. Listed here are not all of the music streaming services, but ones that we think are the best. With a little research one can easily find hundreds of other services that may fit their pleasing.