A month of reflection and unification

This past February was no ordinary February. Not because of the ever-changing weather or the "Damn Daniel!" video phenomenon. It wasn't even because of Trump's growing number of autocratic tendencies. It wasn't an ordinary February because this year, Black History Month was about more than just commemorating and celebrating. It was about learning, bonding and furthering the awareness and understanding of the anti-racist movement "Black Lives Matter." 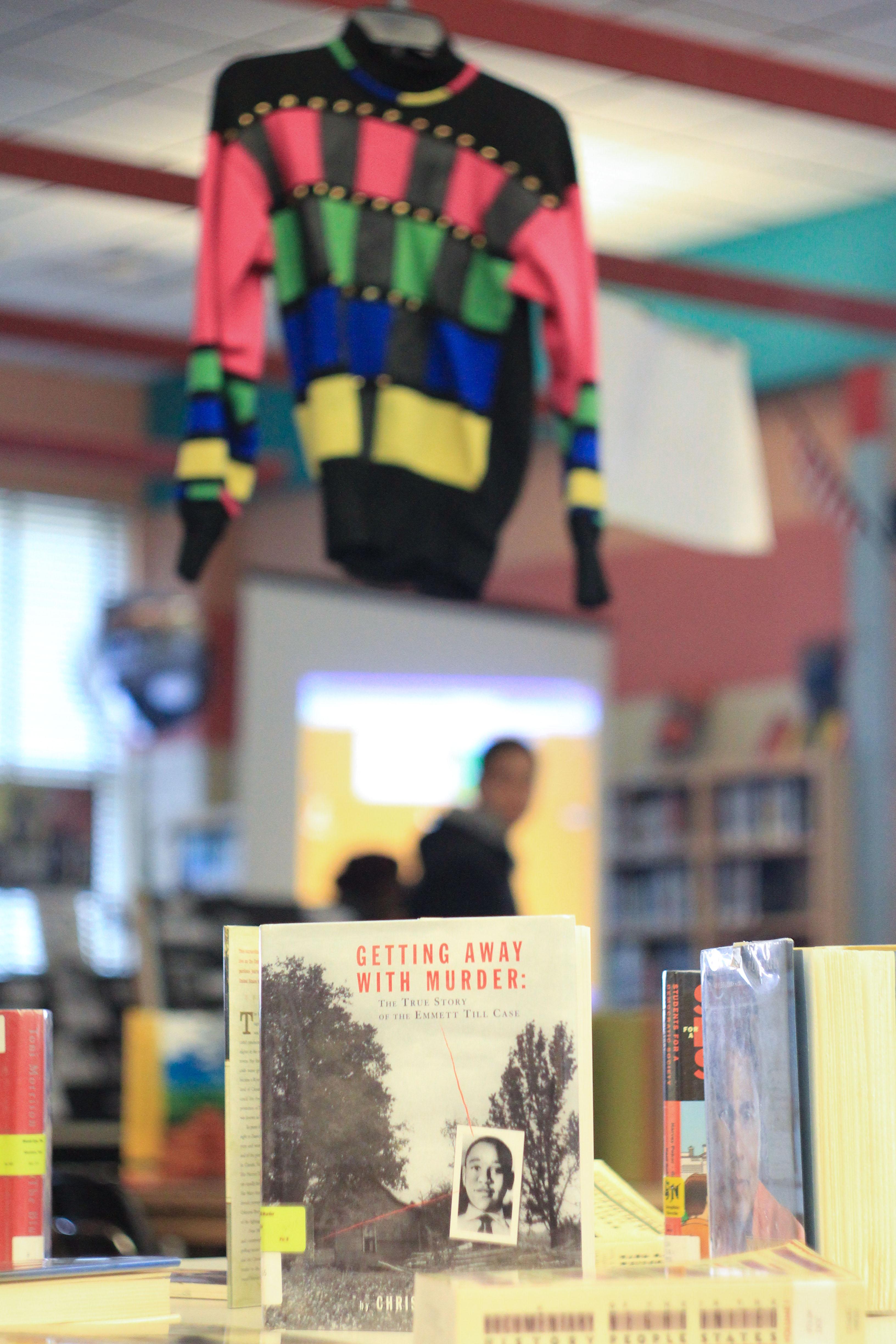 Photo: The "Black Lives Matter" movement is important to many of those who recognized or celebrated Black History Month.

Photo: The "Black Lives Matter" movement is important to many of those who recognized or celebrated Black History Month.

Following the acquittal of George Zimmerman in the shooting death of a black teenager, Trayvon Martin, the phrase "Black Lives Matter” has become a clear statement against racism. However, many bite back that it's important to be conscious of race and how it impacts different people. This February, many members of the black community at Blair and supporters of the "Black Lives Matter" movement passionately sought to educate themselves on the past, the present and what the future may hold.

Social media platforms like Twitter have become popular among those recognizing Black History Month. Twitter allows the millions of its users to easily and quickly view tweets under one hashtag or category. "A lot of what I did was on Twitter, and I tried to retweet something positive about black people and heritage every day," sophomore Alix Swann states proudly. For her, Black History Month is a great time to learn new things about black history. "I also read about a lesser known black person most days so I can continue to educate myself and be able to spread knowledge wherever I go," she continues.

Swann believes that it's important to educate oneself because of a lack of attention to black history in school curriculums. "It's really worthwhile to invest time in, especially since we don't learn much about black history, even though it's a huge part of American history," she says. Sophomore Karen Depenyou agrees that Black History Month is a time for educating. "I have three younger siblings and I use Black History Month as an opportunity to teach them about our history in this country," she explains. Others also appreciate the sense of comfort Black History Month brings. "I think it helps us feel more welcomed in society and helps our accomplishments and contributions be more widely known," sophomore Darien Price explains.

Black History Month is an ideal time to learn not only about black history, but also about current obstacles for black people. "It's impacted me by making me realize the injustice that black people still face today and how our society is set up in a way that makes it difficult for people of color to succeed," freshman Nina Boggan says. She attended charity events for people of color in need. "I went to one that basically helped elderly and sick people of color, and we collected food, donated clothes and wrote letters to them," Boggan explains. 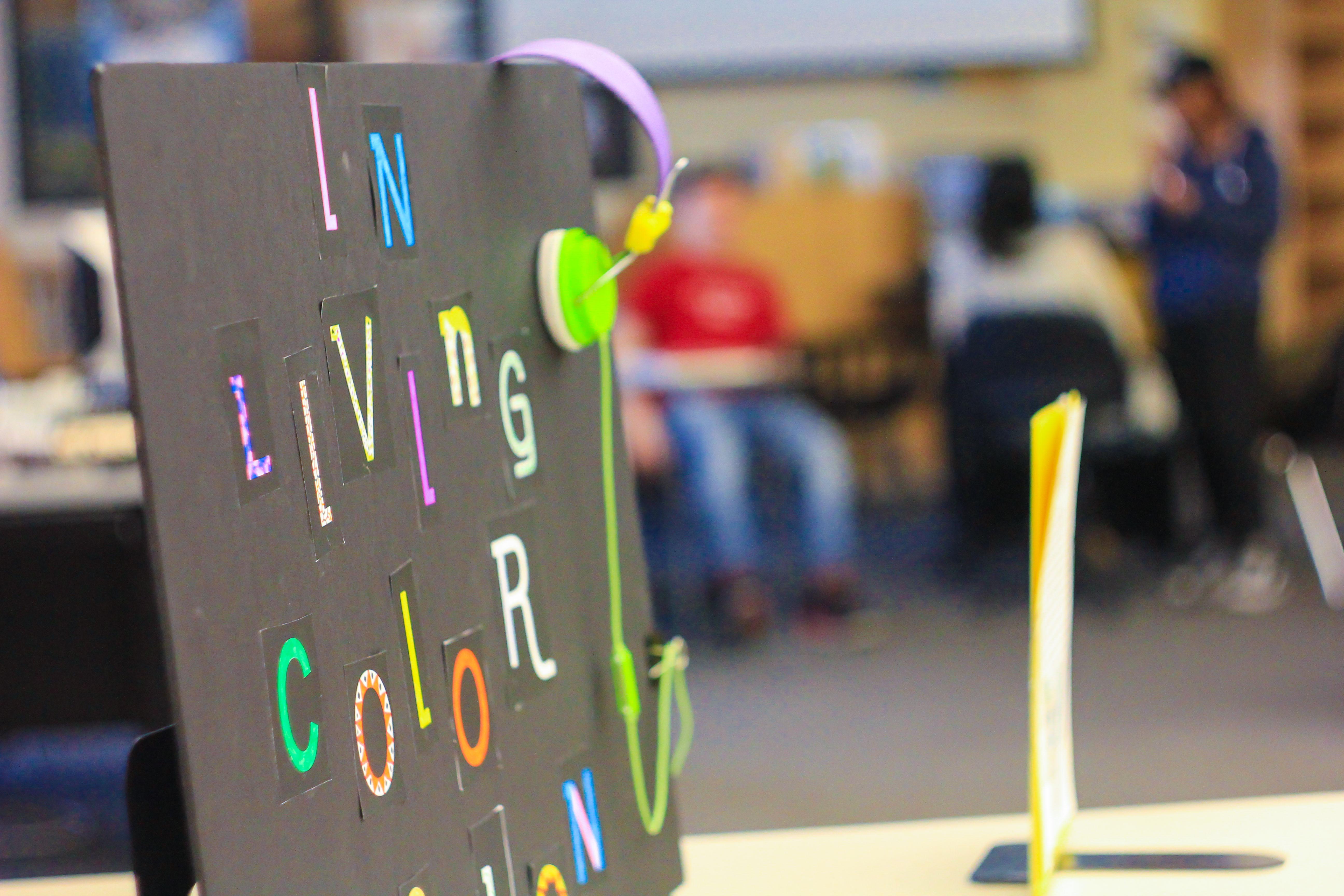 Many Blazers believe that an understanding of both the past and present is important. "I have taken history [classes] over the years. I was able to see what it is and was that black people have been affected by and what we continue to affect in the scope of the world," sophomore Marley Majette says. An understanding of both the past and present may be necessary in order to grasp an idea of what the future could look like. "I take February seriously and take that as a step to see that society is becoming less and less prejudiced and more and more accepting," she explains. Majette also thinks that participating in Black History Month is not limited to just black people, but open to everyone. "Black History Month is a time that people can recognize the culture of black people and how it impacts the world around them," she adds.

Although many black people proudly participate in Black History Month, there is a common criticism that people shouldn't be recognizing black heritage and history only once a year. "The only thing is that I wish is that it wasn't just a month. We should constantly remember the importance of African-Americans on our society," Price says. Black History Month is important, but ultimately, it can serve as a reminder that some things still need to change. "I do recognize it and wish that there wasn't just one month where we celebrated one culture, but just in general, a culture of people who were more culturally aware," Majette says.

Despite all this, Black History Month was a success for many. "I feel that this year has been better than past years. I feel that each year we are doing a bit more to celebrate," junior Asha Richards says. In addition to the celebrating, February fosters a sense of joy and pride amongst those who are recognizing and representing. "Black History Month always makes me feel proud to be black. There's an air of pride wherever there are a lot of black people together during February, and it's great to feel," Swann says.