A new Northwood with the same problems

Over the course of the next six years, Montgomery County will fund an expansion project for Northwood High School to increase the building's student capacity from 1,500 to 2,700 seats. According to Montgomery County Public Schools (MCPS) projections, the project will be completed in 2024, two years after the school is expected to exceed its population capacity. This reflects a broader trend of overpopulation prevalent throughout MCPS. Walter Johnson, Poolesville, Gaithersburg, Kennedy and Montgomery Blair High School are also estimated to surpass their current student capacity limit within the next decade.

The population of Montgomery County has been steadily increasing ever since 2008 and the implications of this expand beyond tangible problems such as space and building size. While the number of students in MCPS has increased, the rate of new teachers hired has not risen proportionally. This has resulted in the average class size increasing by 7.49 students from the 2017-2018 school year to present day. Blair junior Yenny Jiron reflects on how class size has affected her education. "Teachers are overwhelmed with students so there is a lack of one on one time. I find myself hating even days because in my eighth period there are around 40 students. The class is exhausting," Jiron described.

Studies have shown that larger class sizes have an effect on the quality of education students are receiving. Research by the 2015 Public Policy Department at Berkeley University revealed that the average student in a small classroom (15-20 students) has a reading and math score nearly nine percent higher than a student in a medium-sized class (20-26 students).

The study also indicated that the problem is magnified for low-income and minority students, a large part of the Northwood and Blair populations. This problem is highlighted through the experiences of many Blair students. "In English class in freshman year, there were around 33 students in my class. The teacher had office hours, but in class it was hard to talk to him because there was always another student with him. This made me struggle and made it harder to receive the grade I wanted in the class," Blair Senior Zakariya Gordon said. Gordon also elaborated on how larger class sizes exacerbate the achievement gap already prevalent in MCPS. "I feel like minorities are inherently less likely to ask for help because they already feel like they can't understand material or they feel like they already won't be successful," Gordon stated. 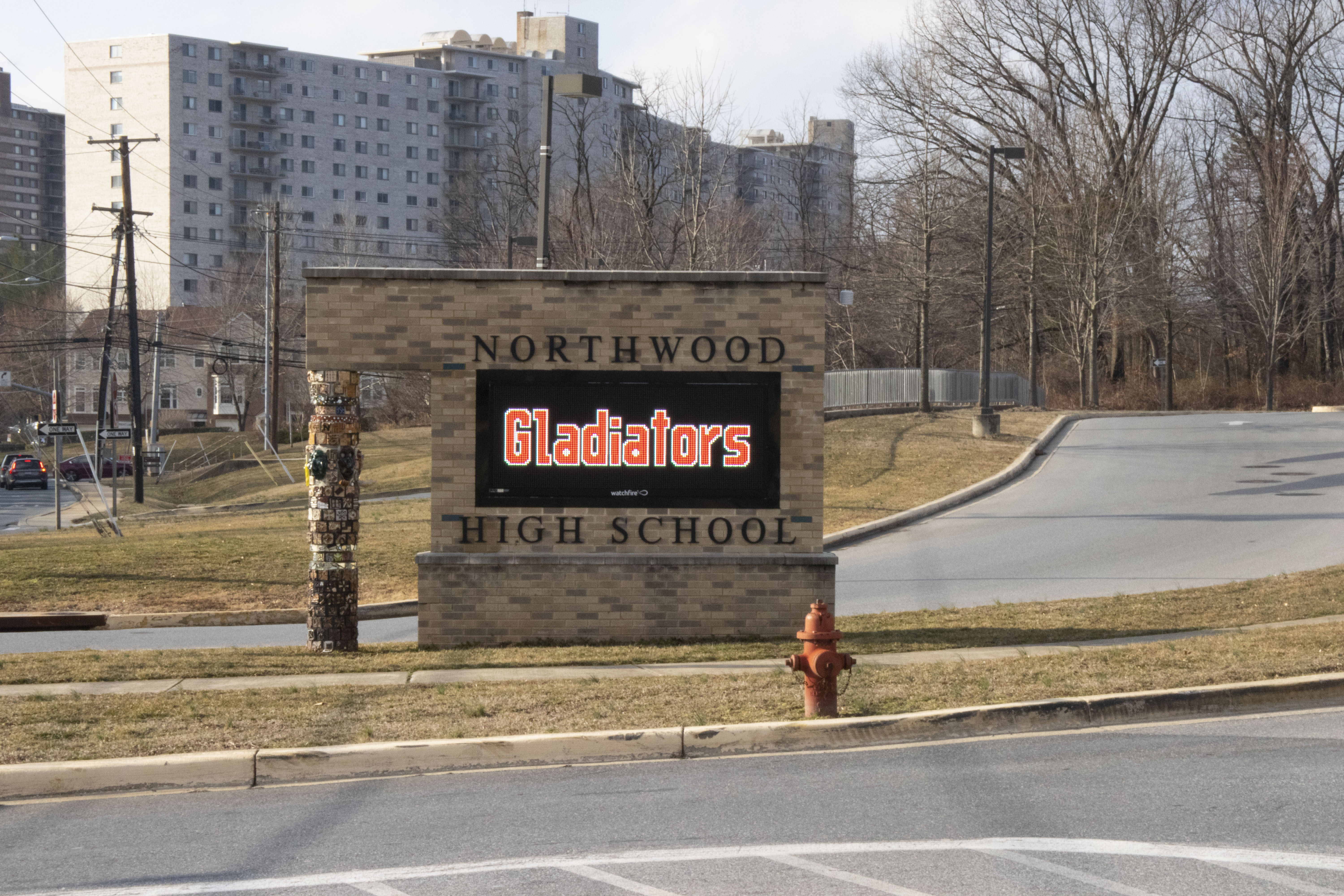 Photo: Northwood is among many MCPS schools to face overpopulation in the coming school years.

Photo: Northwood is among many MCPS schools to face overpopulation in the coming school years.

Montgomery County's expansion of Northwood will prevent the school's population from exceeding its capacity limit. However, it is unlikely to solve many of the nuanced problems concerning the education of its students. Northwood Senior Molly Kramer reflects on the school's construction. "I'm happy I'm graduating because the additions to my school won't be as beneficial as people think. Overpopulation is just one of the many problems at Northwood, it's the quality of education that's the problem and [the] two are mutually exclusive," she explained. Northwood's physical expansion only addresses half the problem. Overpopulated classrooms are prevalent throughout MCPS and hiring new teachers is the only way to instill an effective and personalized education for all students.