What Larry Hogan brings to Maryland

As the GOP bulldozed its way through the midterm elections on November 4th, something happened that left Maryland stunned: Republican Larry Hogan beat out Lieutenant Governor Anthony Brown in the race for the governor's seat. Now that the dust has settled, many are carefully watching his every move and offering their own criticisms. However, let's not judge Larry Hogan based solely off of his affiliation with a certain political party. Hogan does have valuable skills and experiences that he can use to help improve the state. 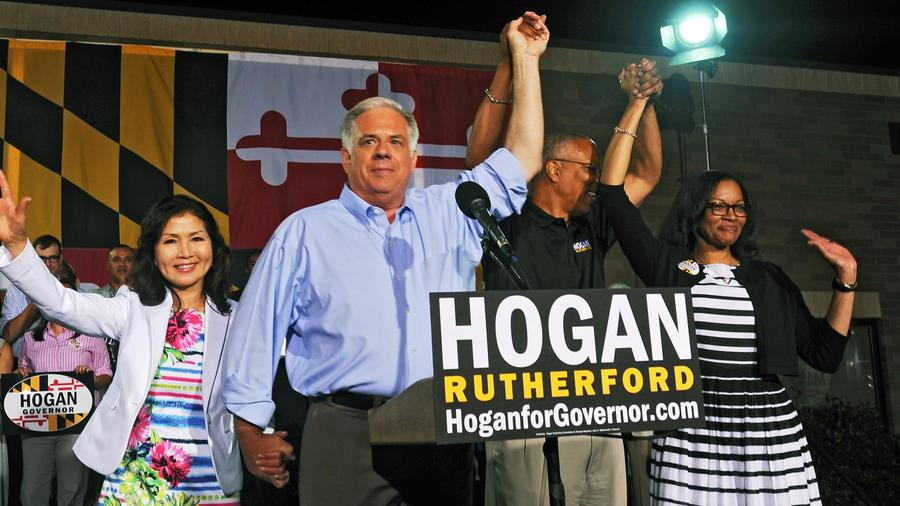 During his campaign, Hogan focused exclusively on his plans to bring Maryland's economy out of its current slump. Most Maryland businesses are in a tight spot right now, struggling with severe weakness in the labor market (though the state's craft beer brewing industry is expanding at an almost alarming rate). Over three years, more than 6,500 small businesses either left the state or closed their doors. The recession began in 2007, when there were 2.1 million jobs in the state. Most of the jobs created since then are low-paying, and a disproportionate amount of them are part-time. Maryland has traditionally relied on the public sector for economic prosperity, but increasing government pressure and regulation has caused the reliability of that plan to decline.

This is where Hogan comes in. A real estate developer (founder, owner, and CEO of The Hogan Companies), he understands the business mindset. He knows what the economy needs and what the industries want. Throughout his campaign, his priorities have always been job creation and the growth of the middle class. His plan is to work to "get the government off our backs and out of our pockets, so we can grow the private sector," an appealing thought to many local employers. Hogan also promises to do all he can to encourage the growth of small businesses, going so far as to confidently promise on his website that "if something comes across Hogan's desk as governor that does not pass this test, [I'll] veto it." 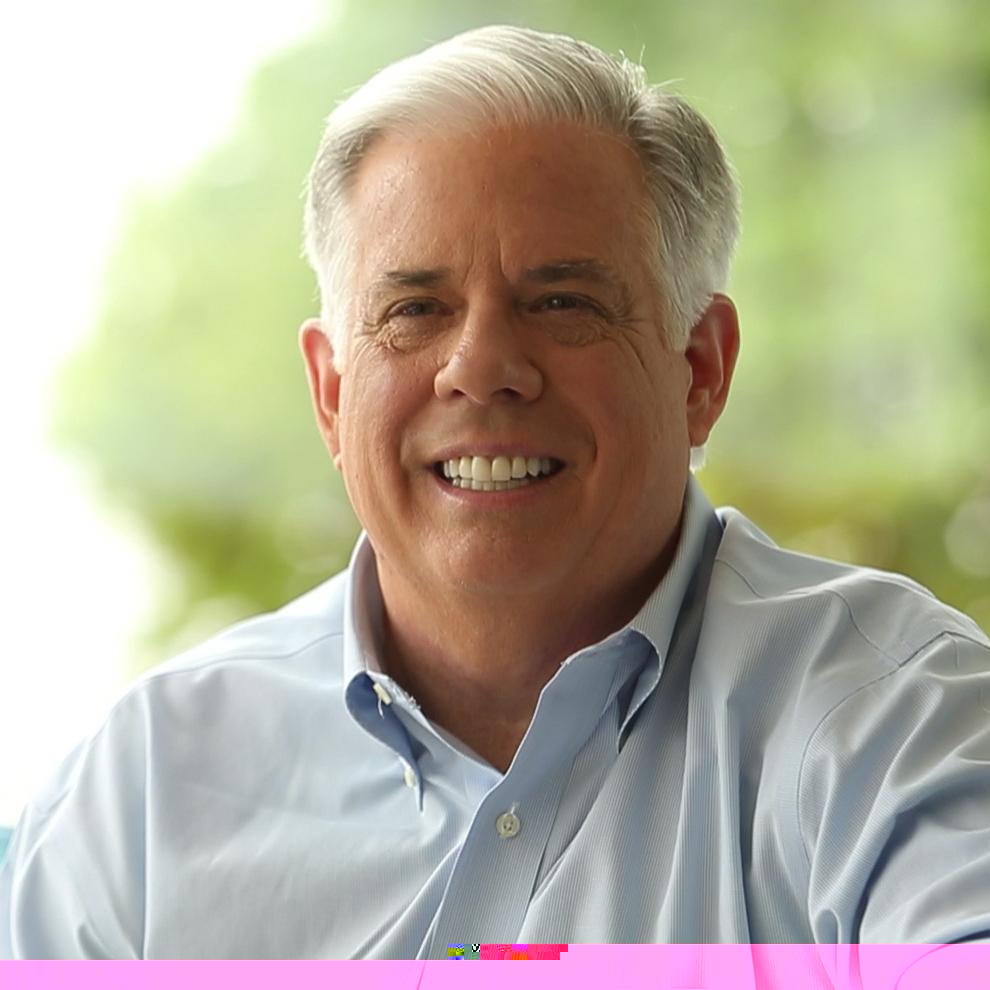 Photo: Maryland's newly minted Republican governor Larry Hogan believes he has the private sector experience to pull the state from its economic slump.

Photo: Maryland's newly minted Republican governor Larry Hogan believes he has the private sector experience to pull the state from its economic slump.

A businessman at heart, Hogan has stayed relatively quiet on many social issues. Whereas his opponent Anthony Brown was very active in discussing issues such as gay rights and help for veterans post-war, Hogan has clearly avoided certain topics. His primary and only goal right now seems to be to stimulate the economy, a mission he is pursuing with an admirable whole-heartedness. The sole insight into his social perspective comes from his website: "Phony political spin, questionable donations, cronyism, and backroom deals pervade the current culture in Annapolis. We need more transparency, more truthfulness, and tougher ethics and disclosure laws that will begin to clean up the mess in Annapolis and restore integrity to our state capital."

Hogan also has past experience with the government, having served as a State Cabinet Secretary from 2003 to 2007, during the very popular Ehrlich-Steele administration. Hogan decided he needed a more active role in state politics after the 2010 elections, so he founded Change Maryland – now the largest grassroots organization in the state.

Governor Hogan brings a lot of experience and skill with him to the Maryland state legislature. In a time of economic recession, he has arrived on the scene with a viable and promising business plan to pull the state out of its slump. The only question now is what will Larry Hogan do next?