ACT participation and performance increases with class of 2015

For the fourth consecutive year, Montgomery County Public Schools (MCPS) saw a dramatic increase in the amount of students taking the ACT while SAT participation declined in the county, state and nation. These changes are being attributed to the differences between the content and style of the two tests.

Both the ACT and SAT are national college admissions examinations. While the ACT consists of subject area tests in math, reading, science and English, the current SAT has three sections on math, reading and writing. However, the College Board will be launching a redesigned SAT in March 2016 which will make the writing section optional and align the content and skills tested to Common Core standards. 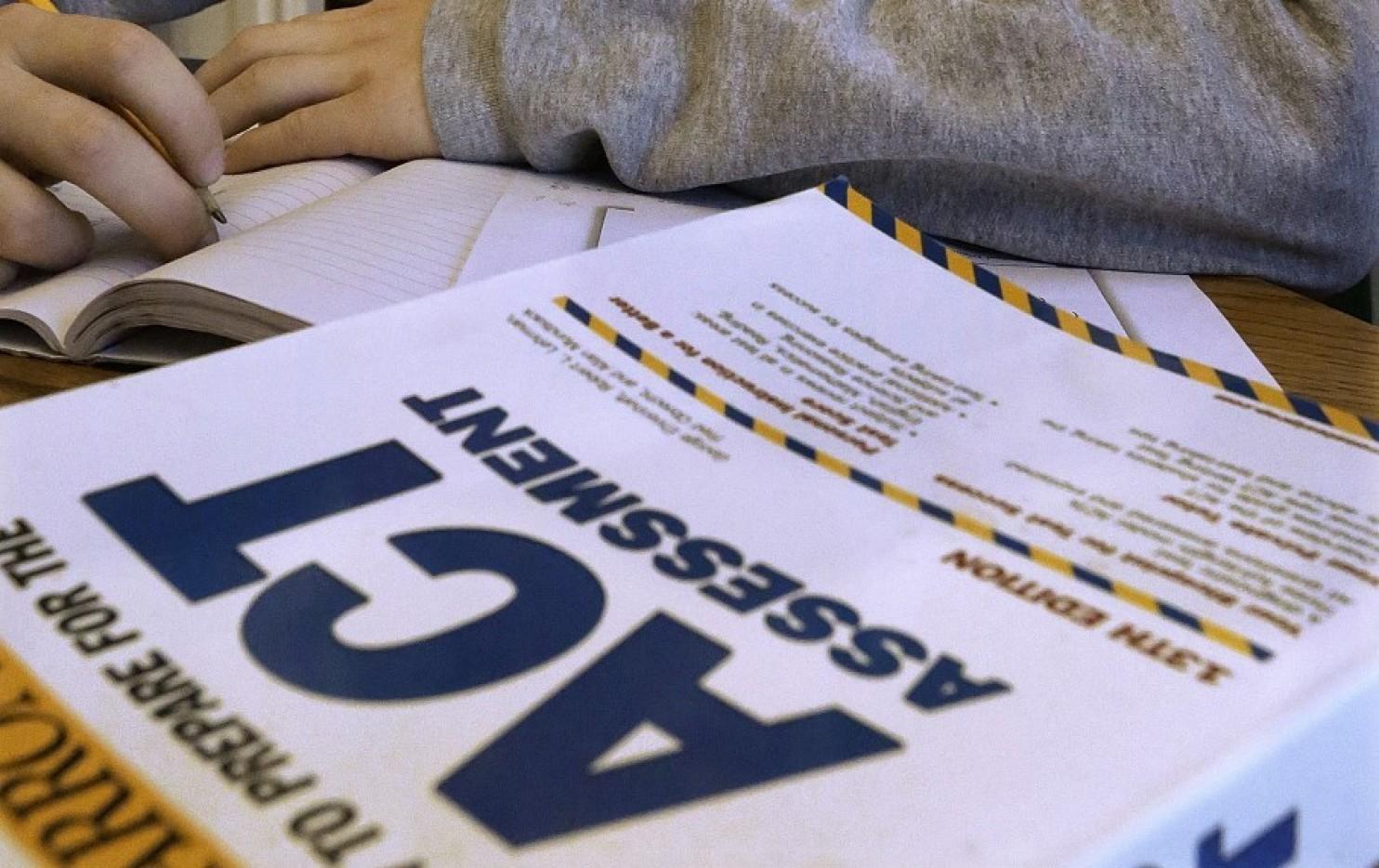 Photo: The recent increase in students that took the ACT was the largest one-year increase seen in five years.

Photo: The recent increase in students that took the ACT was the largest one-year increase seen in five years.

Data released by the ACT organization in August showed that 3,545 MCPS seniors took the ACT in 2014-2015, an increase of 392 students from the year before and the largest increase in ACT test takers seen in one year. The MCPS class of 2015 also earned an average score of 23.9, an increase from the last year's score of 23.7.

However, not all MCPS students believe the ACT is the better choice. "I'm glad I took the SAT because the timing on the ACT was too short for me. I don't regret taking that over the ACT," MCPS graduate Camilla Arias said. Other students have also cited the time as a factor in their choice. "I took a practice combination SAT and ACT test and struggled with the timing, which had never been an issue for me with just the SAT," senior Audrey Maynard said.
A press release from MCPS showed that the class of 2015 earned an average score of 1629 on the SAT, a decline of 21 points from last year. Additionally, the SAT participation rate has fallen three percent in MCPS since 2011.

MCPS expects these trends to continue through this year, although there are still students who have decided not to take the ACT. Many of these students believe they are more accustomed to the testing style of the SAT. "I think I'm just used to always testing with the standard reading, math and sentence structure format, so not doing that would feel weird," junior Oreena Monrose said. She also supports the new version of the SAT, believing its changes can be used to her advantage. "I prefer the new one over the old one because there's an optional essay, which gives me some opportunity to float my score if I bomb the math," she said.

On the other hand, some students have chosen to only take the ACT. "I don't plan on taking the new SAT because it's going to cover topics I haven't grasped yet," junior Maia Pramuk said. Pramuk also prefers the system of grading the ACT uses. "The ACT averages the scores from all the sections so I think I have a better shot at getting a higher score," she said.

The MCPS website provided data from ACT and SAT and input from MCPS interim superintendent Larry A. Bowers. "While many of our students are doing well on the ACT and other national assessments, we know there is room for improvement and we will continue our work to ensure all students are prepared for success today and in the future," he said.