An a-dory-ble sequel to Finding Nemo

Finding Dory does not disappoint 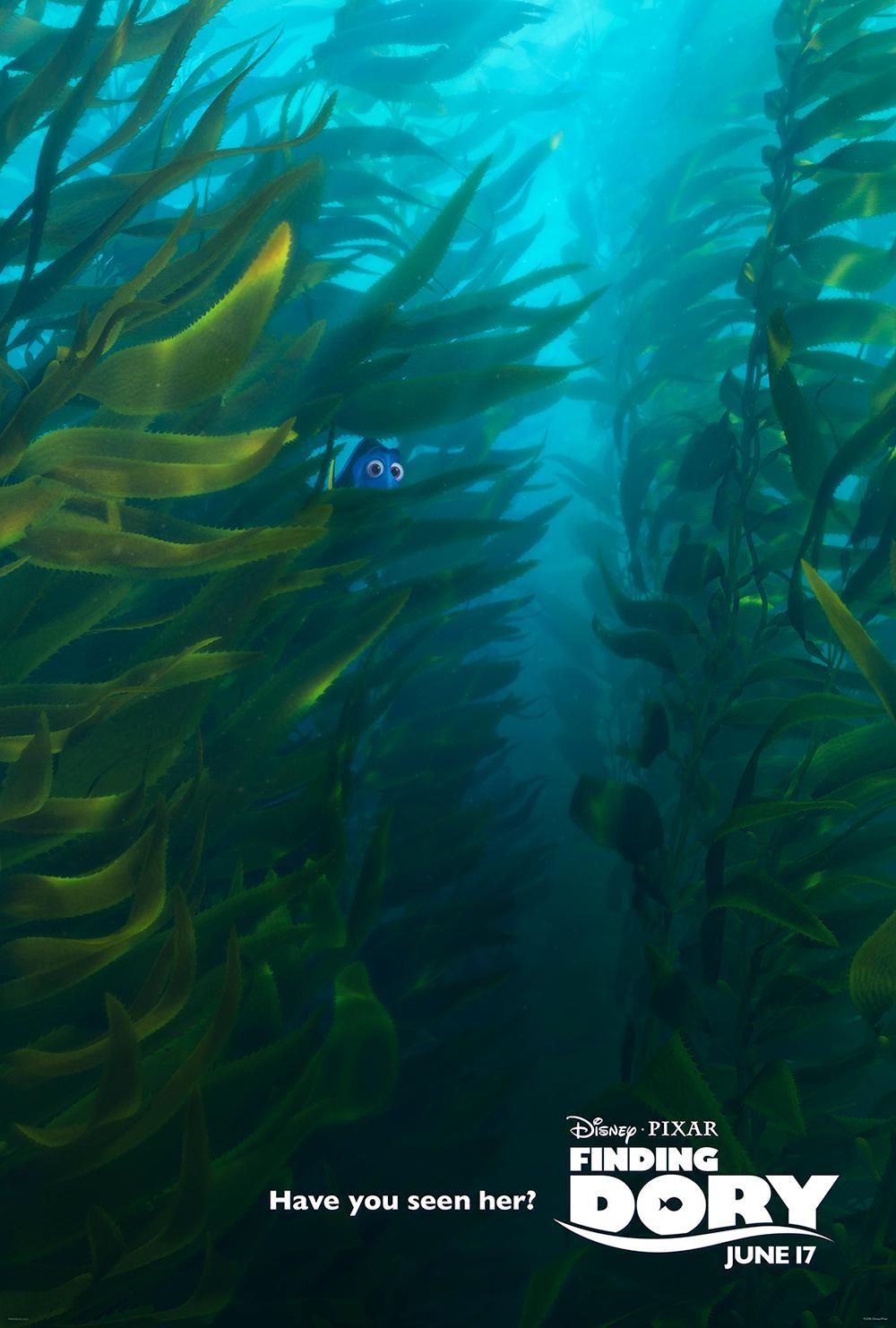 
Since the smash-hit release of Finding Nemo , fans of the original movie have been increasingly excited for a possible sequel. Announced in 2013, Finding Dory truly lived up to the high expectations set by the well-loved Finding Nemo , with central themes of familial love and never giving up. Childish humor, suspenseful moments and tear-jerking scenes make this movie a must see for audiences young and old.

In Finding Dory , everyone's favorite character, Dory (Ellen DeGeneres), a blue fish with short-term memory loss, embarks on a journey to find the parents she lost as a child. The movie opens with a glimpse into Dory's childhood. Baby Dory is with her loving parents as they attempt to teach her how to play games and interact with other kids, and remember crucial facts to keep her safe. Her father assures her that she will never forget them. Along with Nemo (Hayden Rolence) and Marlin (Albert Brooks), she travels across the ocean from the Great Barrier Reef to the coast of California to find the parents she lost long ago.
Taking place shortly after the events of Finding Nemo in the Great Barrier Reef, Dory realizes that she has parents and wants to find them so she heads to Marine Life Institute in California where suddenly remembers she was born. Along the way to find her parents, she is helped by friends new and old. She meets a grumpy septopus (he lost a tentacle) named Hank (Ed O'Neill) who takes a different look at Dory's situation: "No memories, no problems.” Destiny (Kaitlin Olson), the whale shark who constantly doubts her own abilities, communicates with Dory by speaking whale, as "pipe pals”. Bailey (Ty Burrell), an owner of "the world's most powerful pair of glasses” has sonar that does not work as it probably should. But, after much encouragement, "Bailey, don't bail on me!” -- he is able to use his sonar and guide the group around the institution -- even on land, with the help of Bailey's whale-speak.

Directors Andrew Stanton and Angus MacLane have created a sequel that will stand the test of time, with amazing graphical quality, attention to detail and an applicable moral. Underwater scenes, such as museum exhibits and wildlife communities are drawn and colored with vibrant colors and animated with the perfect amount of frenzy. Schools of fish move in perfect sync and lobsters scuttle across the sea floor while surrounded by countless varieties of coral. There was not a detail spared in the making of Finding Dory . The song Unforgettable , covered by Sia in the soundtrack was a special touch, as was the light shed on environmental issues through having Dory get tangled up in a six-pack ring.

The acting and actors of the film are also superb. DeGeneres embodies Dory like a second skin -- making her character real using heartwarming dialogue and paralyzing anxiety as she gets lost. In addition, though the idea is extremely similar to Finding Nemo , the way in which it is executed is different. Things suddenly get a lot harder when the protagonist forgets everything that is happening.
This movie teaches a lesson about how to accept one's differences, as many of the characters in the movie have some sort of flaw. As she sees everyone else live with the problems they have, she learns how to accept her own problems and make the best of her life. Finding Dory does justice to the world Nemo, Marlin, and Dory live in by weaving together elements from Finding Nemo with new ones. We hear "just keep swimming” -- a well-known quote along with something new: the story of how it came to be.
Though Dory herself forgets a lot, the friends and family around her find her to be the opposite: memorable and special. Finding Dory is exactly that, unforgettable.

" Finding Dory ” is rated PG by the MPAA for mild thematic elements and is now playing in theatres everywhere.
Rating: 4.5/5 stars