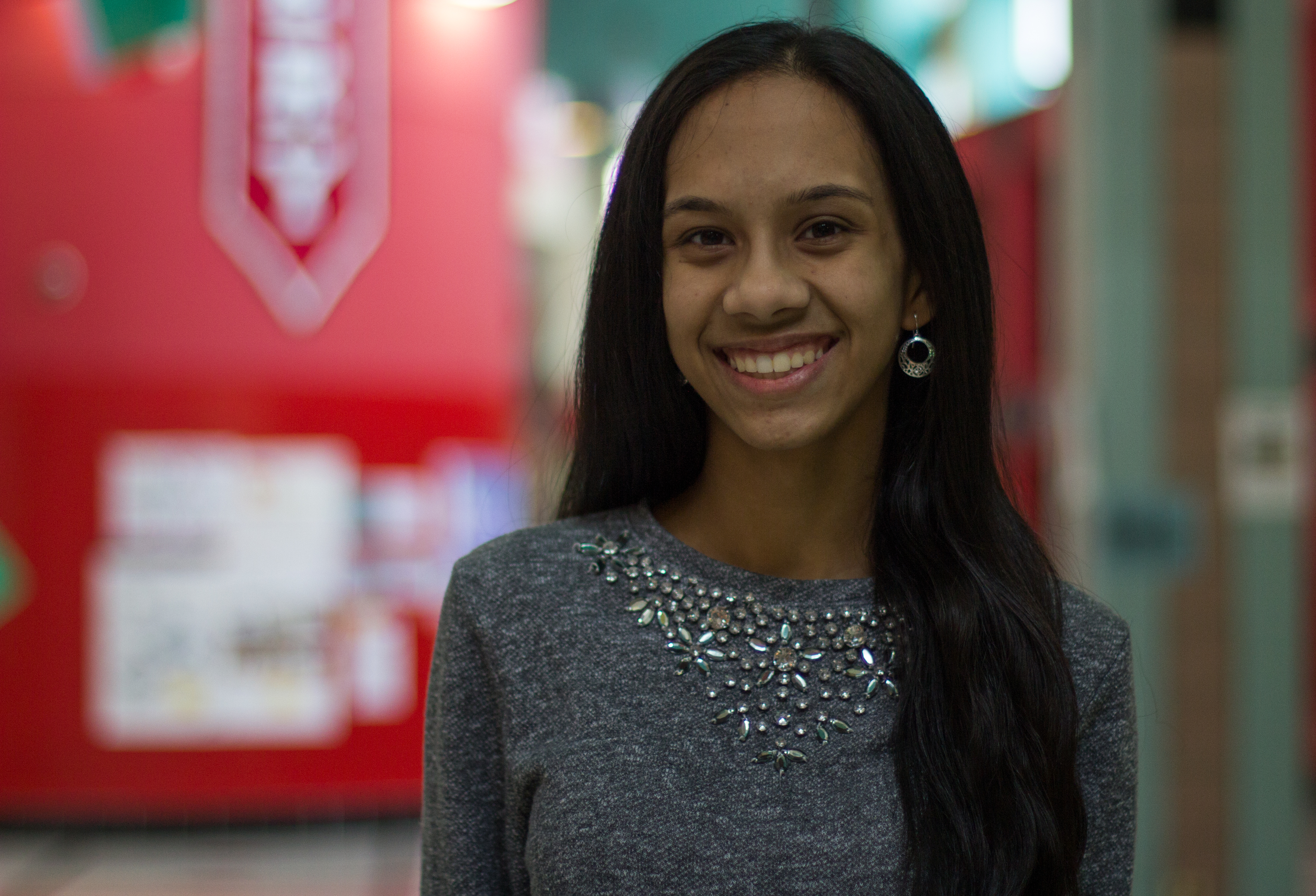 Though the score was tight many times during the game and the Blazers (9 - 3) lost the second set, they pushed through and won the final two sets after scoring several last minute points. Blair won the first set 25-16, the second 25-23, and the fourth 26-24. Poolesville won the third set 25-23.

Throughout the beginning of 2017, many Blazers entered competitions and fairs to showcase their skills in a variety of subjects. A number of them were recognized for their achievements.

Black History Month is a time to celebrate black culture and history, which has had an immeasurable impact on America and the world, while acknowledging the hardships the black community has faced. Students learn about black history in classes and through Sankofa.

President Donald Trump was elected to office on Nov. 9, 2016 and sworn into office on Jan. 20 2017. In just over a month of presidency, he has instituted many policies directly affecting Blair's students and their families.

Deciding the presidency based on 538 people

In the 2016 election, Hillary Clinton won the popular vote by almost 3 million but had 70 less Electoral College votes than Donald Trump, resulting in her loss. She had more of the public's support but less of the 538 electors who had the final word. By the law, she isn't our President, but she should be.

I'm a Hindu who also celebrates Christmas. It's not as weird as it sounds. Everyone has their own Christmas traditions, just like my family.

Walking down Blair Boulevard during a typical lunch period, you'll hear multiple languages and see people of different ethnicities, religions and cultures from all over the world. There are many students who have just recently immigrated to the United States, and others who have been here their entire lives. Wherever they come from, all Blazers experience the same American holidays, but in very different ways.

Blair's girls varsity volleyball team had a strong season this year, finishing 13-6, similar to last year's record of 13-8-1. Though they were defeated in the first round of the playoffs by Walter Johnson, this season changed the Blazers' lineup orientation so that they were able to play off of each other.

Melissa Young joined Blair staff this 2016-17 school year as the Latino Achievement Coordinator. The position was created to help Spanish-speaking students succeed in academics with the support of their families.

Homecoming week is very important around Blair. The majority of the student body takes part in the week's festivities, but the work starts months earlier for the people who put it all together. Making sure that the football game, spirit week, pep rally and dance run smoothly is a joint effort by the Student Government Association (SGA) and by a select group of dedicated students and staff.

It's no secret that Taylor Swift and Kanye West do not get along. Their latest twitter showdown attracted the attention of many while West's wife, Kim Kardashian, watched it all erupt from the side.

An a-dory-ble sequel to Finding Nemo

Announced in 2013, Finding Dory truly lived up to the high expectations set by the well-lovedFinding Nemo, with central themes of familial love and never giving up. Childish humor, suspenseful moments and tear-jerking scenes make this movie a must see for audiences young and old.

Presents underneath the Christmas tree are always exciting.