It's no secret that Taylor Swift and Kanye West do not get along. Their latest twitter showdown attracted the attention of many while West's wife, Kim Kardashian, watched it all erupt from the side.

From West's Grammy's incident to Swift's Twitter war with Nicki Minaj, the two are used to being in the public's eye. This latest Hollywood feud is centered around West's song "Famous”. His controversial lyrics read, "I feel like me and Taylor might still have sex // Why? I made that b---- famous." 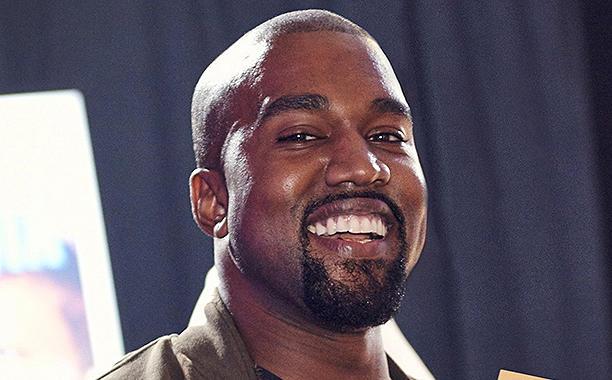 Swift did not take well to these lyrics; and she turned to Instagram to express her displeasure. However, Kim Kardashian was not going to let her innocent act slide. Kardashian took to Snapchat to expose Swift and ignite a twitter showdown, not so coincidentally on National Snake Day. She posted a series of videos about a conversation between Swift and West in which she approved of some of the lyrics, but not the use of the word "b----". This revelation caused public doubt regarding who was to blame.

It is immature of West, as such an established artist, to say something of that nature. He took advantage of her consent, and twisted it into something entirely new. He did call beforehand to make sure she was okay with her being mentioned in the song but this does not warrant his lyrics. However, West's attitude is nothing new. Back at the 2009 Video Music Awards, he jumped up onto the stage uninvited and declared that Beyoncé's video was superior while Swift tried to accept her award for Best Female Video. Swift should have known better than to trust him. 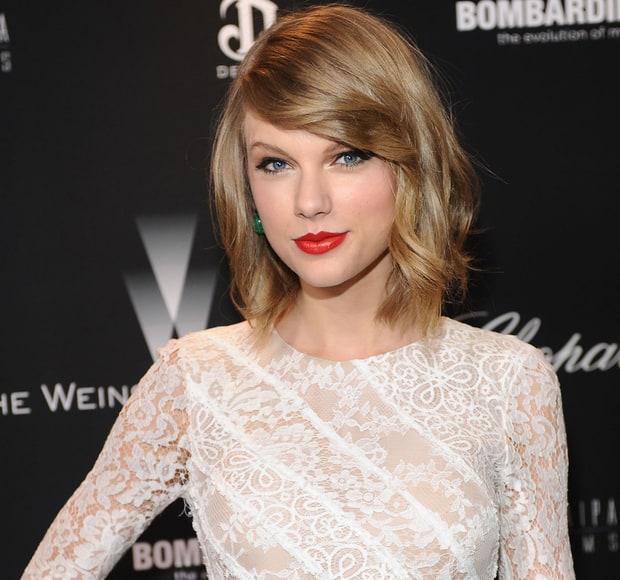 Although West has done wrong, Swift is no angel. She did give West consent for the lyrics. West just took it further, as he is known to do. Thus, Swift could make herself the victim in this situation, just like she usually does. Take a look at last year, where she assumed that Nicki Minaj's tweets were directed at her, or at the Golden Globes where she took personal offense at the Tina Fey's and Amy Poehler's commentary.

As international celebrities, these stars have a responsibility to be role models for their fans. The public likes to put these stars on a pedestal, but we must be more discerning. They have proven themselves to be shallow and sparked this controversy out of thin air. This fight is akin to a carefully choreographed WWE Smackdown. It's important to move on to things that actually matter, such as their accomplishments as musicians.

Swift has broken her halo, and West might want to re-label his song 'Infamous'.