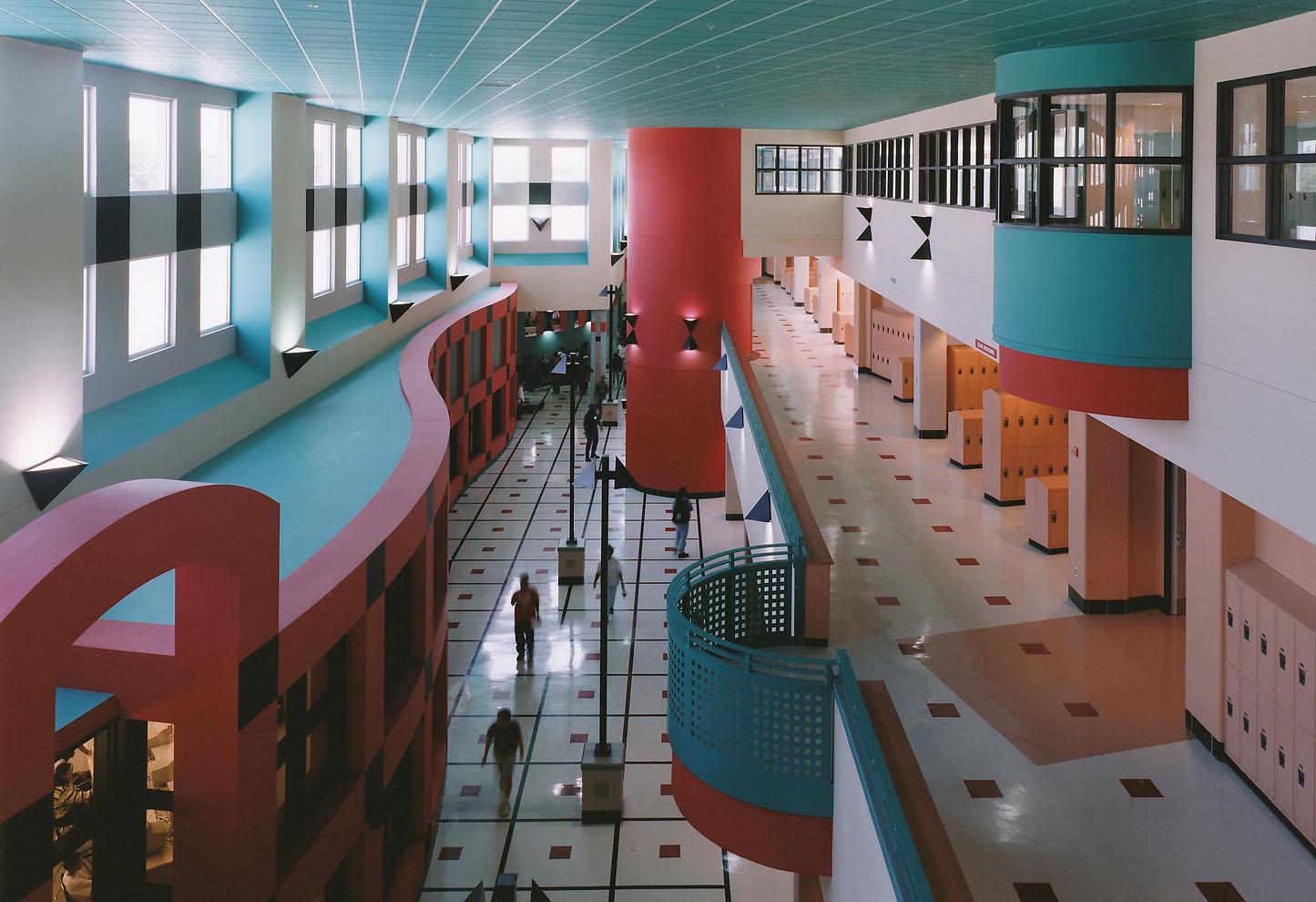 Photo:
At this time, little is known about the exact circumstances of his death, according to an email sent out to the Blair community. Nothing further will be revealed until his family has had the time to grieve and the Blair administration is able to determine the exact sequence of events.

During lunch in the Media Center, students had access to Montgomery County Public Schools (MCPS) grief counselors. In the counselling office, Jean-Louis's teachers and staff who knew him well had access to a professional counselor. Many students and teachers were shocked by his death, according to Principal Renay Johnson.

Jean-Louis, known to his friends as Jeffrey, attended Eastern Middle School. He was the eldest sibling of three and was well-known by many in the Blair community.