How where you're from influences the way you celebrate

Walking down Blair Boulevard during a typical lunch period, you'll hear multiple languages and see people of different ethnicities, religions and cultures from all over the world. There are many students who have just recently immigrated to the United States, and others who have been here their entire lives. Wherever they come from, all Blazers experience the same American holidays, but in very different ways. 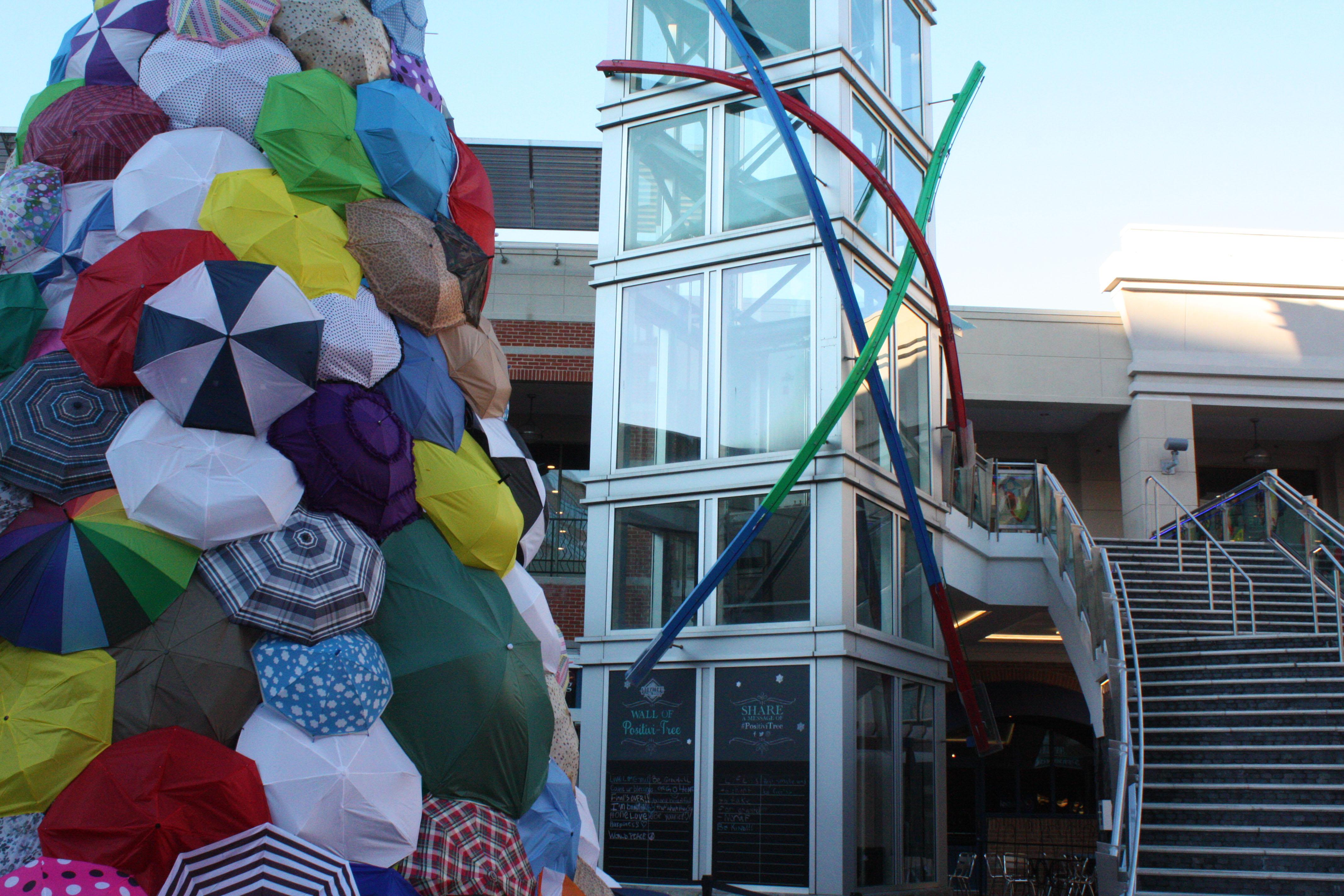 Christelle Laurette Etienne is a junior who immigrated to the United States from Haiti a little over a year ago. As Thanksgiving is a purely American holiday, one not celebrated in Haiti, Etienne and her family do not partake in its traditions. "The only thing we do is have some turkey, but not the regular American kind. We eat it alongside traditional Haitian food, like soup joumou, a soup with vegetables and meat," she explains. Her family enjoys other traditional foods like fritay, Macaroni Gratine, and pikliz. Fritay usually includes fried pork or beef, plantains and acra, which is fried cassava, and pikliz, a mixture of spicy chopped vegetables.

According to Etienne, she celebrates Christmas "like every Christian does." She goes to church with her family on December 24th and takes part in a religious service. Her family does not celebrate with many gifts, as the more important part of the holiday is that they are together. "We occasionally get small things from our parents," she says with a smile.

New Year's however, is celebrated with much more prominence in Haiti than in the United States because it falls on Haiti's Independence Day. Etienne still celebrates the day, but it means a lot more to her due to her Haitian background. "If I was in Haiti, I would go to see the President give a speech; now in America we don't do that, we just do the traditional food," she explains. During New Year's kids were allowed freedom and could stay out late. Since she arrived in the States, she has sadly missed out on some of those Haitian traditions. "I miss celebrating the holidays at home in Haiti. We try to celebrate as much as we can, but it's hard. A lot of times, my parents have to go to work," Etienne says nostalgically.

Vinh Nguyen is a freshman from Vietnam who has been in the United States for four years. He celebrates Thanksgiving in a manner similar to Etienne, by spending time with family and eating traditional Vietnamese food. "We have shrimp, seafood, and vegetables," he says with gusto. Nguyen enjoys eating Phá»Ÿ, a type of noodle soup, CÆ¡m táº¥m, which is ribs and broken rice, and beef noodle soup made with vermicelli, called Bún bò Huáº¿.

Junior Le Do immigrated to the United States from Vietnam when he was six years old. He does not celebrate Thanksgiving, as it is not celebrated in Vietnam, or anywhere in Asia. "Thanksgiving isn't a holiday for me, my family treats it as a regular weekend, just longer," Do explains. 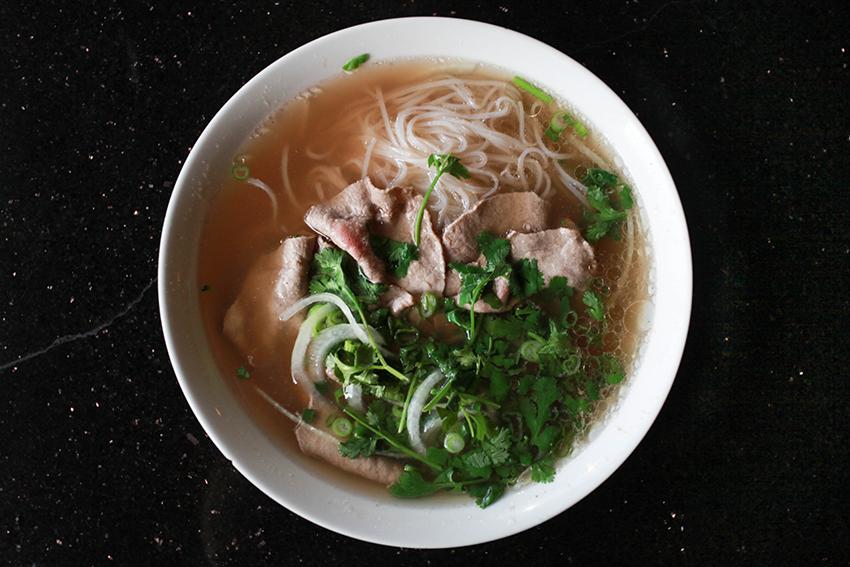 Photo: Nguyen and Do enjoy this dish, pho, on holidays.

Photo: Nguyen and Do enjoy this dish, pho, on holidays.

Both Do and Nguyen celebrate Christmas by enjoying the company of their families, but do not participate in the religious portion of the holiday. "Although there are some Christians in Vietnam, it's mostly Buddhists and Confucianists so it's not that widely celebrated in religious terms," Do says. Some Buddhists celebrate it, but not like Christians do, as the holiday is more about family for them. "We don't put a tree up, we just spend time with our families and eat food," Nguyen adds, looking forward to it.

For New Year's, Do celebrates traditionally, by eating Vietnamese food with his family and watching the ball drop. This holiday is more special for Nguyen, because it falls on his birthday. Last year, he visited his family in Vietnam and celebrated with them, but he is unable to this year, due to the price of tickets. Instead, he keeps in touch using technology. "We call our family in Vietnam every single weekend," he explains.

Cesar Vasquez is a senior from Guatemala who has been in the United States for the last two years. He celebrates Thanksgiving traditionally, having turkey with his family and giving thanks. "I pray to God because I am so thankful," Vasquez explains.

Vasquez hasn't celebrated Christmas since he came to the United States because the majority of his family just recently joined him from Guatemala. This will be the first year they celebrate Christmas together. Back in Guatemala, he would make tamales and enjoy the company of his family. "I was so happy to be able to make tamales, and to be with my family together and share happy moments," he explains. Vasquez celebrates New Year's similarly to how he used to, by embracing the traditions of Guatemala.

Photo: Vasquez eats these with his family.

Photo: Vasquez eats these with his family.

Though Blair's populace all live in the Maryland and go to the same school, Blazers have roots all over the world. Whether by eating traditional Vietnamese food, celebrating Haiti's independence, or making tamales, the holidays bring people closer together as a family and as a community and contribute to the amazing diversity at Blair.