This line of text appears to serve no purpose

B minor asks "When's the next bag of Ask Chips coming out!!?"

Right now, so prepare yourselves, mortals. This time around, we addressed questions about the impossible, very possible and possibly possible. We consulted with witch doctors in the deepest depths of the Amazon, with monks on the peaks of the highest mountains and with magic eight-balls in our basements to bring you the most golden-brown and crispiest of answers.

Now, we are ready to bestow upon you our sacred responses. You're welcome.

Gucci Mane asks, "What is Gucci?" 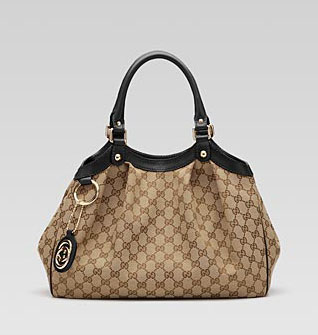 "Gucci" has a variety of meanings. The meaning that the majority of the world and your mother probably thinks of is the fashion line Gucci, known for their expensive sunglasses and handbags. With the rise in "popularity" of the rapper Gucci Mane, however, a new use for this fashion staple has emerged. When one says, "What's gucci?" in a friendly tone, it's just another way of saying "what's good?" Basically, Gucci = good or cool. We here at AC don't really know why a mundane and, frankly, annoying rapper has sparked such a term. Thankfully, it's not really catching on. By next year, us Blazers will be on to another obscure word to shout out randomly in the halls. You gucci?

It asks, "How does one get to the fourth floor on the MBHS campus?"

None of us here at AC has actually ever attempted to get to the legendary fourth floor, and we discourage you all from doing so. Generations of rumors have indicated that those who venture up to this floor encounter some sort of three-headed beast resembling a large domestic animal. They say that even those who are able to survive said beast find themselves facing horrors such as human-eating plants, treacherous board games as well as seemingly schizophrenic men in flamboyant turbans with a burning desire for shiny pebbles.

These are probably just rumors, however, that are probably the result of a random student's wild imagination. We can at least say confidently that no such things could ever possibly exist in a school of any kind.

Inquirer asks, "Does infinity exist? If not, is there a largest and smallest possible number? Have we merely not yet discovered the boundaries of numbers?" 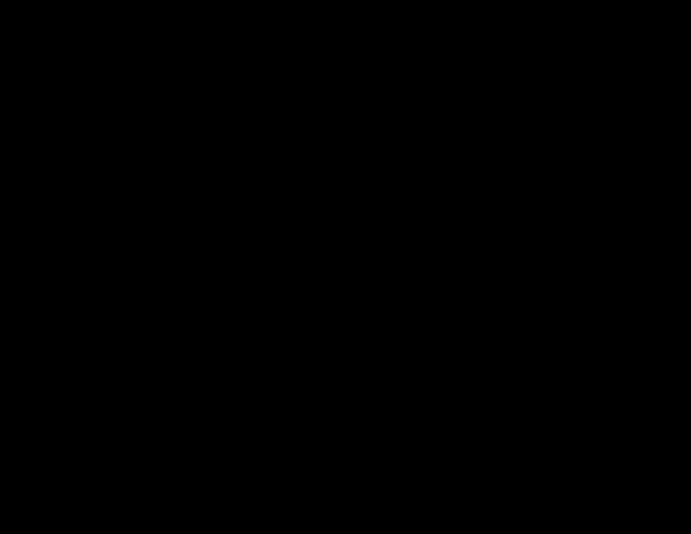 Photo:
We here at AC prefer not answering questions with answers that lead to follow-up questions and thus demand more answers, initiating a vicious cycle of never-ending questions and answers that would consequently push us beyond the boundaries of our intellectual capacity and eventually wear us down until we are unquestionably no more. So we therefore say to your first question: yes. Yes indeed.

Alli asks, "How do you tell a guy that not only that you don't like him, but you also find him slightly annoying, and that you find him annoying because of his relentless advances? I don't want to hurt his feelings too much, but need to get the point across."

Oh yes, there's always that creepy kid in your math class that stares at you strangely and after you say "hello" they automatically think you're in love. Okay, this may only happen to a select few, but believe us, it's not pleasant and we can totally relate to you. The solution is to just completely ignore them and when they do speak to you, speak absolute absurdities. If they make any kind of uncomfortable advances, simply say "I'm in a relationship with my cat Fluffy and we're deeply in love, I could never leave him." That's an automatic turn-off and almost any guy would be freaked out and stop his advances. If not, there's definitely something deeply wrong and at that point authorities should be called.

In all seriousness, just tell him that you'd really rather be friends, and if you have to fib a little and say that you are into another guy to make help him get the message more clearly, go for it. If he still doesn't get the message, just reinforce what you said before but a little more sternly. It's never a good idea to lead anyone on, especially if this someone is being really annoying. 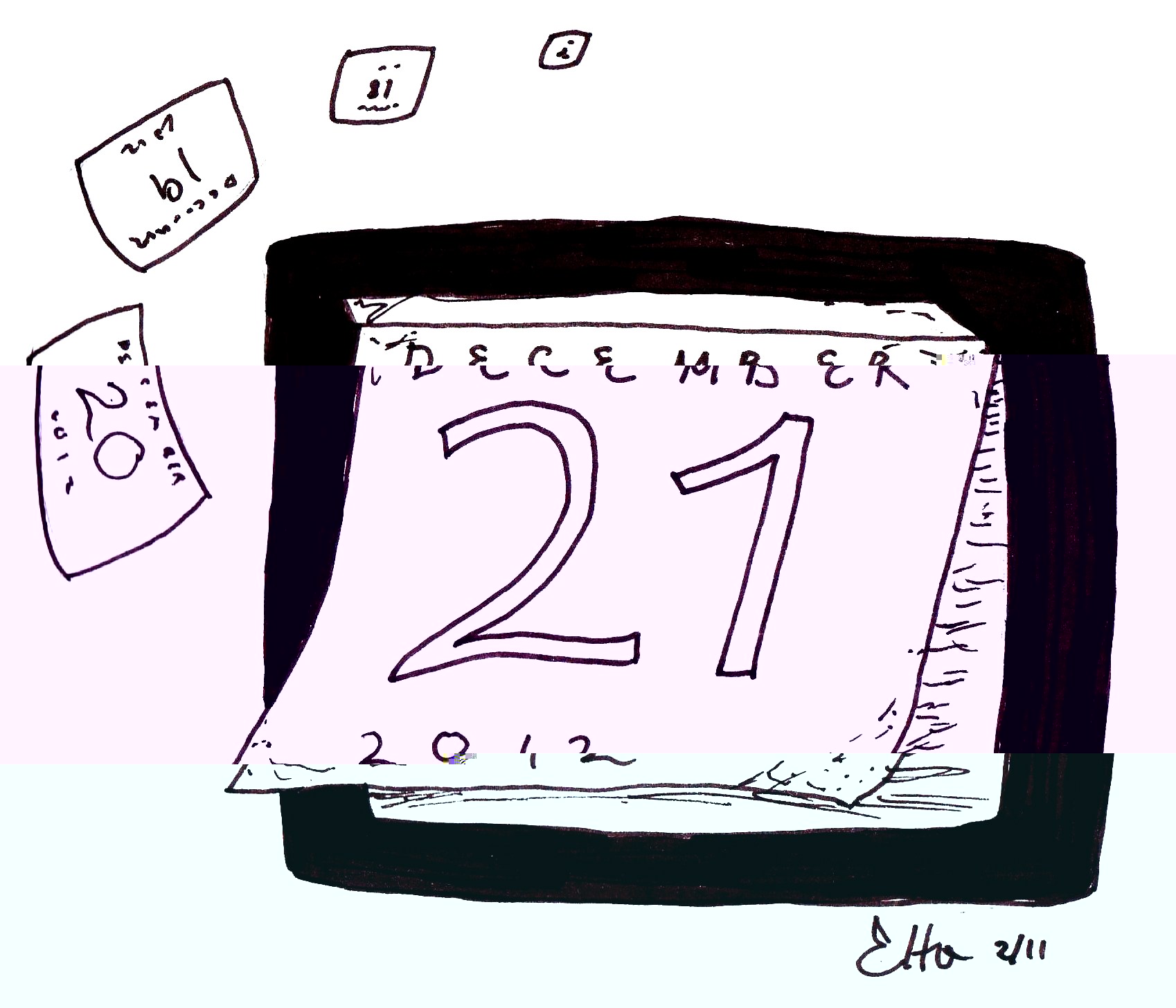 Contrary to what many believe, we won't all actually die. Maybe the people who were dead-set (pun intended) on the whole "end of the world" thing will just die of the anticipation, but most of us will live. Want to know why? The aliens will abduct us before anything can happen. There's a job shortage on the planet Snafu and their government thought that humans would be a good choice for their menial work. They thought that this day would be a good choice since everyone would probably be somewhat prepared for something as ridiculous as an abduction. How do we know? Peidiwch a gofyn, na fyddwch byth yn cael gwybod. Note, this is Snafuian. Well, actually, it's a real human language, but we trust your Googling abilities to find the translation.

Alias asks "A doctor and a bus driver are both in love with the same woman, an attractive girl named Sarah. The bus driver had to go on a long bus trip that would last a week. Before he left, he gave Sarah seven apples. Why?"

The obvious answer is "because an apple a day keeps the doctor away." Things here at AC, however, are never that simple. These apples are possibly infested with dangerous bookworms that will invade Sarah's brain and implant the idea to avoid the doctor during the bus driver's departure. It's just like "Inception," just with worms instead of Leanardo DiCaprio.

Chronologist asks, "Will a time machine ever be built, and if so, when? If I am mistaken, has one already been built?"

You already asked us this 12 years 3 months and 28 days from now. Please wait until then to receive your answer.

To submit a question for future Ask Chips, click here or send an e-mail to ask.chips@gmail.com