Freshman Morgana D'Ottavi runs swiftly down a long, narrow path through the trees at Wheaton Regional Park. She carefully glides past runners to her left and right. Minutes later, she is the first runner at the finish line, with a smile on her face. 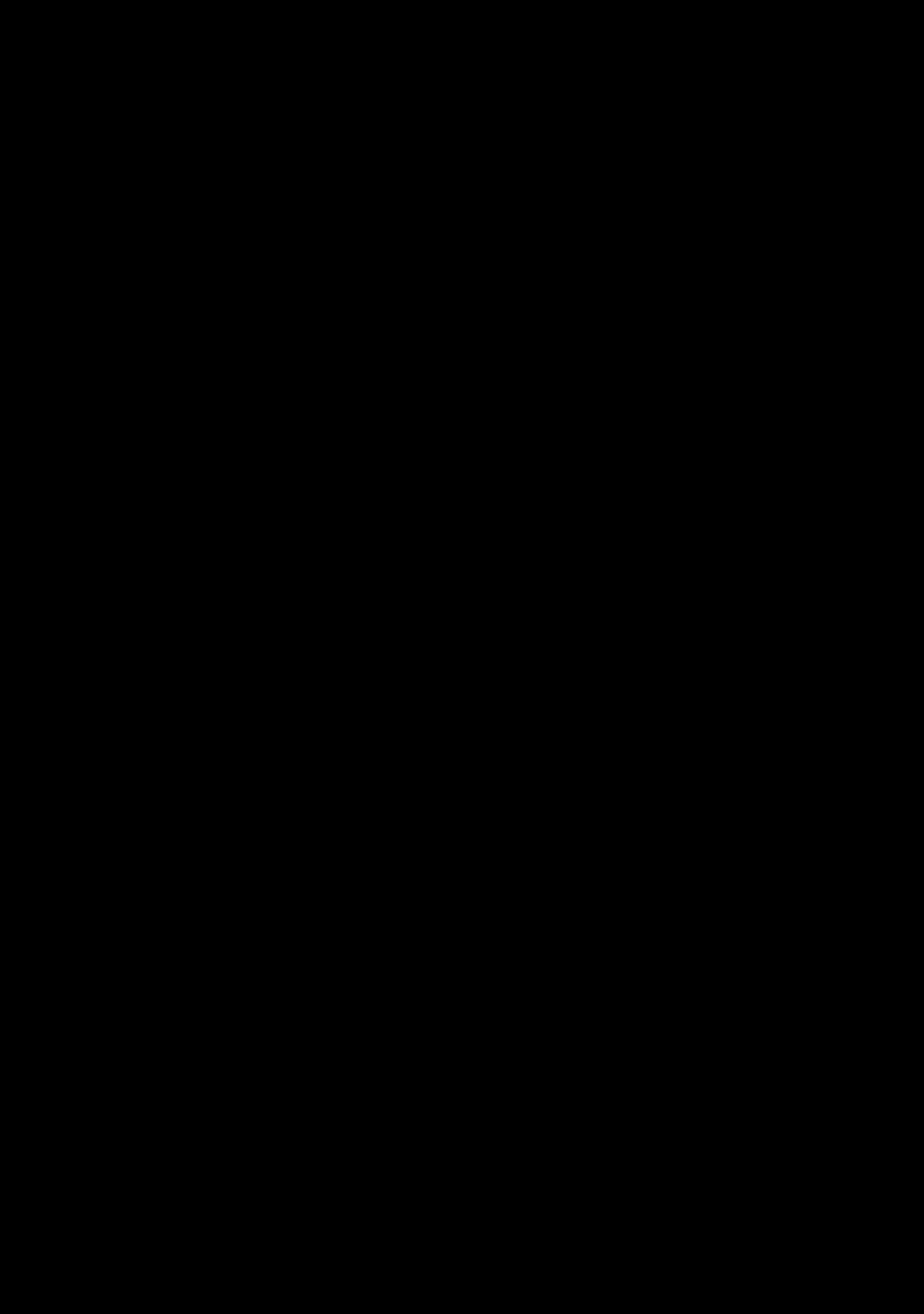 D'Ottavi's cheerful attitude is just the beginning of what makes her special. She's also the eighth fastest female runner in Montgomery County. Having run a 5K in 20:08 at the St. Mary's Invitational Meet in early September, she is the fastest freshman in the County. "That doesn't get to her head, though," Cross Country head coach James Demma says.

According to Demma, D'Ottavi's success stems from a combination of both natural talent and hard work. D'Ottavi began running on her middle school cross country team and ran several road races outside of school. She has never missed a practice, works hard every day and always presents a positive attitude. "She leads by example for her teammates," Demma says.

What D'Ottavi brings to the cross country team as a whole is potential. Her performance this season gives the varsity girls a shot at competing in the state championship – something Blair hasn't done in a very long time. "We work hard to go to States, and because of her we definitely have a chance this year," junior teammate Hannah Buchek says.

D'Ottavi hopes to continue cross country throughout high school and college. Her bright attitude and stellar performance brings new energy and excitement to the team this year and will continue to do so in years to come. As a freshman, D'Ottavi still has three years of running ahead of her, and this season is only a glimpse of her future. "She'll only continue to improve," Demma says.