It's an unseasonably cold spring night as the girls' lacrosse team takes the field for its home opener. After losing the first draw, the girls manage to gain back possession and get the ball to junior center Rachel Smith. Smith slashes to the net and scores within the first two minutes of the opening whistle, giving the Blazers the momentum en route to their first win of the season. 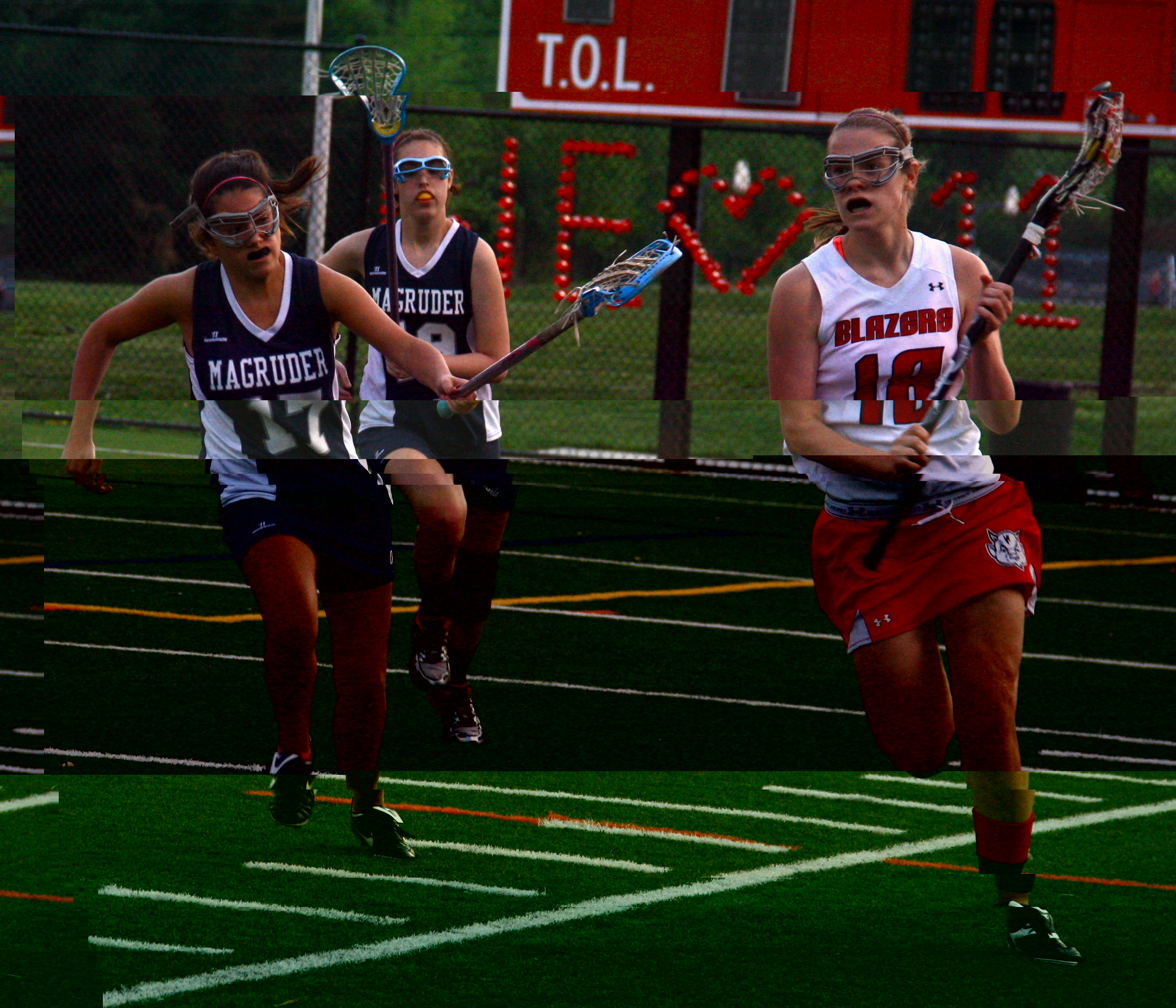 Smith's lacrosse beginnings date back to her freshman year when she tried out for the Blair team. Before high school, she had never played lacrosse. "I had literally never picked up a stick until tryouts," Smith says. Despite her inexperience, Smith was able to make the varsity team as a freshman and has been a key player ever since.

As a sophomore Smith was one of the wing attacks, but this year she graduated to the team's center. Smith's promotion to center was a planned progression from when she first started playing, according to head coach Michael Horne. "When I talked to the assistant coach, I knew in pre-season that some day she was going to be our center," Horne says. "She was groomed to be ready for this role."

Horne believes that, aside from her talent, Smith stands out because of her devotion to the team. "She's a great, very strong player, as I think all the girls are," Horne says. "But her humbleness and her modesty, when she's such a strong player in the county, are a strong testament to the team-first mentality that she has." Smith appreciates all of her teammates and sees them as more than just other players. "Generally we all work really well together," she says. "By the end of the season, we're family." 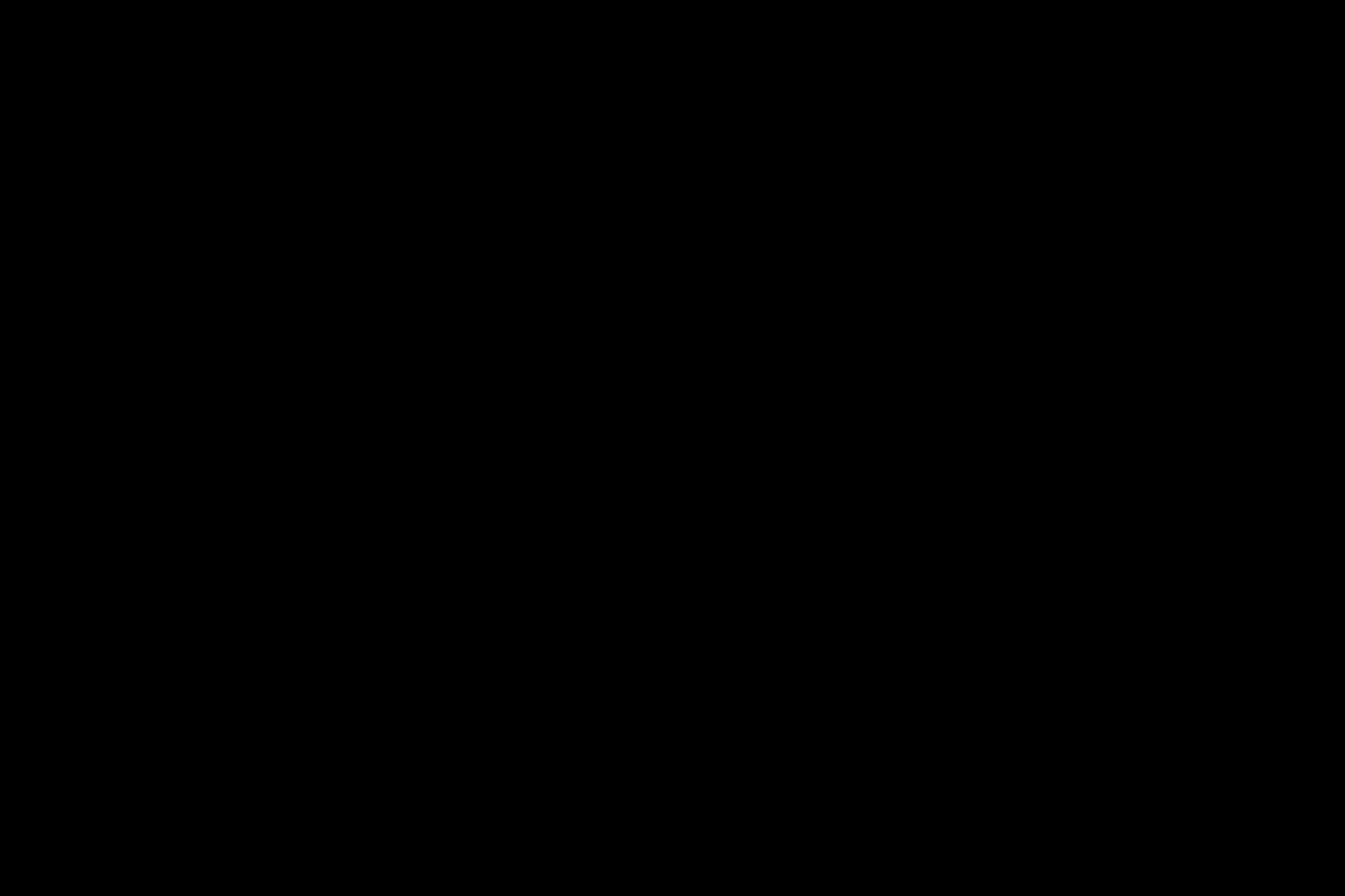 Photo: As center, Smith has to be able to handle the ball effectively.

Photo: As center, Smith has to be able to handle the ball effectively.

One of Smith's most impressive games was against Kennedy, in which she scored five goals. Despite her impressive numbers, Smith is also determined to get the ball to her teammates, according to Horne. "She looks to set up other players, it's not about scoring goals," he says.

As a junior, Smith is starting to think about playing at the next level – in college. "It's a definite possibility [that I'll keep playing]," she says. However, she's not looking at division one schools because she doesn't want lacrosse to be the center of her college experience. Horne has faith that she could make a college level team, but understands her mentality. "I feel like she definitely has the potential," he says. "But a choice about academics will affect her decision."

Smith looks forward to playing lacrosse as a senior and Horne has confidence that she will be able to help guide the squad. "I trust her instincts and judgment as a player to lead us," he says.