The Montgomery County curfew bill may not be the best, but neglectful parenting is a factor in the proposal

Montgomery County officials proposed a nighttime curfew for children 18 and under due to a recent gang fight in Downtown Silver Spring. The curfew was proposed on July 26 by County Executive Isiah Leggett and is intended to help police deal with the spread of gang violence in the County. The curfew would prohibit kids 18 and younger to be out after 11 p.m. from Sunday to Thursday and after midnight on Friday and Saturday. Teens and parents have opposed the curfew, claiming that it infringes on parental rights. Although this opposition may have a point, the parents of Montgomery County must acknowledge that they are partly at fault for the issue at the heart of the proposal: a lack of control over their children. 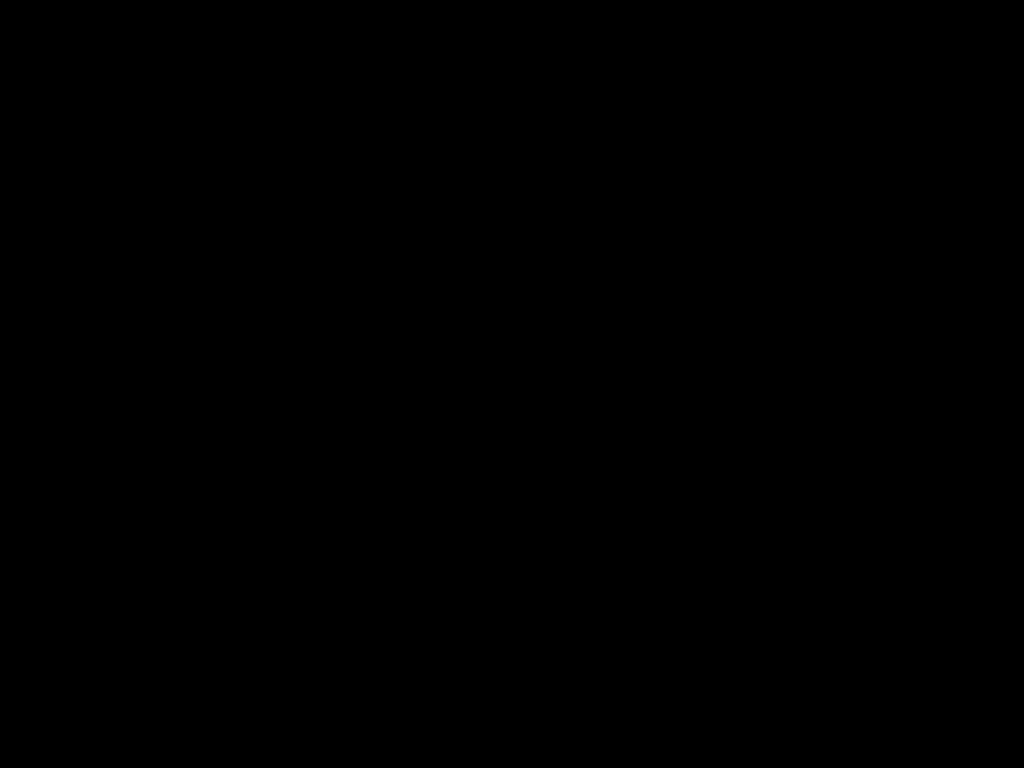 Photo: The proposed curfew will keep teens off Silver Spring streets at night in hopes of preventing gang violence.

Photo: The proposed curfew will keep teens off Silver Spring streets at night in hopes of preventing gang violence.

A consequence of violating the curfew may require not only the teenager to perform community service, but also force their parents to attend parenting classes. Involving the parents in the punishment holds them accountable for the actions of their child. This seemingly redundant discipline is because although it was their child who violated curfew, the parents were still supposed to be responsible for keeping track of their child. Whether the violation was due to teen rebellion or simply because the teen keeps their life a secret, ultimately, the parents are as much to blame as the child. Many may claim that they try to keep their kids inside, but the teen violence that sparked the curfew bill shows that there is still more parenting that can be done.

Parents claim that the curfew is infringing upon their rights, but it is questionable whether or not they have acted upon those rights. If the majority of parents actually exercised their authority, then we would not be in the position that we are now. A curfew may not have seemed necessary. The police and county officials should not be the ones forced to set the curfew, parents should take it upon themselves to set such limits for their children.

Parents, though, are not fully to blame, and just because some have not done their duty doesn't mean that the rest must suffer the consequences. Their kids are equally at fault for breaking the law and deserve to be punished for their actions. However, a curfew is not the solution to stop teens who have already been breaking the law from doing whatever they want. According to the Office of Juvenile Justice and Delinquency Prevention, there were 6,318 arrests for every 100,000 youths ages 10 through 17 in the United States in 2008. The estimated amount of juvenile arrests in 2008 was 2,111,200. The teens who are caught will be dealt with by law enforcement, given a punishment and eventually end up back home - under the guidance of their parents who have not, and probably will not, set boundaries for them.

Though it may be hard for parents to say "no” to their children or deprive them from of getting what they want, it is for the child's own good. If kids were allowed to do anything they wanted, then who is actually in charge, the child or the parent? Of course, setting limits for children will upset adolescents, but that is a lesson they have to learn and a major responsibility of being a parent. Therefore, boundaries must be set by parents, not by county officials. The law should not tell parents how to raise their kids, but kids should not be raising themselves either.

People are not wrong to protest the curfew bill and become outraged that county officials are telling them how to parent, but events such as the gang fight show that there needs to be a way to get a firmer grasp on dangerous adolescent behavior. The curfew bill may or may not be the right way to handle juvenile crime, but it is the County's way of keeping people safe.