Baltimore's Board of Estimates approved a civil settlement of 6.4 million dollars to the family of Freddie Gray on September 9, almost five months after his death in police custody in April.

Baltimore mayor Stephanie Rawlings-Blake, who is part of the five-member board, believed that the deal would ease tensions in the city, which saw riots and looting fueled by increasing anger towards police brutality. "I hope that this settlement will bring a level of closure for the family, for the police department and for our city,” she said. According to the mayor, the decision was made partially to avoid a drawn-out lawsuit. 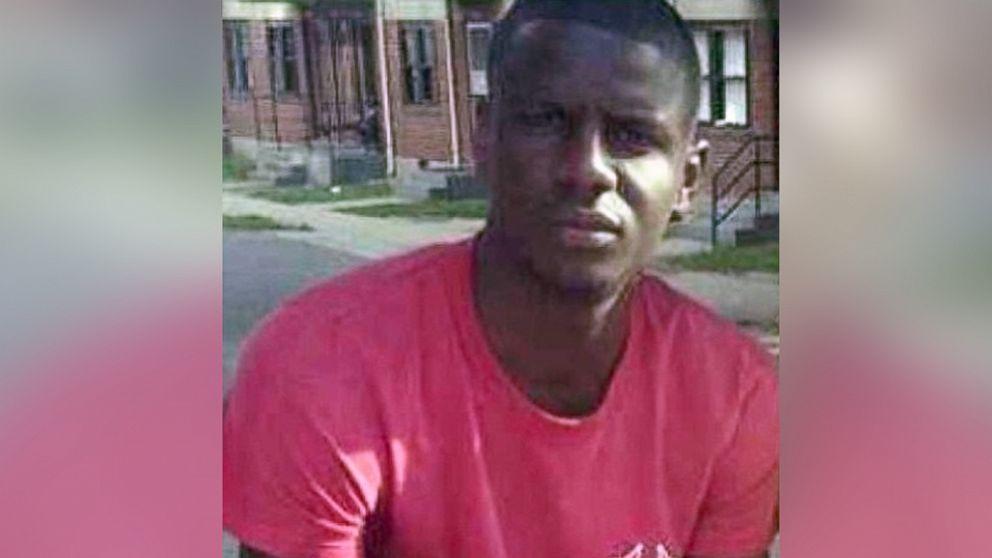 Photo: Freddie Gray died after being handcuffed and driven without a seatbelt in a police van.

Photo: Freddie Gray died after being handcuffed and driven without a seatbelt in a police van. Photo courtesy of ABC News.

However, some argued that the deal would only ease short-term issues and more action was necessary. "It's good they got the settlement, but what's more important in the long run is fixing the police violence and prosecuting that properly when it does happen," Blair senior Zachary Williams said. Williams wanted a more radical and intensive plan that would involve the improvement of police training and decriminalization of activities like loitering and trespassing.

Freddie Gray, a 25-year-old African American man, died after being handcuffed and erratically driven without a seatbelt in a Baltimore police van. Authorities said that police did not respond to his cries for help and Gray died from a fatal spinal injury. The six officers involved in his death still await trials for possible criminal charges.

According to an article in the Baltimore Sun, Gray's mother, Gloria Darden, will receive 5.36 million dollars, Gray's father, Freddie Gray Sr., will receive 640,000 dollars and the remainder will "be paid to the 'Estate of Freddie Gray Jr.'"

The 6.4 million dollar deal prevented a lengthy civil trial and more suffering for Gray's family, according to their family attorney William H. "Billy” Murphy. "Lengthy litigation and trial puts grieving families through hell, because it forces them to relive their tragedy over and over in ways large and small," he said.

However, some police viewed the settlement as premature. Fraternal Order of Police president Gene Ryan noted that settling the deal before the officers' criminal trials would damage the relationship between Baltimore and its police. "To suggest that there is any reason to settle prior to the adjudication of the pending criminal cases is obscene," he said. Ryan urged for the board to reject the deal.

Blair freshman Soda Lo also believed that the settlement would result in more tensions. "[The city] didn't need to give his family that much money because all the other victims of police got much less money," she said. "People are going to wonder, "Why is [Gray's] family more important?'"

Defense lawyers of the six officers involved in the case stated that the settlement would impact juror's decisions in the officers' pending criminal trials. Their request to move the trials to outside of Baltimore was denied in a court decision on September 10.