A Q&A with Blair's most recent SMOB candidate Olivia Gonzalez

Every year, middle school and high schools students from Montgomery County Public Schools (MCPS) elect a new Student Member of the Board of Education (SMOB). This year, in addition to SMOB incumbent Eric Guerci, Richard Montgomery High School sophomore Alex Abrosimov and Wheaton High School junior Liam Kim, Blair sophomore Olivia Gonzalez decided to give it a shot. In a nominating convention on February 22, Guerci and Abrosimov received the most votes and will appear on the ballot for the county-wide general election on April 27. After campaigning for several weeks and travelling around the county, Gonzalez agreed to sit down with SCO to provide insight into the experience of running for public office. 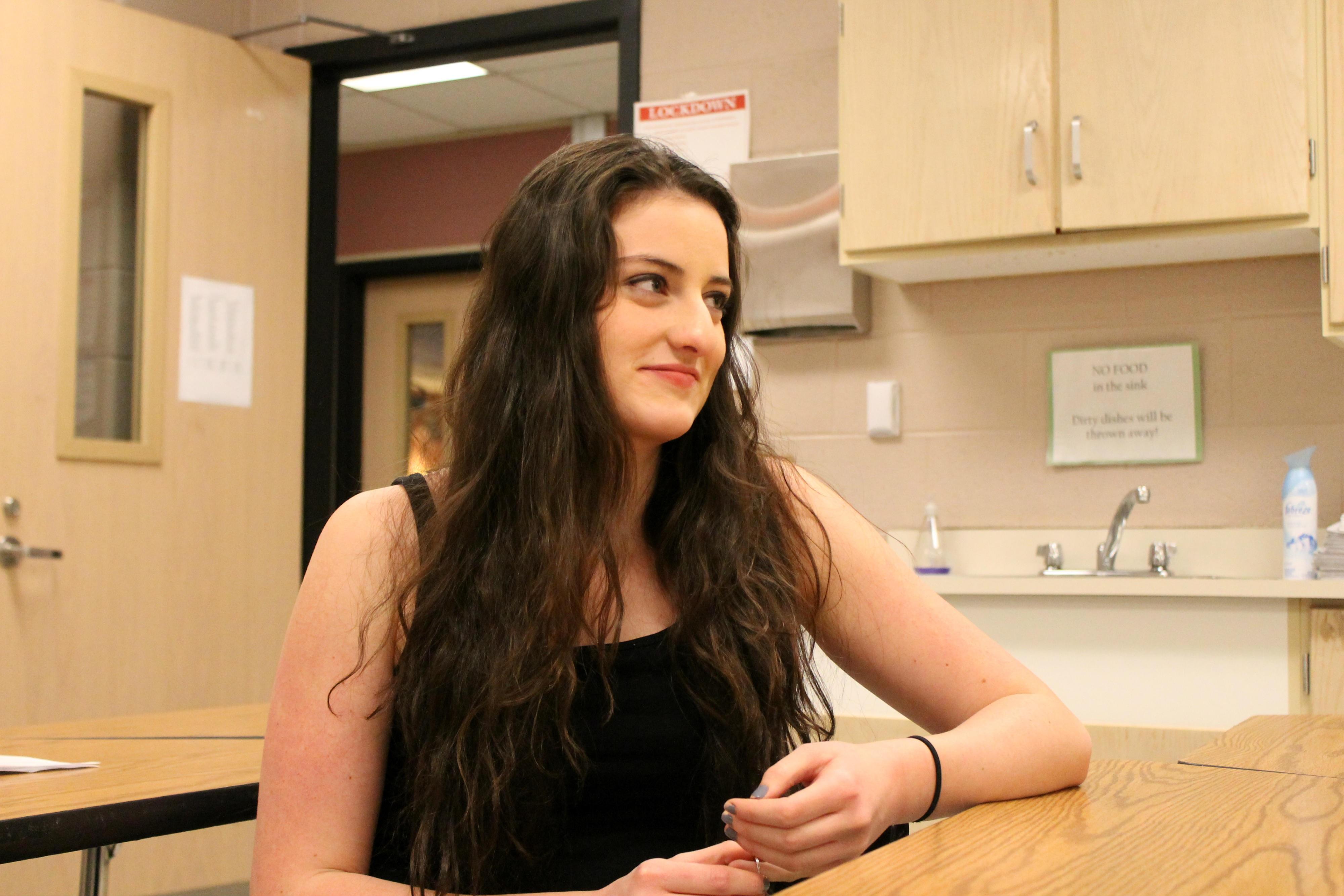 Photo: Sophomore Olivia Gonzalez made a bid for SMOB in early March.

Q: When and why did you decide to run for SMOB?
Ever since last year's election, I was interested in running, but I was pushed over the edge after the switch from final exams to quarterly exams. I wasn't a fan of the decision, and I felt like student opinions hadn't really been considered. I decided to run to make our voices heard.

Q: How does running for SMOB work and how did you get into the race?
When I decided I wanted to run, I looked into it and I sent messages to one of the SMOB candidates from last year, Rachit Agarwal. I went on the website and I found the forms that I needed to fill out but I wasn't really sure what to do. Then, the week before the forms were due, Rachit answered me. He told me that he thought I had a shot, and that I would be the only girl running. So then I filled out the form and that was it! It's actually really simple. You fill out a form with your name, your grade, your school, that's all that you do. That's how you're officially in the election. Then there was a candidates' meeting a few weeks ago where they go over protocols and we filmed the video that students saw in the morning. Next there is the nominating convention, where they narrow the race down to the two candidates that you see on the final ballot on April 27.

Q: As SMOB, what would you have liked to change?
We definitely need stronger support systems for students with mental health issues. I think that there are a lot of other problems that deal with that, but if you start with mental health, it would make those things better. A lot of students who are struggling and are at the bottom of the achievement gap are students who are coming from other countries or that are living in difficult family situations. If we can address those students' problems, they'll do better in school.

Q: What do you think you took away from this experience?
I learned a lot. Before, in the Communication Arts Program (CAP) we do some public speaking interdisciplinaries but I've definitely become a lot more comfortable just addressing groups of people and getting interviewed and stuff like that. It's also just been really cool to talk with people in Damascus, for example, that I wouldn't have otherwise known. I learned that students all over the county are going through the same stuff and that there is so much going on in MCPS politics that students are completely unaware of. I hope that I got people interested in MCPS issues and policies.

Q: Do you plan to run again and if not, do you plan to remain involved in MCPS in other ways?
On the one hand, it would be fun to run again because it was an amazing experience. But the problem is that SMOB is a very political race. I'm not a politician, so even though I had solid ideas, I feel like I wasn't able to get them across. I was talking to some people on Special Elections Committee (SEC), and they said I would do better on the Montgomery County Region of the Maryland Association of Student Councils (MCR) executive board, so I might do that instead. I'm also helping my friend Alex Abrosimov with his campaign.