Blair's wrestling team lost to Blake in their first match of the season this Wednesday by a score of 9-63. While there were many close match-ups, junior Chris Wells (140) and junior co-captain Billy Saturno (130) were the only two who managed to score in their individual matches. 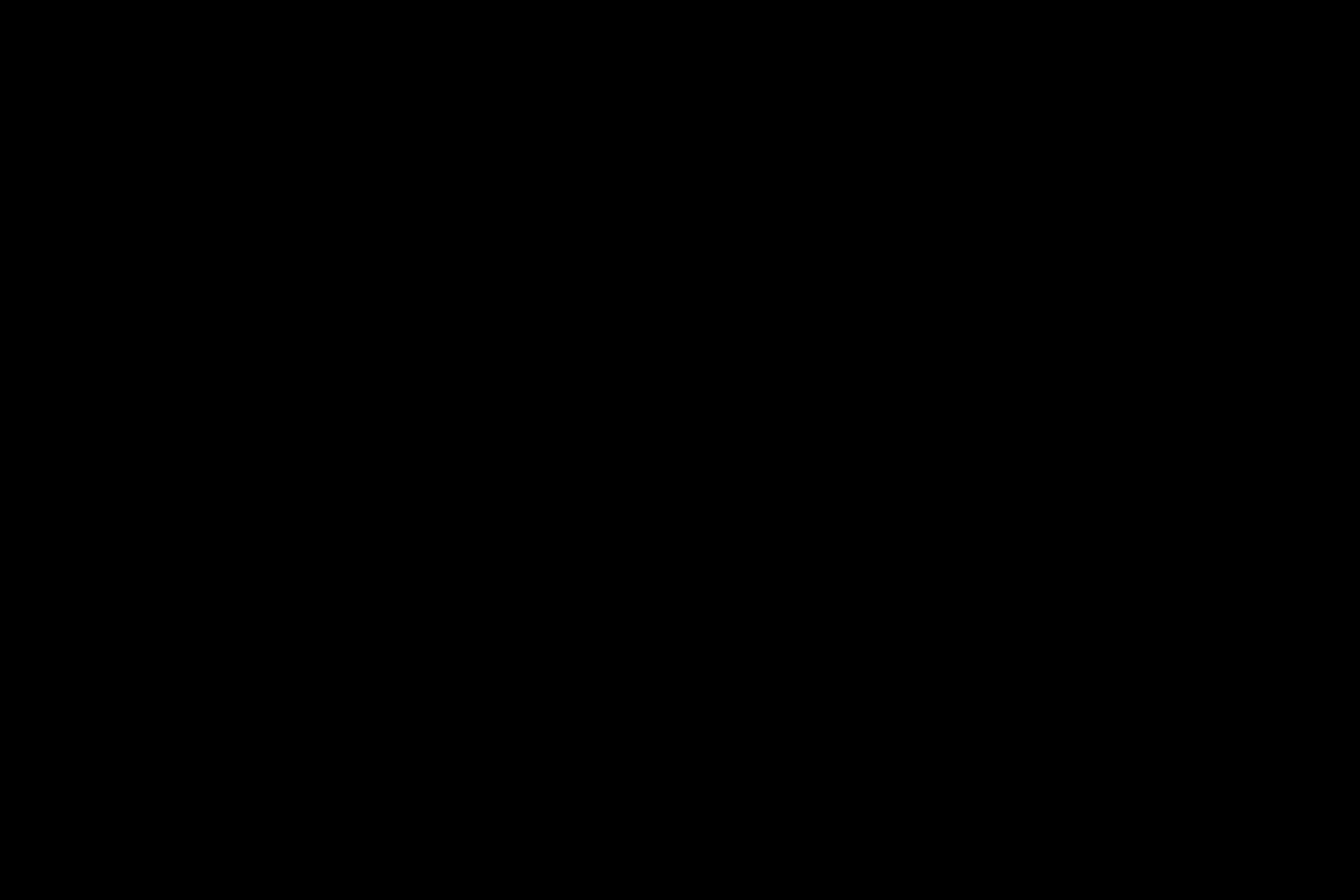 Wells pinned his opponent mid-way through the third period, following two sessions of intense competition during which Wells demonstrated a highly strategic game. He had been racking up smaller points throughout the match, but his pin brought him a decisive victory.

Saturno won by a minor decision 11-5 after an intensive three periods. Although Saturno was feeling weak because dehydration was causing cramps in his calves, he managed to pull off a victory by wrestling intelligently. Saturno dropped 15 pounds in the past two weeks — going without water for long periods of time — which adversely affected his wrestling. "I was dropping a lot of weight so I was really dehydrated," he said. Despite the cramps and dehydration, Saturno lived up to his legacy of making States last year and displayed some spectacular wrestling maneuvers, including flips and rolls.

Blake's wrestlers demonstrated raw power and skill as they pushed through the Blazer competition. The Bengals were able to end many of the matchups with decisive pins. Blake had more depth to their team and were competitive in all of the weight classes, whereas Blair fell behind in a couple of key weight groups.

Coach Jacob Scott recognized that Blake was a tough team to beat and that a large number of the wrestlers on the varsity squad are first time wrestlers who are just getting their feet wet. "We are younger and it's the first match," he said. "This is normal, but we expect better."

Junior co-captain Steven Staley (130) feels that the team can improve a lot in many different areas, but mainly by getting the new wrestlers better acquainted with the sport. "A lot of the people on our team are green," he said. "The new kids need to get down the basics." 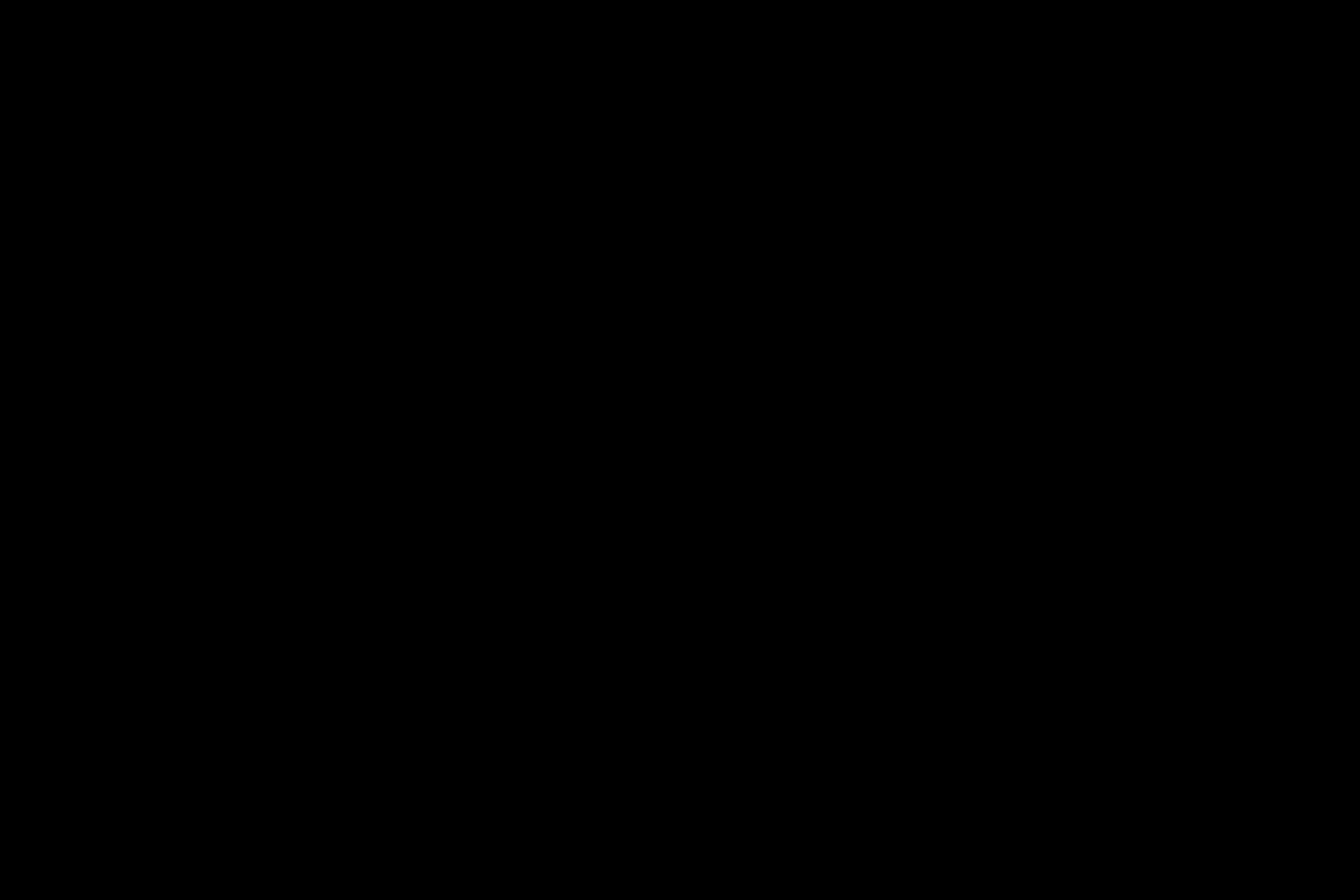 Staley showed intensity and determination in his own match as he sought to hold off his opponent, but lost 1-4 by decision. Staley is going to focus on his escapes and reversals, skills which he could have put to use to score match-breaking points in Wednesday's competition.

Scott is going to focus the team efforts on being more aggressive with opponents and mastering technical details that can help in key situations. For example, Scott hopes to focus on hand control and body positioning, as these are key factors to a wrestlers' success.

While many members of the team are still developing skills, Scott is hopeful about this year's squad. More people are on the team than in past years, which gives Scott a greater selection for the top spots on the varsity squad. "We have never had this number of wrestlers before, having the bodies is a great start," he said. Scott hopes that the Blair wrestling team will advance to higher levels this year.