2009 witnessed the wild success of music artists fresh out of high school. From Taylor Swift to Drake, 2009 has seen young artists from multiple genres topping the charts and capturing Blazer attention (in a random lunchtime poll of popular '09 songs conducted by Silver Chips).

Think teen idol, think Miley Cyrus. In August, Cyrus released "Party in the U.S.A.," an all-American song about letting go of nerves and jamming to your favorite tunes. The song is a teenage anthem; its light-hearted beat and tantalizing synthesizers combined with Cyrus's voice belting out the positive lyrics evoke carefree youth. Oddly enough, in the song, Cyrus sings about dancing to Jay-Z, although she's admitted in an interview that she has never heard any of his songs. But we'll forgive her; "Party" is too deliciously fun for us to stay mad. 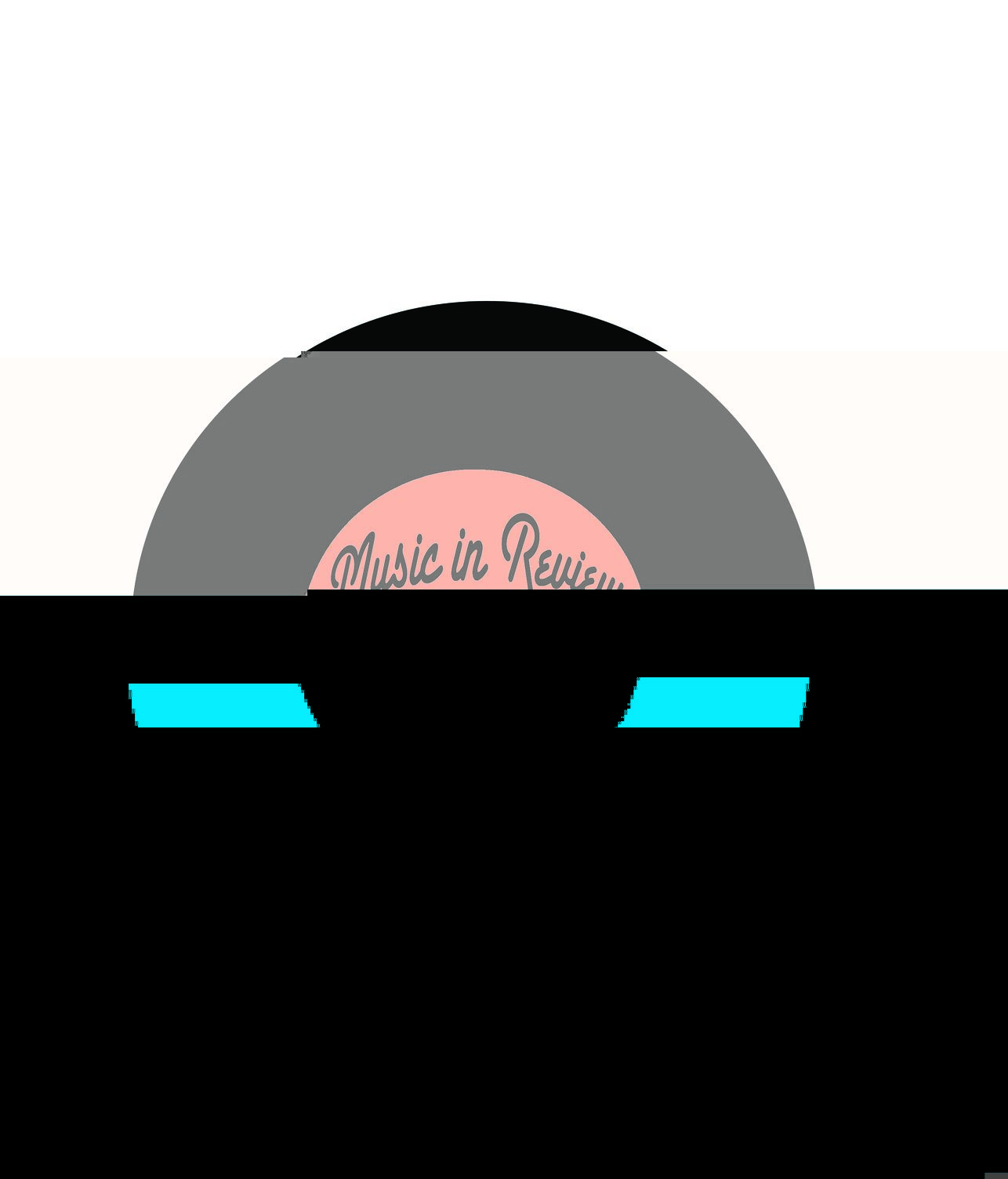 Photo:
Another hit from a young and sought-after artist is "Paparazzi," from Lady Gaga's platinum album "The Fame." With this song, the 23-year-old megastar crafted an up-tempo dance song with electronic influences. Like Lady Gaga's prior singles "Poker Face" and "Just Dance," "Paparazzi" employs a sultry beat that, along with Lady Gaga's unique subject matter, gives the club-friendly song a distinctive quality. And while Lady Gaga's kooky outfits (using the term loosely) often take center stage, the song has its own artistic merit, as it's an ode to the struggle between love and celebrity life.

This year, America's sweetheart Taylor Swift continued her signature catchy pop-country with "You Belong With Me," a single on her sophomore album "Fearless." In the song, Swift is trying to get a friend to realize that she is perfect for him, despite his shallow attraction to a cheerleader. It turns out that Swift plays both herself and the controlling girlfriend in the song's Video Music Award (VMA)-winning video (That's right, Kanye, VMA-winning). The irresistibility of the track stems from Swift's positivism, as she strums a cheerful tune on her guitar and belts out her endearing lyrics ("She wears short skirts, I wear T-shirts") even though her crush is taken.

At only 23, Drake has the guts to rap about being the greatest ever on "Forever," a track featuring rap icons Kanye West, Lil Wayne and Eminem all in one. Luckily, Drake manages to hold his own among skillful verses from the featured artists. But while each rapper shines individually, the track is somewhat fragmented because the verses don't seem connected either lyrically or through musical transitions. The song was released as a single from the soundtrack to LeBron James's "More Than a Game" documentary.

A final youngster who made it big in '09 is Jason Derülo, whose debut single "Whatcha Say" has been stuck in our heads since summertime. Its combination of a high-pitched refrain of "mmmm-whatcha-say," sampled from Imogen Heap's song "Hide and Seek," and a modern soul beat helped it skyrocket to number one on the Billboard Hot 100 in mid-November. Derülo, who has written songs for artists including Lil Wayne, Sean Kingston and Iyaz, found the perfect song to launch his own musical career with "Whatcha Say." Its use of Heap's refrain is brilliant; it maximized the song's contagiousness and made it stick out amongst other Billboard hits.