Both conferences voted to suspend their seasons due to COVID-19

One of America’s favorite fall pastimes will not be taking place at many universities across the midwest and the west coast this year. The Big Ten Conference and the Pacific Athletic Conference (PAC-12), both members of the National Collegiate Athletic Association (NCAA), decided to cancel their respective football seasons on August 11 due to COVID-19. 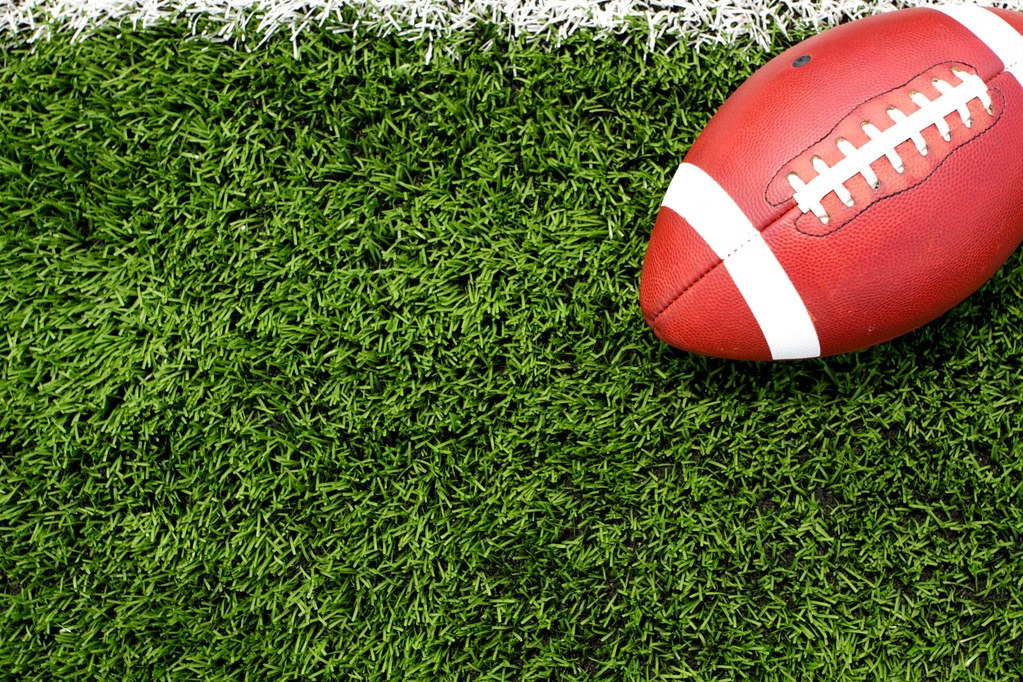 Photo: Football will not be taking place at many universities across the midwest and the west coast this year (courtesy of LucyGTX via Creative Commons)

Photo: Football will not be taking place at many universities across the midwest and the west coast this year (courtesy of LucyGTX via Creative Commons)

For the Big Ten, representatives from all 14 schools voted 12-2 in favor of suspending the season, making it the first major college athletic conference to do so. The decision to axe the season was fueled by worries about athletes’ health. “It became abundantly clear that there was too much uncertainty regarding potential medical risks to allow our student-athletes to compete this fall,” stated Big Ten commissioner Kevin Warren. However, Warren implied his conference would try again in the spring. “We aren’t giving up forever,” he stated.

The Big Ten also released a statement explaining that “multiple factors” lead to the cancellation of the season besides the health risk, including the mental health and general wellbeing of the student-athletes. Advice from local government officials was also an important factor in the decision-making process.

Players and coaches alike were disappointed with the cancellation. Ohio State quarterback Justin Fields tweeted “smh” shortly after the decision was announced. Michigan coach Jim Harbaugh and Penn State coach James Franklin were among those who were public advocates for a season. The hashtag "#letusplay" had been trending for some time before the decision to cancel the season had been made, so the news was negatively received by many players and fans.

40 minutes after the Big Ten announced the cancellation of its season, the PAC-12 followed suit. All PAC-12 schools unanimously voted in favor of postponing the season until the spring, according to Sports Illustrated’s Ross Dellenger.

The season was postponed due to advice from medical officials and general uncertainty about the course of the pandemic. Prior to the finalization of the decision to cancel, school athletic directors were also briefed on myocarditis, a deadly heart condition linked to COVID-19 in young people.

Sports pundits and Blazers alike were disappointed about these decisions. Chad Dukes, a radio host on Washington D.C.’s sports radio station 106.7 The Fan expressed his disappointment that there would be no PAC-12 or Big Ten football this year, saying he wished the season could have been played. Junior Chris Lafleur had similar sentiments, but believed it was necessary. “I was kind of disappointed...but it was a good idea because you don’t want to see anyone get sick or even die,” Lafleur said.

Despite the outcry of disappointment, Blair senior Axel Rives believes cancelling the season was for the best. “They needed to do it because it was for the safety of the players and coaches,” Rives said.

The long-term effects of the pandemic on college athletics are yet to be seen. For months, there had been a growing sentiment that college sports would be heavily affected by the pandemic. More conferences are likely to cancel their fall sports seasons, something unprecedented for the NCAA.

The effects of cancelling the college football season for these conferences is likely to cause damage to the athletic programs of the schools. Athletic programs will not receive the revenue from ticket sales or TV deal payouts. According to USA Today, over 60% of many athletic departments’ combined total annual operating revenue comes from football. The significant lack of revenue will add to the lengthy list of problems most universities are experiencing because of COVID-19.

The effects will also do harm to the local economies of college towns. Fans will not be there to spend money, which normally generates a major amount of revenue for the many bars and restaurants around towns.

The overall impact on college towns and schools due to the cancellation of the football season is unlikely to be pretty. Both parties will have substantial losses of revenue. The futures of many potential NFL athletes are now uncertain, and the financial impact on the athletic boards at colleges is unlikely to make those futures any less murky.