During the invasion of Iraq, the U.S. State department hired defense contractors to protect American diplomats in the Middle East. In 2007, after the fourth year of the invasion, 14 Iraqis were killed by Blackwater employees, with many more were wounded. The shootings caused a widespread debate over the role of private defense contractors, and inflamed anti-American sentiments worldwide. The incident also caused Blackwater to change its name twice – first to Xe Services and then in 2011 to what it is now, Academi.

After years of legal battles, four former Blackwater employees were charged with 33 counts combined. Slatten was found guilty of first-degree murder, and the other three were charged with various counts of voluntary manslaughter. As of now, Slatten faces a life sentence for the murder charge, while the other three defendants face a probable minimum of three decades in prison. The jury is expected to deliberate further on other potential counts. 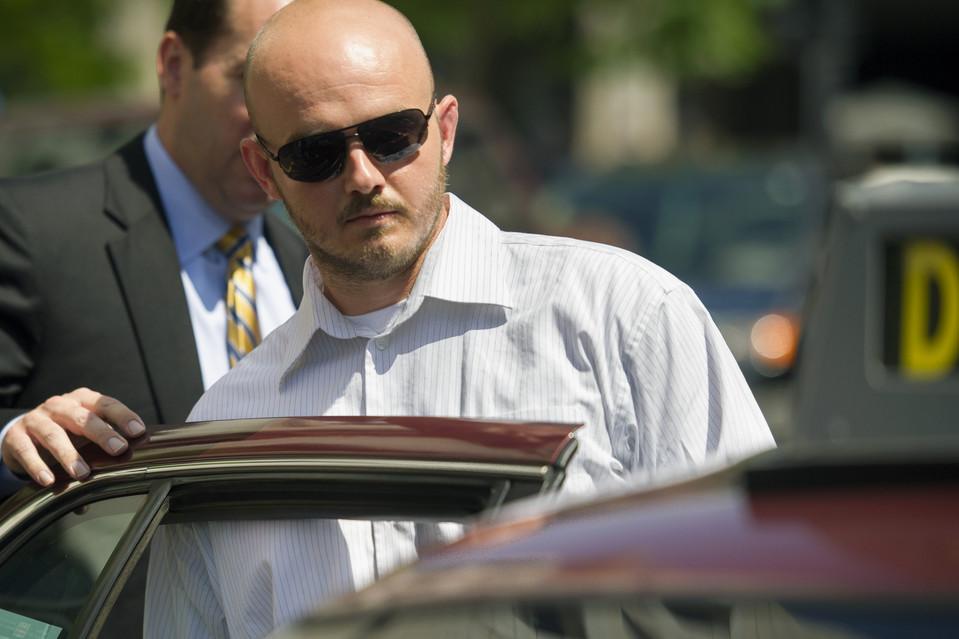 Federal prosecutors disagreed strongly with the defendants' lawyers. While the lawyers claim that there is strong evidence that fighters and Iraqi police fired upon the Blackwater employees the prosecutors deny the incoming fire and have contested that the defendants were unprovoked.

According to the prosecution, the guards held "a grave indifference" to the damage and destruction they could do to the Iraqi civilians. Other guards testified that they were generally distrustful of Iraqis, based off experiences with being led into ambushes by civilians. Over the 11-week trial, the prosecutors brought in 72 witnesses, including Iraqi civilians connected with the shootings, and former Blackwater employees and colleagues.

Although convicted, the sentencing has not been settled as of yet. The men plan to appeal the verdict on the grounds that the law under which the guards were charged, the Military Extraterritorial Jurisdiction Act, only applies to those employed by the Pentagon rather than the U.S. State Department. 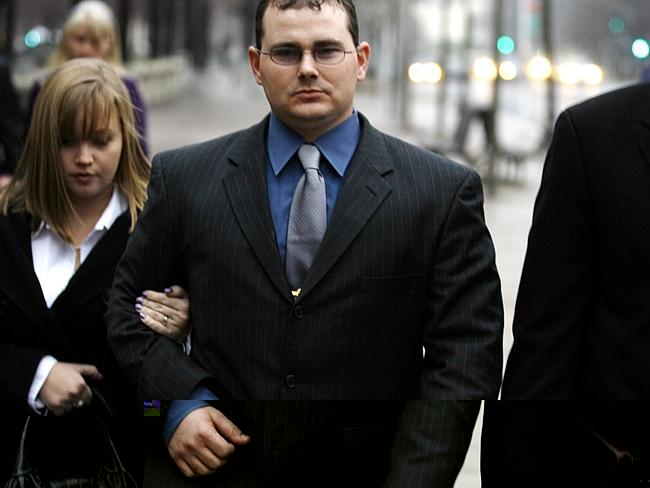 "The verdict is wrong. It's incomprehensible. We're devastated," said David Schertler, who represents Blackwater employee Dustin Heard, to the Wall Street Journal. "We're going to fight it every step of the way. We still think we're going to win."

U.S. Attorney Ronald Machen had a different perspective on the verdict. "Seven years ago, these Blackwater contractors unleashed powerful sniper fire, machine guns, and grenade launchers on innocent men, women, and children," said Machen. "Today they were held accountable for that outrageous attack and its devastating consequences for so many Iraqi families. This verdict is a resounding affirmation of the commitment of the American people to the rule of law, even in times of war."