Principal Renay Johnson and the Blair administration implemented a new policy on Oct. 25 banning students from plugging in their phones into outlets during class.

According to Johnson, the administration implemented the policy to keep students from forgetting to collect their phones after leaving them unattended during class. "We have gotten up to six students who had their cell phones lost or stolen and in each case, the student went into the classroom, plugged in their phone, and left after the 90 minutes and forgot it," she said. After the second phone was lost, the issue was brought to her attention. After six phones went missing, Johnson decided to take immediate action. 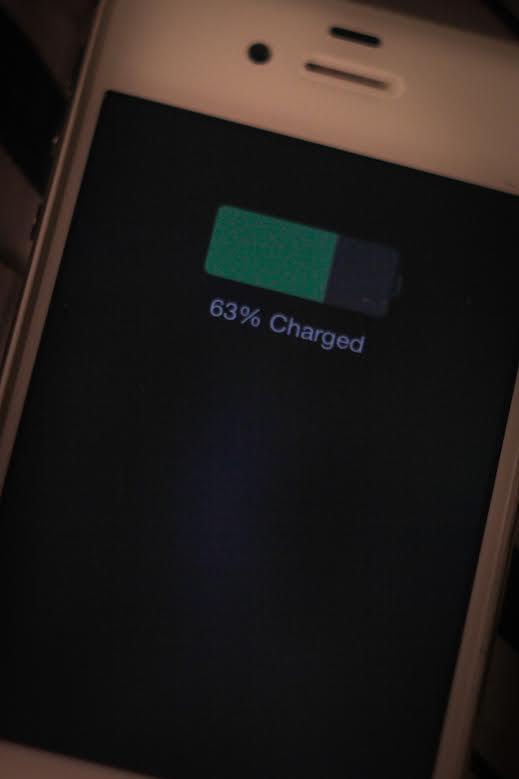 Parents were outraged by the theft of their students' cell phones. "One parent said to me, 'the teacher allowed [my son] to charge his phone in class. The teacher has to pay,'" Johnson said. To keep the teachers from being held liable, she told teachers to make sure students did not charge their phones and run the risk of leaving them behind.

Sophomore Mariela Melgar is unhappy with the change and believes that it should be the student's responsibility to keep track of his or her cell phone. "It's the responsibility of the child," she said. "It's not fair to blame the teacher for someone's irresponsibility."

The policy is Blair-specific and Johnson does not know if it is or will be in effect in other schools. "I haven't talked to other high school principals to know what they are doing, but it is a problem here," she said.

There will be no punishment for a student charging his or her phone. Rather, the policy focuses on teachers. "If I walk into a classroom and see a teacher letting a student charge their phone, I would remind them of the policy. If I walk in again and see it, I may have to write the teacher up for disciplinary action," Johnson said. The policy only holds for phones being charged in class. Outside of class, students are free to charge their phones. "At lunch, students sit along the wall and hold their phones as it's charging so I'm not really policing that, but in the classroom we can't take responsibility for lost or stolen phones," she said.