Blair baseball knocked out of playoffs

The Blazers (10-9) lost to the Jaguars (12-6) 5-3 in the second round of the playoffs. Northwest scored all five of their runs in the first inning leaving the Blazers to play catch up the rest of the game. "We fought the entire game. We came so close because we battled and that's something to be proud of," senior captain Lowell Ensel said. 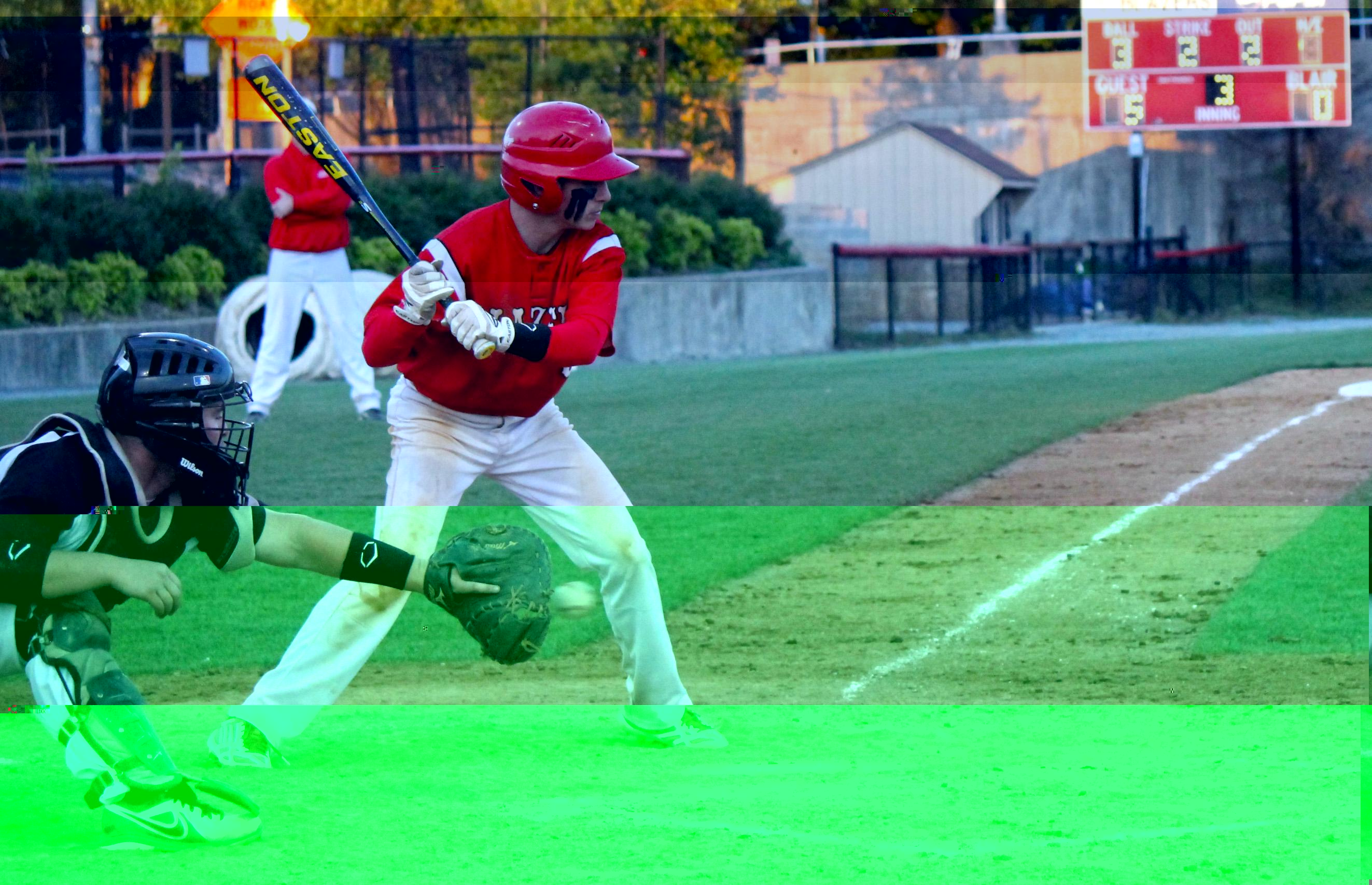 Photo: The Blazers struggled all day on offense as they lost to the Jaguars.

Photo: The Blazers struggled all day on offense as they lost to the Jaguars.

The Blazers seemed to be getting off to a good start with two quick outs to begin the game but it quickly turned around when an Ensel error at third base allowed the first Northwest player on base. After that the Jaguars rallied with base hit after base hit to score five runs in the top of the first. "We fell apart at the start and we recovered but its hard to give up five runs," Ensel said.

Blair's offense took a while to get going as they went hitless during the first, third and fifth innings. However, the game stayed within reach as the Blazer defense buckled down behind much improved pitching from the first inning.

After senior pitcher Patrick Washington came out in the third the Blazers got a couple scoreless innings from Ensel and sophomore Max Salzman.

Blair started to pick up the pace with their offense during the bottom of the sixth inning as they scored their first run of the game. "Throughout the season we waited until the end to get stuff going. We need to improve on starting better," Ensel said. Northwest brought in a new pitcher to start the sixth and he struggled to throw strikes as he walked three batters in the inning. Bases were loaded when junior Jack Estrin drew a walk, bringing Salzman home.

The Blazers continued to capitalize on the Jaguars bad pitching. Bases were loaded when the Blazers scored their second run on junior Neil Gahart's single to left field. After this, Northwest made a call to the bullpen to relieve the wild Jaguar pitcher. Estrin once again drew a bases loaded walk to bring the score to 5-3.

At the start of this season and in previous years, better teams took the Blair baseball team for granted. This season the Blazers gained respect and they are proud of it. "We wanted to be a team that other people feared and [we wanted to] gain respect. As the season went on better teams didn't take us for granted anymore," Ensel said. Zolkiewicz agreed that they can match up with some of the better teams now. "We know we can play with the best teams now," he said.

Zolkiewicz is optimistic for next year's team. "We're just going to get better. Obviously we lost some key players but [there are] some good ones moving up," he said. Overall, this has been a great season for Blair baseball. "I'm really proud of the guys. They really came together and they always played their best," Zolkiewicz said.