Blair's symphonic orchestra and concert orchestra both received superior marks at the District 2 Orchestra Festival at Walter Johnson High School on March 15, qualifying both ensembles to compete in the Maryland Orchestra Festival from April 26 to April 30 at a location to be announced. 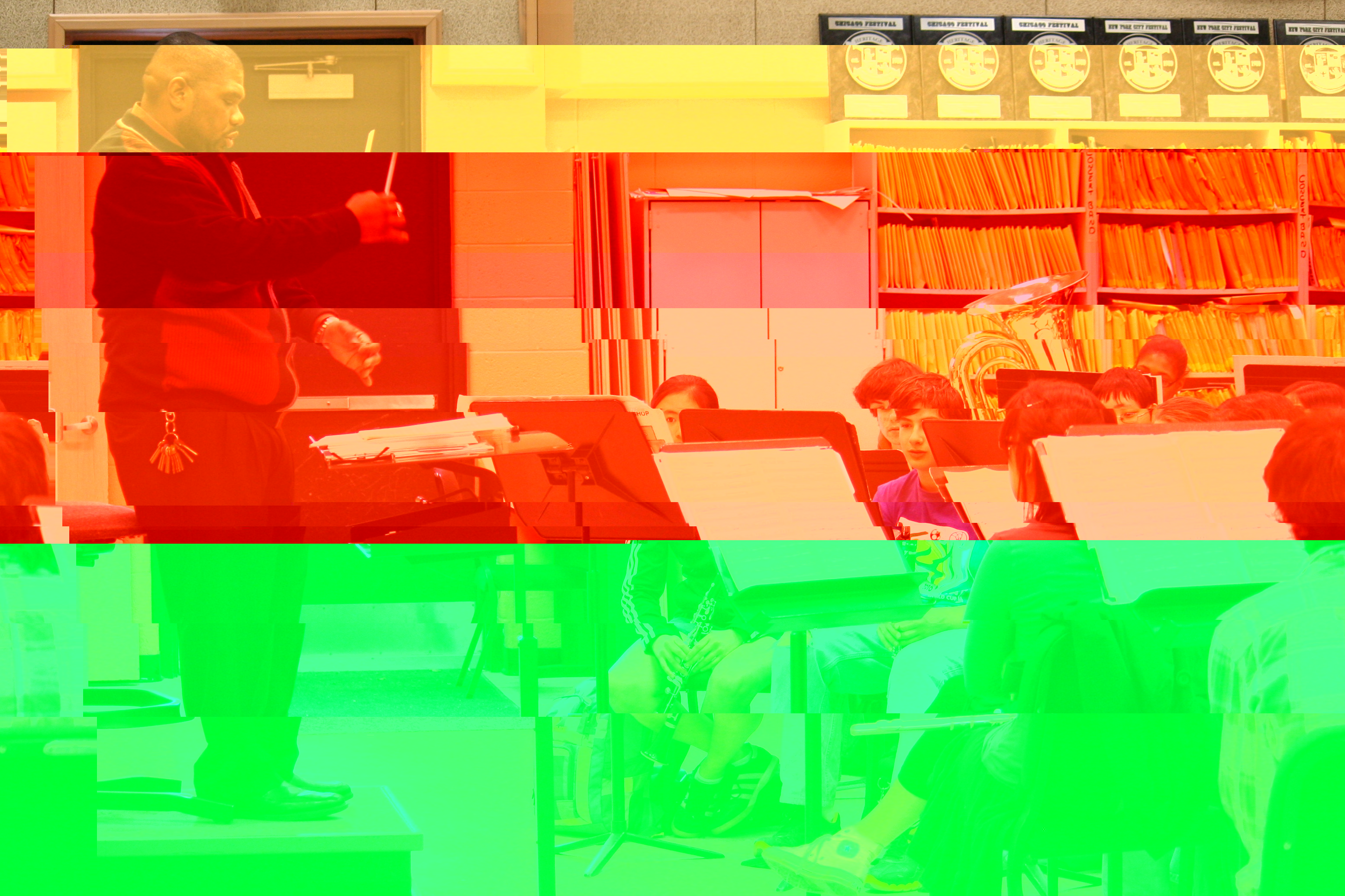 In addition to their rating achievements, both concert and symphonic orchestras performed pieces of higher difficulty than they have in past years. "They played the hardest level of music [we've ever] played,” symphonic orchestra teacher Michelle Roberts said.

In preparation for the district festival both Roberts and concert orchestra teacher Daryl Clark chose their music carefully and pushed their students. "It's a lot of hard work,” Roberts said.

As the statewide competition approaches, Roberts and Clark expect students to maintain the same level of performance in class but will take extra steps to prepare. "We'll get others to be guest adjudicators for practice adjudications before the state level,” Roberts said.

From April 15 to April 17, the music department will also sponsor a trip to the National Freedom Festival at the College of Staten Island, New York. Students from all of the music ensembles will combine to form a singular orchestra, band and jazz band. "It will be a combined effort," Roberts said.

The music department has traveled to competitions in the past but this will be its first time in several years participating in the Maryland Orchestra Festival and its first time ever competing in the National Freedom Festival. Clark expressed how important it will be for students to participate in such festivals. "It's a good way to motivate students and showcase our talent on a larger scale," Clark said.