Blair Debate will send 26 two-person teams to the Montgomery County Debate League finals on Feb. 29 at Walter Johnson High School. This is the largest number of qualifying students in Blair history, exceeding last year's record of 30 students. Every team in the program that debated for the entire season qualified for finals. 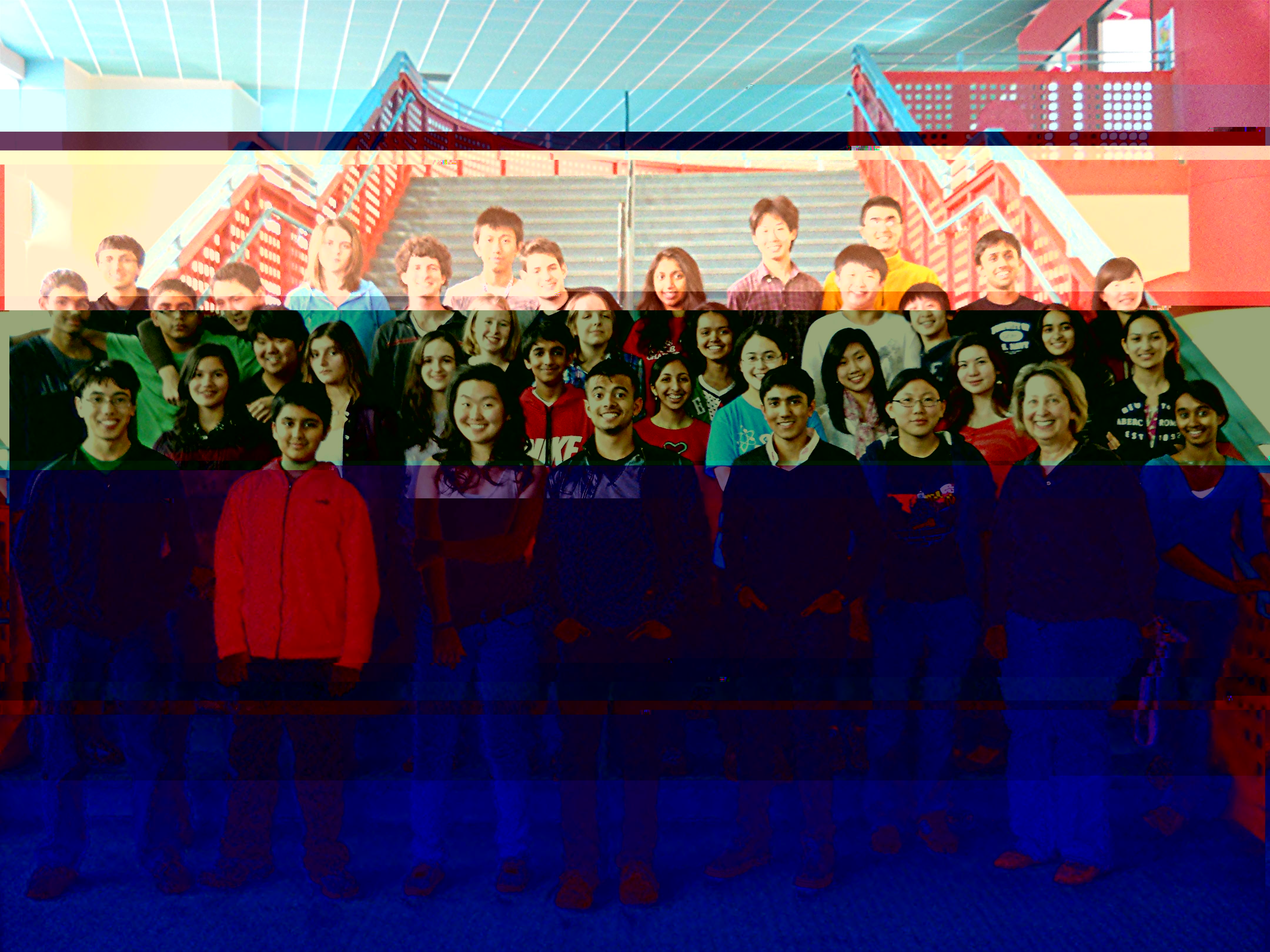 Photo: This year's debate team is sending everyone who consistently participated this season to finals.

Photo: This year's debate team is sending everyone who consistently participated this season to finals.

All teams will debate at least four times in the competition. The top 16 teams will then move on to a second round, which will be a single-elimination bracket. A points-based system will determine the tournament qualification. Competing in a debate earns teams three points, and winning the debate earns each team another three points. In order to qualify for the finals, a team needed at least 39 points overall this season.

Many Blazers significantly exceeded the cutoff; eleven teams scored 50 or more points over the season. Senior partners Shayna Solomon and Rajan Bal combined for a 9-1 record, earning 57 points, as did the team of juniors Myles Wagner and Jason Ma.

Last year, when Blair competed in individual, Lincoln-Douglas style debates instead of two-person Public Forum style debates, the team qualified 30 of its 46 members. The year before, only 16 debaters made the finals. Walter Johnson, which has been Blair's main competition in the last few years, will send 20 students to the competition later this month.

According to Weldon, because Blair students will make up such a large portion of the tournament, it is likely that some of the two person-teams will face their own classmates during the competition. "The tricky part is that we'll be debating each other, probably. But they can handle it; they're tough,” she said.

Junior Isaac Friend, who achieved a 7-3 record with fellow junior Tommy Raskin and has now made finals for his third consecutive year, attributes Blair's success to dedication and leadership. "This team has a lot of intelligent people, who also work hard and do a lot of preparation," Friend said. "Ms. Weldon gives good guidance, and the team leaders are helpful."

Weldon said that she was not sure how much she helped, but that the debaters have earned their place in the tournament. "We just have a bunch of very, very dedicated, hardworking students," she said. "How much I contribute, I have no idea. They are so receptive, so coachable, so eager."

In addition to Walter Johnson, Poolesville High School has an up-and-coming Debate program that could make a strong showing at the tournament, but Blair is not focused on its opposition. "We don't know who we're going to debate against, so it's actually counter-productive to prepare for them," Friend said. Weldon agreed with Friend and says the team is more focused on its preparation. "We treat it like just another tournament," she said.

Friend said that most research and strategy is conducted using the Internet, but that partners meet in person every once in a while in preparation for debates. "Occasionally we'll get together outside of the regular team meeting," he said. "A lot of the preparation is done online, like on Google Docs."

The resolution that the finalists will debate at finals is "The United States should suspend all assistance to Pakistan." Resolutions change monthly and are set by the National Forensic League, an honor society which promotes speech and debate in middle and high schools.

Regardless of this year's results, Weldon believes that Blair Debate will be strong in the future. The team will graduate only five seniors this year and underclassmen have had unexpected success so far. "We have an extraordinary number of freshmen and sophomores that shouldn't be doing this well," she said.