Blair dominates Northwood in Battle of the Boulevard

It looked like Northwood (0-2) might have a chance against Blair as they scored first, taking a 2-0 lead over the Blazers. That only lasted for a minute however as Blair (2-0) went on to dominate the rest of the game en route to a 56-20 thrashing of their archrivals. 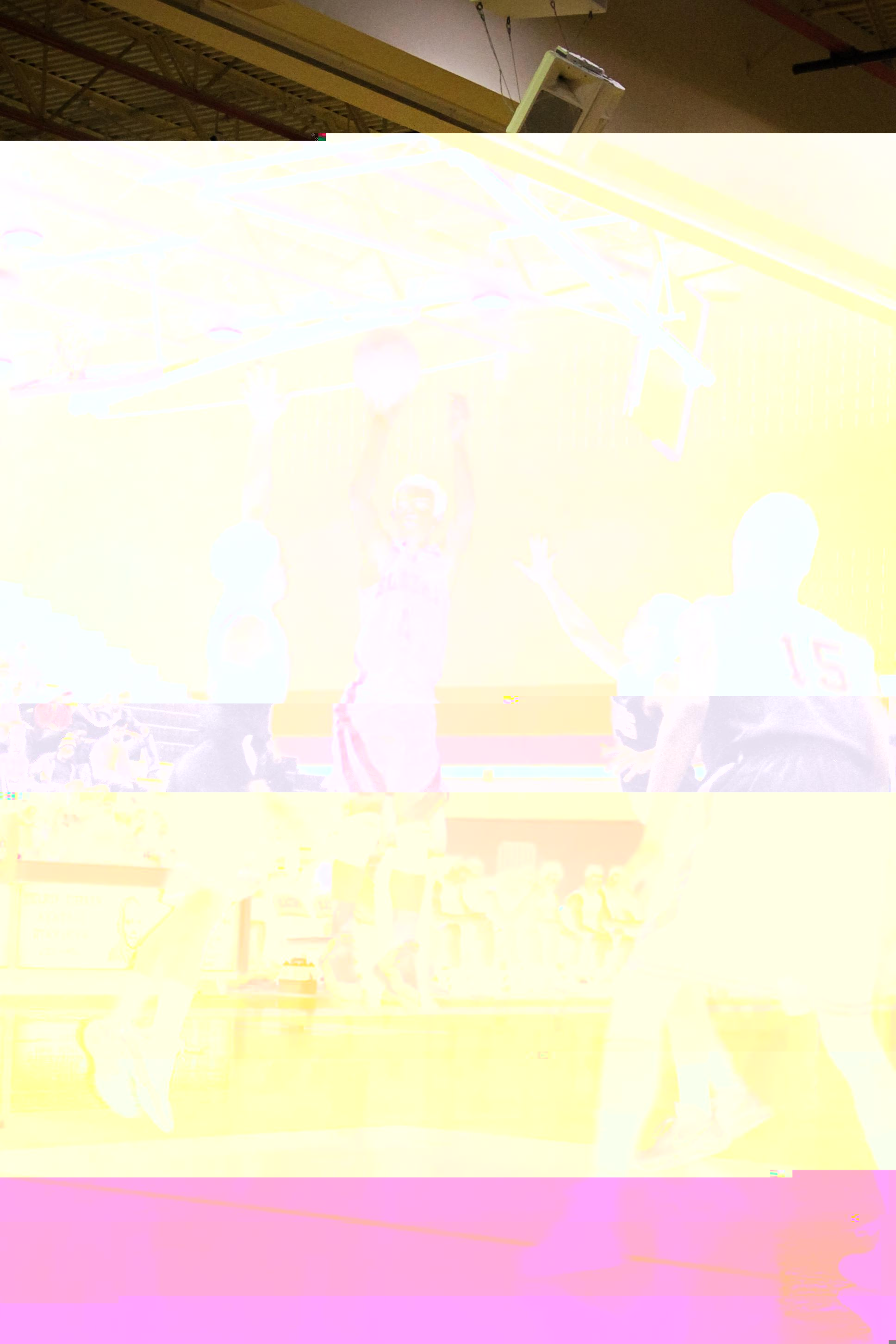 Photo: Sophomore Danny Canary followed up his 21 point performance with 27 against Northwood.

Photo: Sophomore Danny Canary followed up his 21 point performance with 27 against Northwood.

With a big crowd in the gym and both cheerleading teams on hand, the Blazers appeared to let the hype get to them early on, turning the ball over in their first three possessions. But with 6:00 left to go in the first quarter, the Blazers finally got on the scoreboard, when sophomore Danny Canary hit the first of his five three pointers to give Blair a 3-2 lead. The Blazers never trailed again, and Canary went on to finish the game with 27 points.

The Blazers ended the first quarter up 17-7 and opened the second quarter with a bang. Junior captain Damar Bess hit a mid range jumper to give Blair the 19-7 lead with 5:45 to go in the half. Blair was able to hold Northwood scoreless through most of the second quarter, and went up 24-7 with 3:45 left on another three from Canary. Entering the break, the visiting Gladiators had only scored 10 points, in large part because of Blair's stifling defense.

The Blazers kept the pressure on in the second half and the Gladiators were forced to call a timeout with 5:37 left in the third quarter, after Smith-Jones made a layup to give Blair a 35-14 lead. The Blazers continued to dominate both inside and outside, as they coasted the rest of the way.

Although the Blazers were happy with the victory, they know that future games will not be this easy. "They weren't that good compared to other teams, and we understand that,” Burtnick said after the win. Junior point guard Trey Wainwright thought that the Blazers should not jump ahead of themselves. "We just have to take it one game at a time,” he said. "The competition is going to get better.”

Although the Blazers are off to a quick start in the season, head coach Damon Pigrom will be sure to keep the Blazers from getting cocky. "Oh, I'll keep them humble,” he said. Pigrom also believed that despite the strong defensive showing, the Blazers still have work to do on the defensive end, "We still have breakdowns on defense,” he said. "It didn't hurt us today, but it could have hurt us against other teams.”

After two strong wins, the Blazers will go on the road for the first time, and face a solid Walter Johnson team this Tuesday. The Blazers will be looking to bring the same intensity as they have in their first two games.