Mohammed Shafiq Khan, 21, crashed into a tree at the intersection of Gist Ave. and Ray Dr. in Silver Spring on Wednesday, Oct. 21, in the early morning. On the evening of Thursday, Oct. 22, Yoftahea Afework Melese, 20, crashed on Carroll Ave.

According to Montgomery County Police Spokesperson Rick Goodale, Khan, who graduated from Montgomery Blair High School in 2012, was heading south on Gist Ave. in a 2012 Volkswagen Passat before he collided with a tree. "The car left the roadway, struck a tree, and then caught fire," Goodale said. 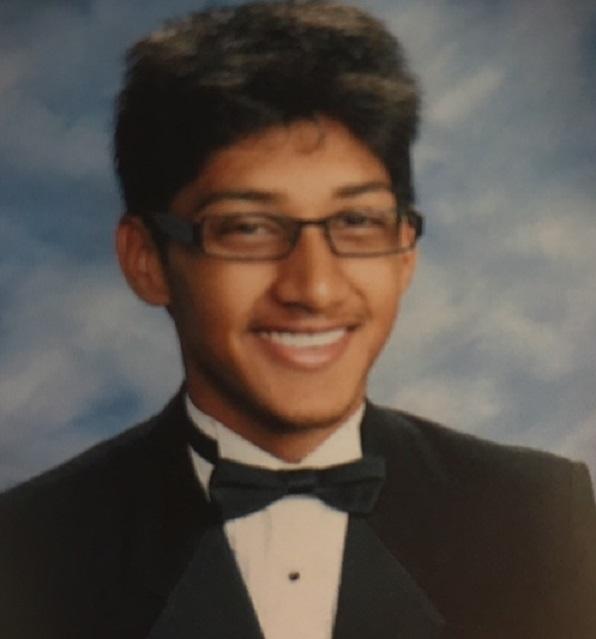 Senior Nabila Hack, who was Khan's cousin, said that Khan had left to run an errand, and crashed on his way home. "He went out to 7/11 to get something and while he was coming back, he crashed into a tree," Hack said. According to Hack, neighbors came out of their houses when Khan crashed, but while they saw his car burning, they could do nothing to help him.

Melese, who graduated from Blair in 2014, crashed into a stone wall and embankment in front of 7810 Carroll Ave. around 7:27 p.m. He had been driving north on Carroll Ave. with two 16-year-olds in his 2000 Toyota Corolla when he left the road. 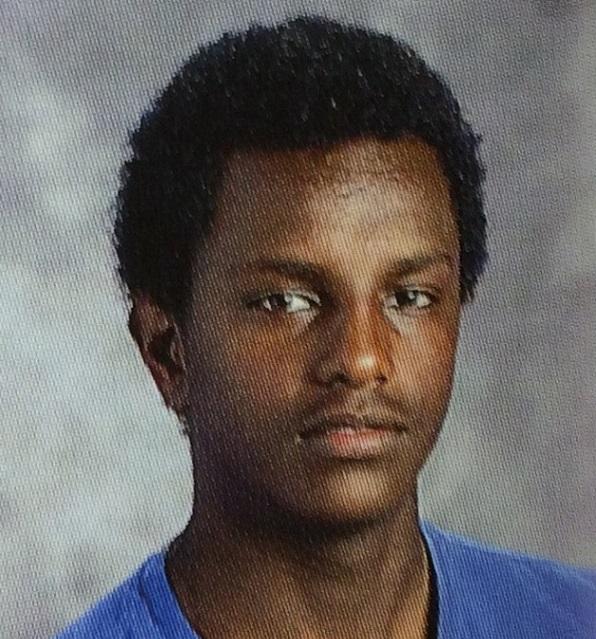 Melese had just recently gotten his driver's license, according to senior Elshaday Beyene who was one of his close friends. "He got his license about three months ago," Beyene said.

According to Goodale, the deaths of Khan and Melese are two out of 33 fatalities associated with motor vehicle collisions that have happened in Montgomery County in 2015.

Both crashes remain under investigation by the Montgomery County Police. The causes of each crash remain unknown, as detectives await autopsy and toxicology results on both Khan and Melese.