Blair's wrestling team came from behind to narrowly defeat the B-CC Barons in their season opener tonight, 43-34.

Coach Jake Scott admired the strength of the B-CC squad, citing their coach's ability to "get the best out of his guys" as what made B-CC formidable opponents. 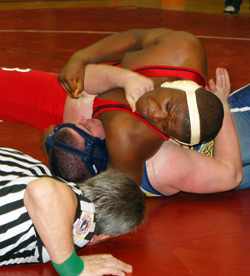 Photo: Senior Charles Chikelu manages to cover the eyes of his BCC opponent.

Photo: Senior Charles Chikelu manages to cover the eyes of his BCC opponent.

Though B-CC was dominant in the lighter weight classes, solid performance from veterans kept Blair poised to snatch the victory.

Senior Aaron Sacks (103) gave the Blazers a solid start, winning his match 7-5. After two periods of little action, Sacks was dominant in the third, earning four points on a takedown and a reversal to secure his victory.

Sophomore Aubrey Greer (112) was flustered by a series of takedowns by B-CC's Adam Periera. Greer could muster no response and instead committed a series of fouls that only added to Periera's lead. Though Greer never gave up the pin, he lost the tough match 14-2.

The next match followed the exact same storyline, but instead the Blazers were on top. Junior Kekura Musa (125) dominated his way to a 15-3 win. 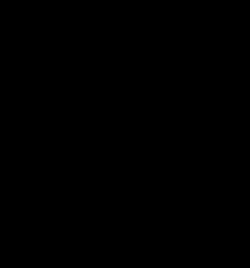 Photo: Senior Captain Burket Kebede flips over his opponent in a difficult maneuver.

Photo: Senior Captain Burket Kebede flips over his opponent in a difficult maneuver.

Beginning with the 130 weight class, the contests became even less evenly matched, each clearly controlled by either B-CC or Blair.

The rest of the matches were dominated by Blair. Captains Haben Ghebremeschel (140) and Bereket Kebede (152) and seniors Phine Ulysse (160), Charles Chikelu (215) and Santos Guevara (HWT) all pinned their opponents before the end of the second period.

The most dominant performance on the night came from junior Alhaji Janneh who took down B-CC's Henry Eshelmel a mere 14 seconds into the match.

Scott was very pleased with his team's victory and what it means for the rest of the season. "It's an encouraging win. We wrestled tough and the experience was important for learning," he said.

The Blazers' next home match is Dec. 15 at 1 p.m. against Sherwood and Quince Orchard.