Blazers compete in the Latin III and Advanced division

Juniors Kevin Ho and William Lu won the Latin III event while seniors Shira Gorin and Andrew Simler triumphed in the Advanced event, which is for competitors who are taking Advanced Placement (AP) level Latin. 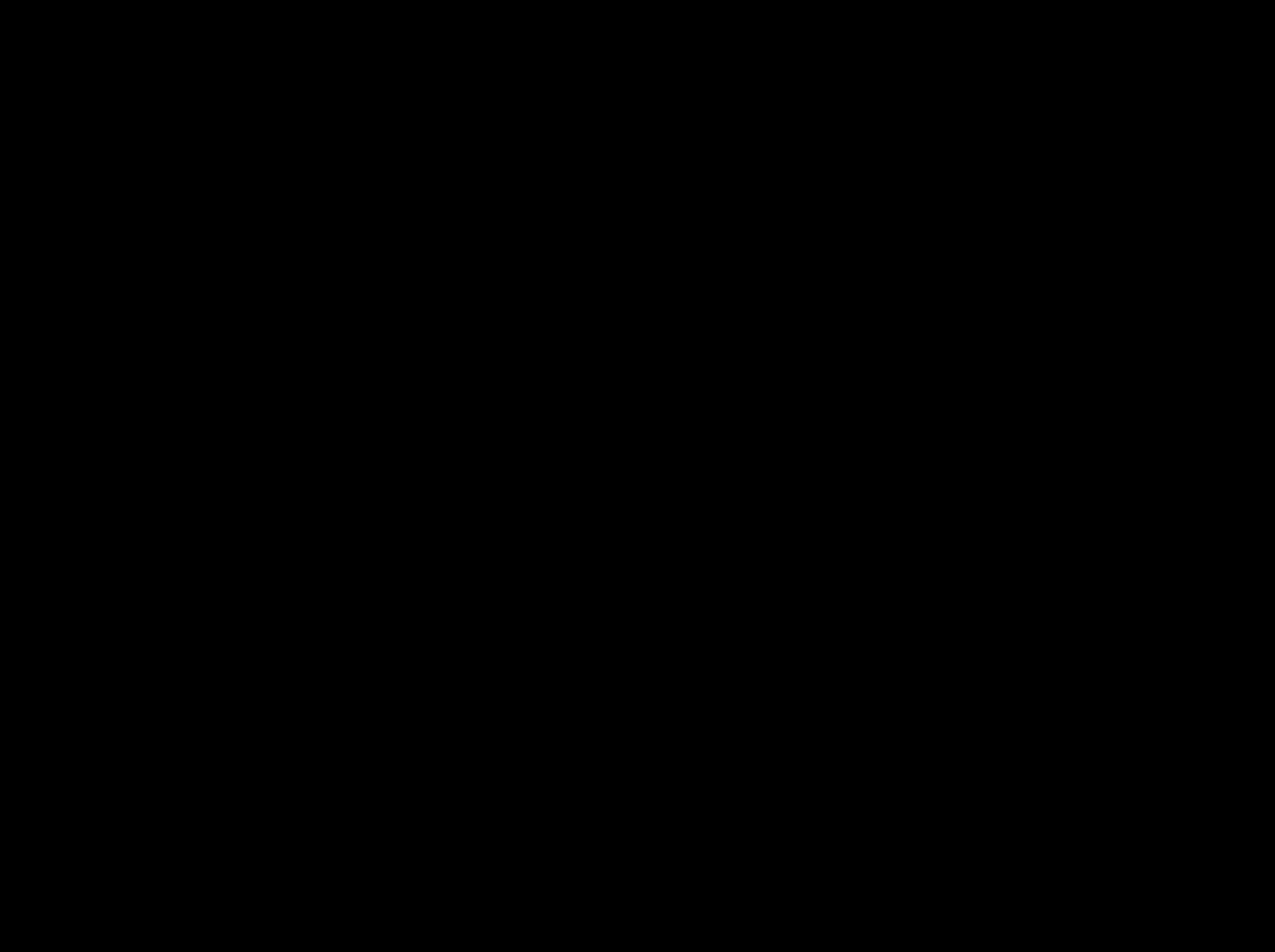 Ho, was competing for the second time this year in Certamen, the Latin term for "competition," but with a different team from last year. "Certamen is like jeopardy but related to Latin," Blair Latin teacher Robert Johnson said. The competition divides itself into four different divisions which are Latin I, II, III and Advanced divisions.

Ho was competing in the Latin III division of Certamen which brought forth plenty of nerves, but that did not stop him from winning. "I didn't have my teammates from last year so I was nervous but I wanted to keep our winning streak." Lu, who has never studied Latin before, competed alongside Ho.

During the competition Ho and Lu divided up how they would answer questions based on what their strengths were on. "William had never taken Latin before but he is really good at history so he took history and I took grammar, culture and mythology," Ho said.

This was Blair's third year participating in the Certamen. It was also the second competition of the year. Blair hosted their first Certamen competition in October. Johnson helped with the event and, thought that Blair did a good job hosting Certamen. "We were very nervous at first, but we rocked it. Of course we made a few mistakes since it was our first time hosting but overall I thought we did a great job," Johnson said.

Ho, as editor of, Maryland Junior Classical League (MDJCL), has the responsibility of creating "Torch MD", which is a newspaper that includes news from all the Latin clubs in the county. The MDJCL is one of the chapters for the National Junior Classical League whose main focus is on promoting the study of Latin, as well as ancient Rome and Greek history and mythology. He plans on running for president of MDJCL for the 2014-2015 school year because everyone else on MDJCL is a senior.

Ho hopes to compete in more Certamen competitions but wants to compete alongside his previous team. "I just hope to convince my teammates from last year to compete with me again," Ho said. Johnson also hopes for Blair to compete in the next Certamen. "We had a great start this year and I hope for that to continue," Johnson said.