Blair softball knocked out of States in semi-final round

Blazers fail to get it going offensively, fall 8-0 to Chesapeake

Blair softball made history this year with its first ever appearance in the State Championships, where the team remained positive despite an 8-0 loss to Chesapeake. The Blazers (17-4) held their own defensively against the Cougars (23-0) for the first half of the game before being overwhelmed by Chesapeake's strong hitting. 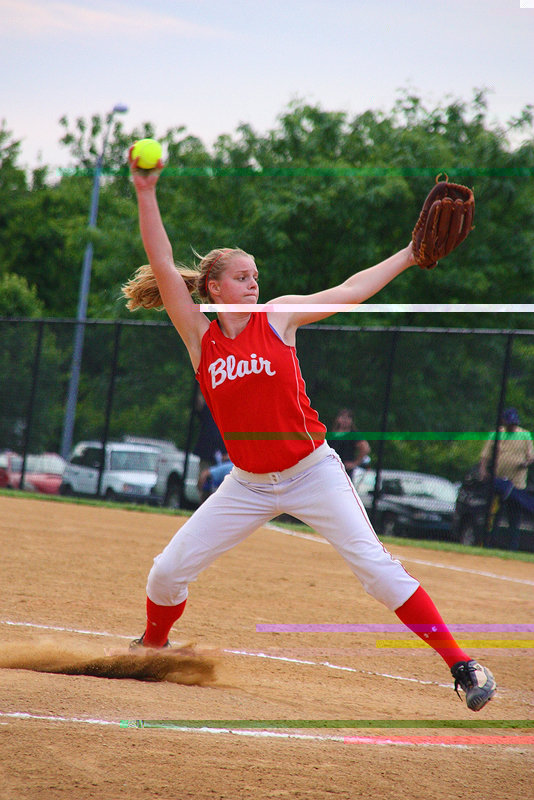 Photo: Senior pitcher Eve Brown was successful for the first half of the game, but the Cougars broke open a big lead in the fifth inning.

Photo: Senior pitcher Eve Brown was successful for the first half of the game, but the Cougars broke open a big lead in the fifth inning.

Chesapeake senior pitcher Megan Hyson shut down the Blazer offense from start to finish, coming close to a no-hitter. According to head coach Louis Hoelman, Hyson, who will pitch for Georgetown next year, is one of fastest pitchers any of his teams has ever encountered.

Blair wanted to jump on Hyson's pitches early to ensure she wouldn't find any type of rhythm, but the Blazers were unsuccessful. In fact, Blair was unable to get a single runner on base until the bottom of the seventh, when senior Emily Haislip was walked. The team finally got it going a bit after Haislip's walk, and Hoelman believes they would have been in a much better position had their seventh inning performance occurred earlier on. However, the stress of playing in such a big game with such an unusually large crowd really got to the team and made them play tight.

Blair's anxiety was exposed in the first inning when a small mistake defensively turned into an inside-the-park home for Chesapeake. Shortly after, consecutive hits down the third base line put two Cougars on base. With runners on first and third and the blazers already down by a run, senior Eve Brown stayed calm and struck out the final batter.

Blair found itself down by only 2 runs entering the fifth inning – the Cougars had yet to adjust to Brown's solid pitching. However, Blair's defense soon began to crumble when a series of three triples increased Chesapeake's lead. In the middle of the inning, Hoelman sent junior Samantha Schweickhardt to the mound to replace Brown. 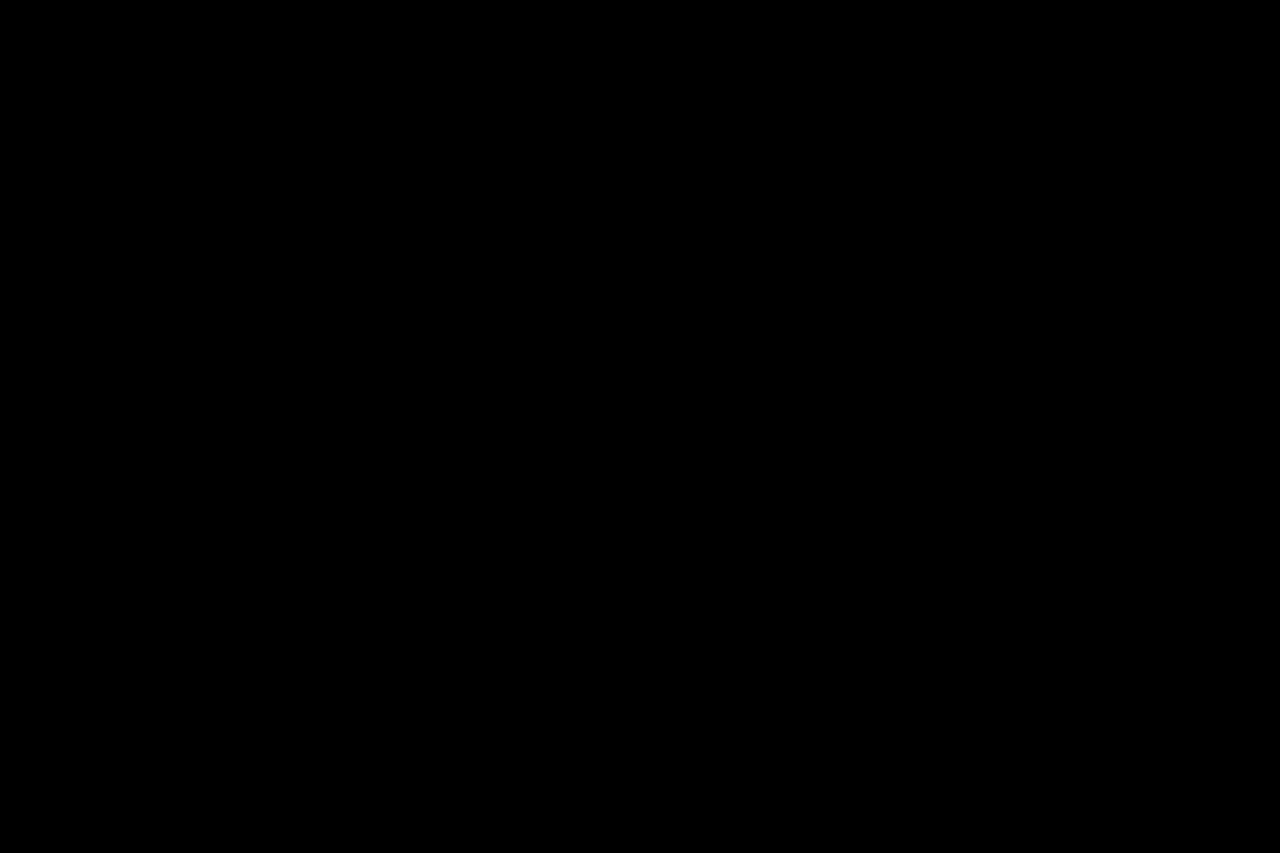 Photo: Coach Louis Hoelman assembles the team on the mound in an attempt to restore confidence.

Photo: Coach Louis Hoelman assembles the team on the mound in an attempt to restore confidence.

In the end, Hoelman was proud of the team for making it this far, and is hopeful that the experience his young players gathered from playing in such a high-stakes game will carry over to next season. Senior center fielder Katlyn Harmison was echoed Hoelman's statement. "I have no doubt in my mind that they will be back next year," she said.

Stay up to date on Blair sports teams via twitter: @SCOsports