Blair varsity girls' basketball (8-1) bested the Springbrook Blue Devils (5-2) in overtime on Tuesday night by a score of 58-55. Tying the game with less than a second left, the Lady Blazers fought hard against the evenly-matched Blue Devils in overtime to leave home with yet another win. 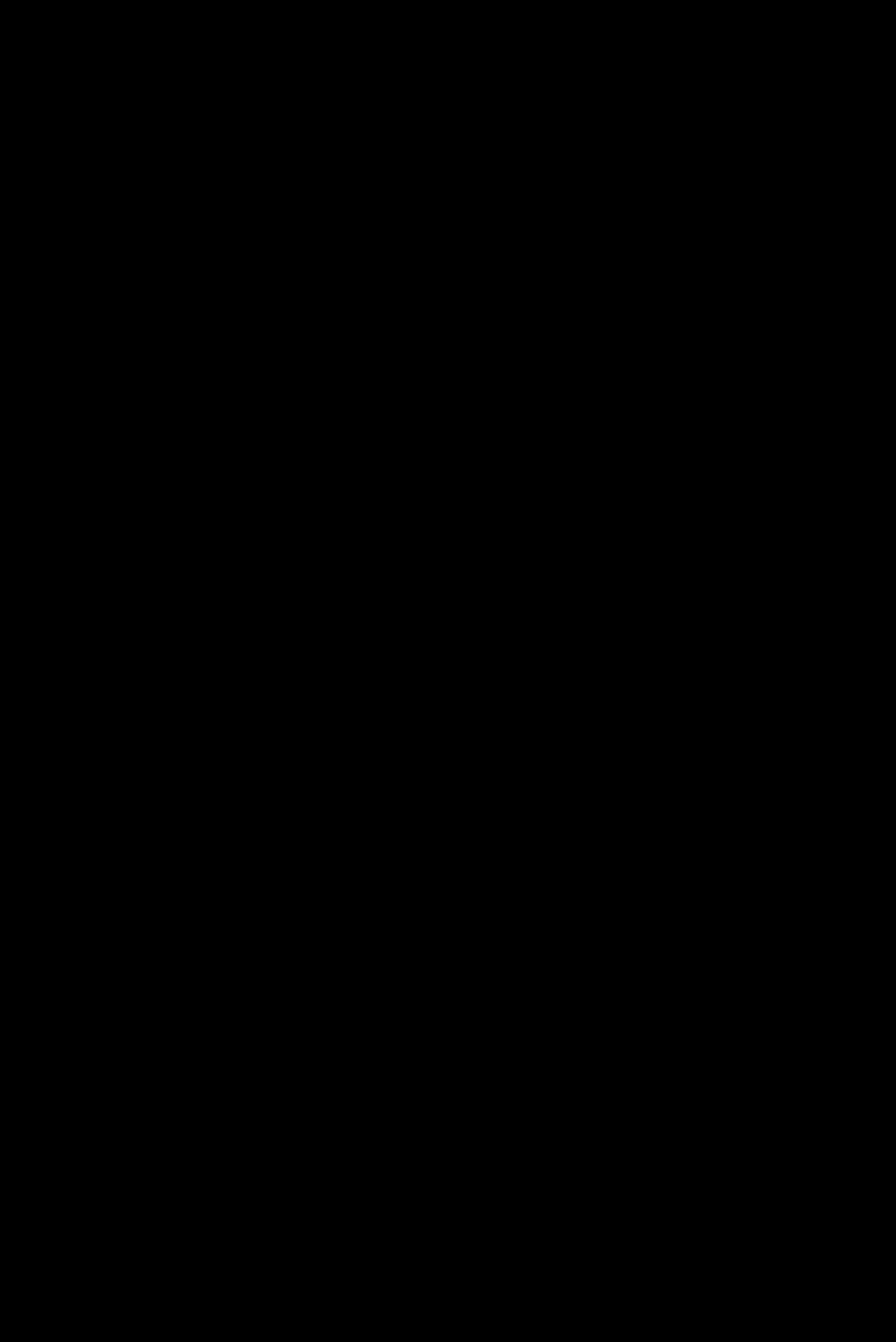 Down by a score of 44-46 with less than 15 seconds to go in the fourth quarter, the Lady Blazers got the the exact opportunity they needed to get back in the game. The referee called a foul against Springbrook, which allowed Blair junior forward Johanna Lopez to sink two consecutive free-throws with 0.2 seconds left on the clock. The two teams were thrust into a four minute free-throw-filled overtime in which both teams played their hardest.

Overtime was nail-biting to the finish, with both teams alternating taking the lead throughout. With nineteen seconds left, Springbrook sunk a 2-pointer and took the lead, 55-54. But after only a few seconds Springbrook committed a technical foul that allowed Blair to score three free-throws and win the game.

Blair and Springbrook kept the score close throughout the game, with Springbrook quickly retaliating after Blair's goals. Though strong on offense, the Lady Blazers were greatly lacking on defense, often waiting for Springbrook to bring the ball to them. Springbrook Coach Tanya Banks noted that the teams were evenly matched and equally challenged. "It was a really tough game, really challenging. There are definitely some things that we'll take away and work on," she said.

According to Head Coach Erin Conley, the fourth quarter was the key to Blair's success. "At the end of the fourth quarter we came out with defensive plays and really began to step it up. Springbrook helped us by getting a technical foul in overtime, granting us four free throws," she said. 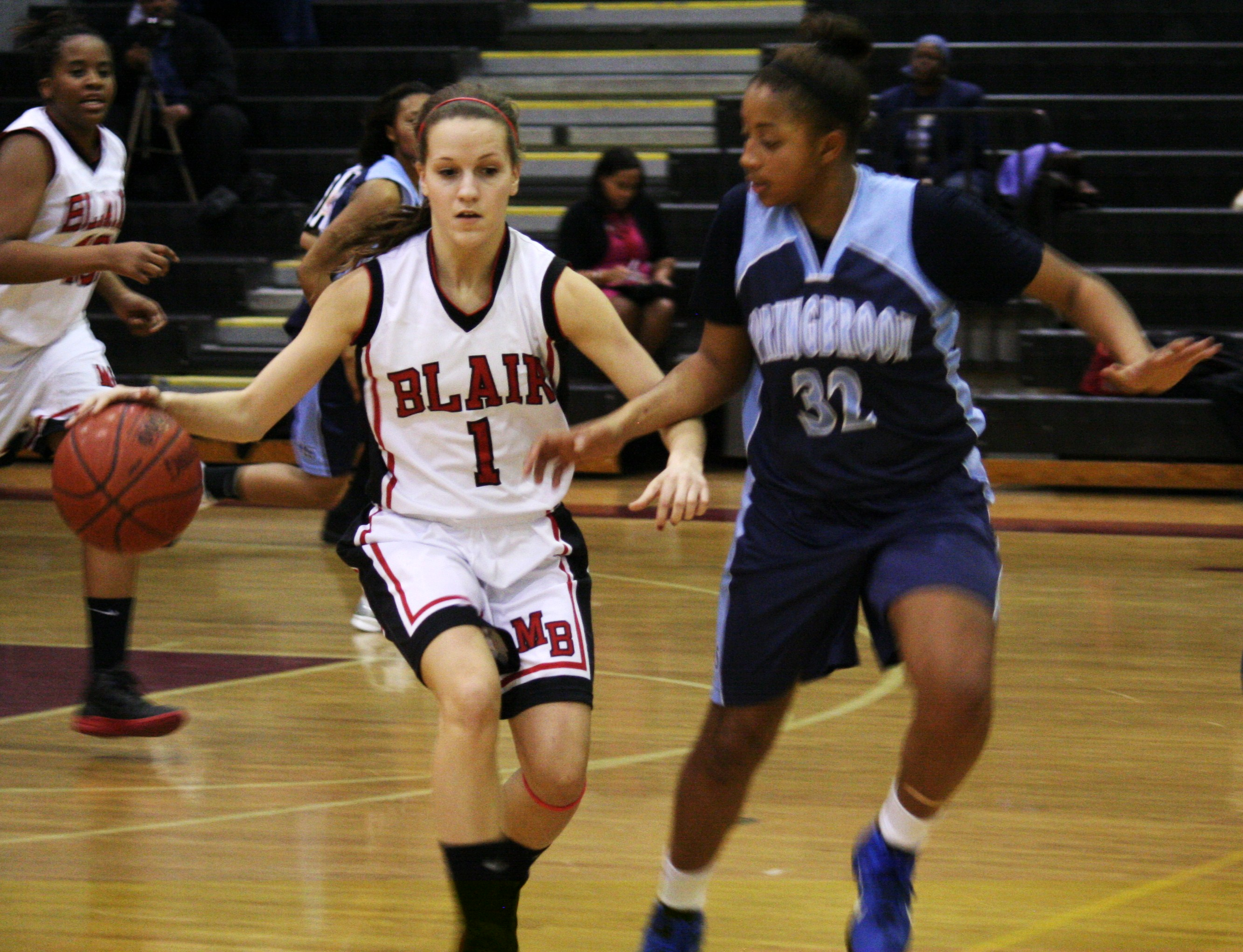 Weak defense plagued Blair for much of the game and prevented them from intercepting many of Springbrook's passes and executing key plays of their own. While both teams took many shots at the basket, the Lady Blazers had a lot of trouble stopping Blue Devil offense. At the end of the third quarter Blair was down 27-35 and appeared disappointed yet determined.

There were three turnovers in the fourth quarter and each granted the Blazers a springboard to fulfill specific plays. These turnovers allowed Blair to play up their offensive strengths.

Lopez led the team in offense with 33 points scored including 12 free-throws (out of 20 attempts). Junior point guard Myla Sapp came in second with 13 total points scored.

Mastering the court was a challenge for the Lady Blazers, but Conley thinks that over the course of the game Blair built up the stamina they needed. "We had a difficult time executing both offensively and defensively. We struggled the whole game but our will to win and defense became stronger over time," Conley said.

The girls' varsity basketball team will play their next home game on Friday, Jan. 14 against the Gaithersburg Trojans at 7 pm.