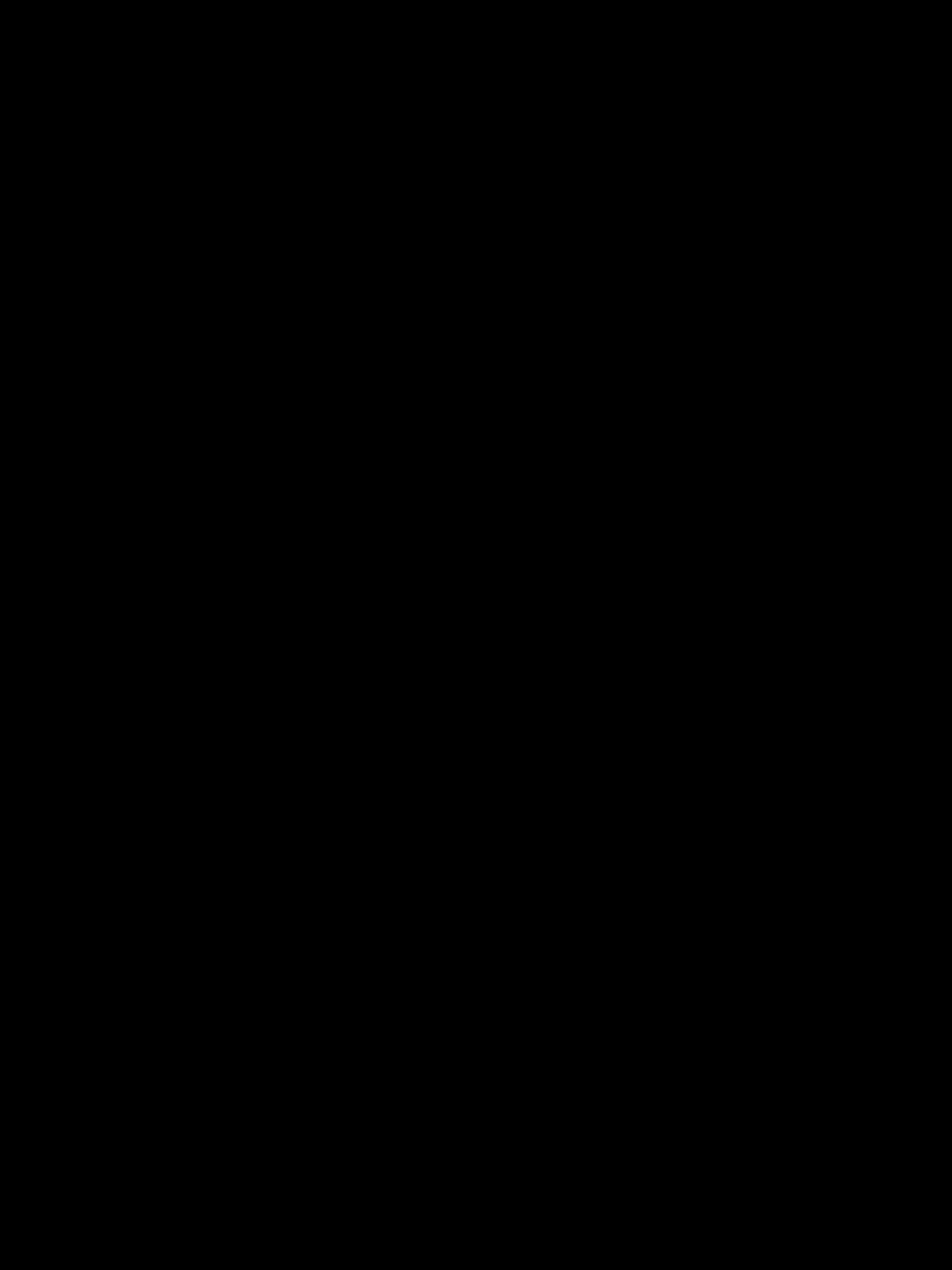 Name: Marjorie Fuchs
Position: Editor-in-Chief
Graduation Year: 2012
Marjorie gets her name from a variety of sources- "Marjorie” being her Great-Grandmother's name and "Fuchs” meaning fox in German. She tends to go by Margie. Margie is keen on traveling, especially to new places, adores Europe and the American Southwest. She loves creativity, eclectic fashion and the mix of old and new.

LMFAO: Not sorry for party rocking

LMFAO - the neon-clad uncle-nephew duo behind "Party Rock" and "Sexy and I Know It" - brought its ridiculous fun to Fairfax, VA, on June 25, with a crew of back up dancers, inflatable toys and over-the-top theatrics. With one club beat blending into the next, the music wasn't all that memorable, but the two certainly knew how to put on a show and made for a entertaining night.

Undefeated girls' varsity softball (6-0) beat both Quince Orchard (5-1) and Walter Johnson (0-6) in a thrilling double-header Monday. The team dominated the scoreboard through both games, just two hours apart, with an aggressive offense and solid infield playing.

snoWatch: Three feet of snow is on its way

Yes, the Snow Gods are finally smiling upon us. And with this magnificant news, snoWatch is officially back.

A senior Blazer was stabbed in the parking lot of Northwood High School at 9:06 p.m. on Tuesday, after attending the Northwood v. Kennedy High School boys' basketball game. She is currently recuperating from the attack.

Principal Darryl Williams was appointed Community Superintendent by the Montgomery County Board of Education (BOE) on Thursday, April 28, at a BOE board meeting. The process of selecting a new principal for Blair will involve the input of students, staff, parents and administrators and will begin in the coming weeks.

Media Center staff to downsize in the fall

One media center staff position at Blair will be reduced to part-time for the 2011-2012 school year due to budget shortfalls. The cutback was announced to Principal Darryl Williams as part of his staffing allocations for next school year March 3. Though the media center has been subject to varying cuts in the last few years, the media center will especially tighten up on all of its procedures when its number of full-time personnel is lowered to three.

A festival of resilience

"Until pebbles/ grow into boulders/ covered in moss.” The final lines of the Japanese national anthem echo through the National Building Museum, filling the grand atrium with an air of solemn solidarity. Giant pink lanterns float overhead, emanating the soft delicacy of the Japanese Cherry Blossoms budding along the National Mall. Between the colossal pillars sits a captivated audience of locals and tourists, Americans, Japanese and nearly everyone in between, all uniting to champion the Japanese-American relationship in such trying times.

This lawsuit shows that, even being a country so socially advanced, we have yet to reach equality in the workplace.

The Blair Debate Team qualified a record number of 30 students, 26 of whom participated, in the Montgomery County Debate League finals on March 2 at Walter Johnson High School. The team placed second overall in the league, falling behind top-ranked Walter Johnson. This year, 75 percent of Blair's 46-person debate team qualified for finals, over half of whom were freshmen.

Kermit coats, concerts that smell like cotton candy; not to mention countless hits, record deals, interviews and red carpets. Welcome to a whole new era of envelope-pushers; welcome to the female music industry, 2011.

Superintendent Jerry Weast proposed cutting many staff positions in an effort to reduce the 2012 Fiscal Year (FY) budget in a message sent to MCPS staff on Jan. 28.

Most of the nation is on the Titanic about to hit the sports craze season iceberg and fall into the sea of Superbowl excitement. But there are those of us, however few, who seemed to have missed the boat. We are the spectators in an otherwise sports crazy world, and that's just fine.

The girls' varsity basketball team (10-3) solidly defeated the Northwood Gladiators (2-7) Friday night by a score of 74-44.

The Golden Globes are a perfect excuse for us viewers to wistfully dream of walking down the coveted Red Carpet. This year, host Ricky Gervais brought a risqué element to the Globes, but unfortunately, the fashion choices dotting the carpet were not nearly as interesting and much less provocative.

The girls' varsity basketball team (9-3) lost to the undefeated Gaithersburg Trojans (12-0) Friday night by a score of 43-60.

Yes, MCPS provides us with an apt education, but it has its fair share of problems, such as rising amounts of overcrowded classrooms and frustrating politics.

Blair varsity girls' basketball (8-1) bested the Springbrook Blue Devils (5-2) in overtime on Tuesday night by a score of 58-55. The two teams were thrust into a four minute free-throw-filled overtime in which both teams played their hardest.

The Blair varsity girls' basketball team (5-0) demolished the Wheaton Knights (0-5) by a score of 65-5 in a lopsided, whirlwind game on Monday night.

The club was awarded $460 for its efforts in promoting wind power as a household energy source by the Maryland-based energy company Clean Currents.

Every year thousands of holiday travelers lug their heavy suitcases through the maze of long airport lines, empty their pockets and take off their shoes to go through security before boarding their flights.

One giant leap for womankind

Grace Gabriel's eyes light up as she hesitantly places the hot soda can into the container of ice. Magically, the can crushes into a portion of its original size upon contact.

Nothing compares to the thrills and chills of an Alfred Hitchcock film. His trademark screeching violins, shadowed cinematography and gripping plot twists have revolutionized the psychological thriller genre and captivated audiences for more than half a century.

SCOping out the best salad stops

It's a tough game

On Sept. 20, Denver Broncos' Wide Receiver Kenny McKinley was found dead in his Colorado home from an apparent suicide.

Vampire Weekend brought its charm and eclectic sound to the Merriweather Post Pavilion on Sept. 11 during its "2010 North American Tour."

"The Kids" are remarkable

"The Kids Are All Right" is an exceptional work that succeeds on many levels: It has a story destined to touch audiences, top acting performances and an authenticity that is lacking from many of today's films.

A memorial banner for Miranda hangs at the foot of the main staircase.

Medha Reddy and Alyssa McMullen, both of Briggs Chaney Middle School, learn genetics by creating their own species.

Chop't offers a new take on salad and has five locations in the District.