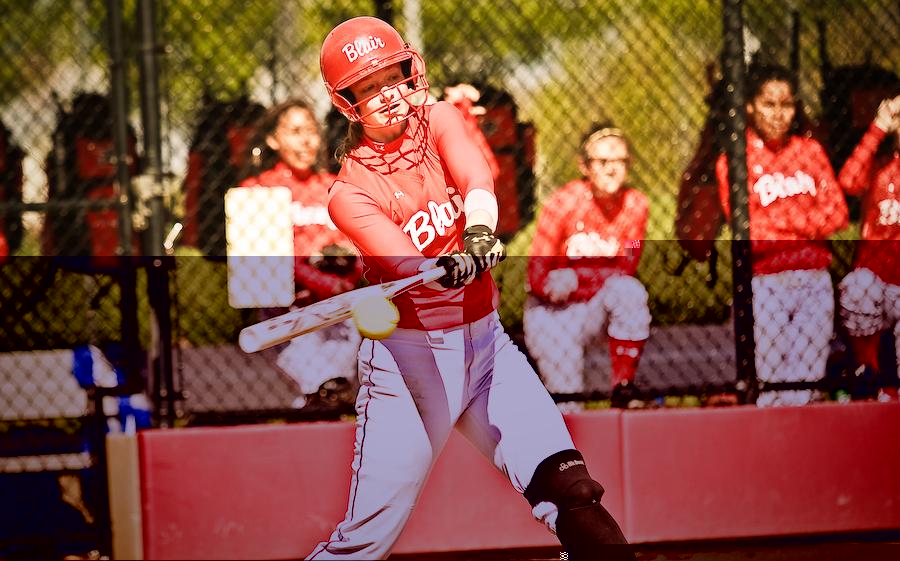 Senior co-captain Samantha Schweickhardt led the team's defense against Quince Orchard with on-point pitching, striking out all of the Cougar batters for five out of the seven innings. Blair repelled the Cougars' sleepy offense with precise passing and fielding of ground balls when the ball was in play.

The game heated up during the fourth inning when sophomore Briana Villa slammed a triple into right field, bringing Schweickhardt home. With two outs, sophomore Michelle McGhee's RBI closed the inning with a score of 4-0.

Throughout both games, Blair hitters adapted to the Cougars' slower and less consistent pitching style. "QO had a variety of pitchers, by the end we were standing up in the box, hitting like no other," Schweickhardt said. 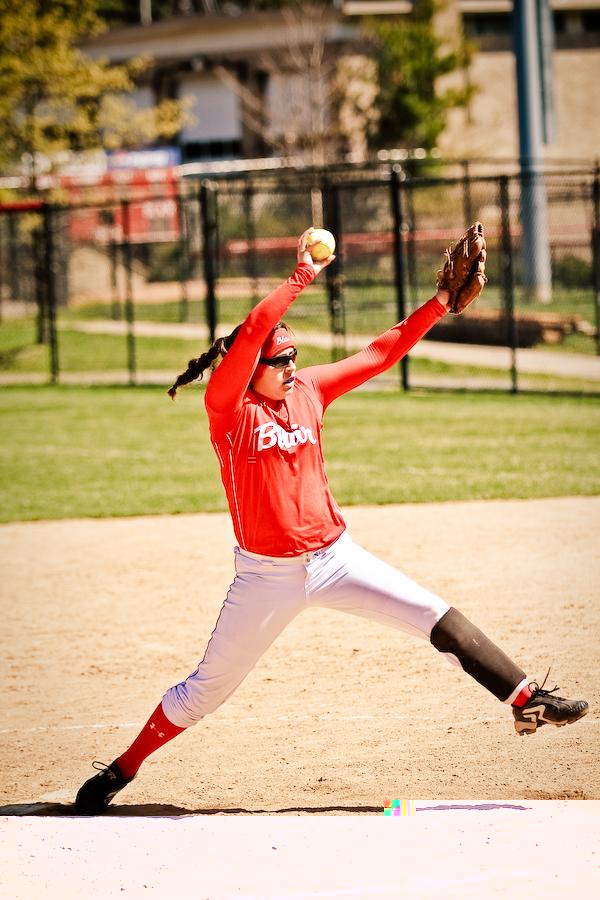 Seeing the Lady Blazers take down previously undefeated powerhouse Quince Orchard just hours before their game left the bumbling Wildcats with little hope. Blair blew up the scoreboard, scoring six runs in the first inning, and continued the offensive push throughout the rest of the game with clutch hits and powerful drives to the outfield.

Coach Louis Hoelman played the entire roster to give fresh players, including sophomore pitcher Annie Pietanza, game experience. Even though the pitching could not singlehandedly drive Blair's defense, the fielders executed plays with apparent ease.

During an offensive rally in the third inning, Pietanza hit a spectacular triple to centerfield, bringing two runners in, jacking the score to 11-1. The Lady Blazers took advantage of the gaping holes in the Wildcats' haphazard defense, but started to lose steam in the fourth inning, leading to a tiny comeback. Still, Blair held out their defense long enough to mercy rule Walter Johnson in the fifth inning 13-3.

Hoelman believes that if the team maintains focus, they will have a successful season to come. "We were good at playing our game, we had base runners on and moved them around; [we] came up with clutch hits and scored almost every inning. It's nice to get two wins in and start the season 6-0," he said.

The varsity softball team will play their next home game on Wednesday, April 11 against Blake at 7:00 p.m.