The girls' varsity basketball team (10-4) narrowly lost to the Paint Branch Panthers (5-10) Monday night by a score of 68-60. Paint Branch's aggressive style of play and superior speed trumped Blair's defense and allowed the Panthers to dominate the court. The Lady Blazers staged a comeback in the second half, but it was not enough to overcome the large lead that Paint Branch had already built. 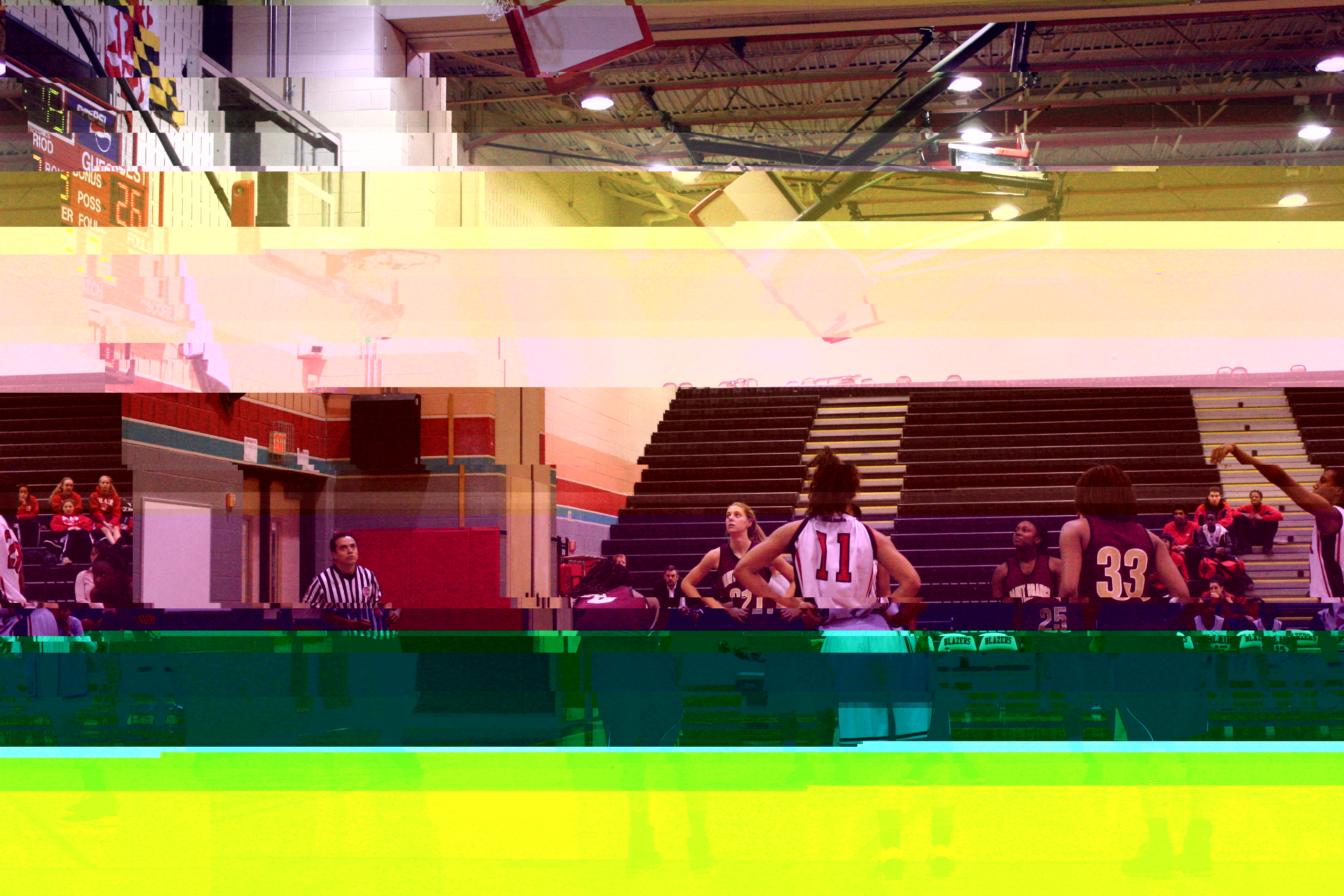 The two teams began the game evenly matched, but Paint Branch quickly surpassed Blair with strong ball handling which gave way to numerous scoring opportunities. The Lady Blazers managed to keep the score relatively close through sheer determination and some good rebounding, but Blair was losing its momentum just as Paint Branch peaked and the Lady Blazers were sprinting just to keep up with the Panthers.

Forty-five seconds into the third quarter junior forward Johanna Lopez scored two consecutive free throws, the latter of which was the one-thousandth point of her Blair varsity basketball career. This monumental milestone reenergized the Lady Blazers, who not only closed the scoring gap but also regained their resolve over the final two quarters. In the fourth quarter, the Lady Blazers began losing steam but fought for every last point.

A highlight of the game came during the second half, during which the Lady Blazers regained their strength and pushed forward with their aggressive offense. Junior guard Myla Sapp scored 20 points for the Blazers; Lopez followed with 19. In total Blair made 20 out of 35 free-throws and junior forward Olivia Nono successfully made all of her free-throws. When given the chance, the Lady Blazers shined offensively.

According to Head Coach Erin Conley, Blair's defense was the weakness that plagued the team. "Our defense over all was weak; we can't let teams score [nearly] 70 points against us," Conley said.

The fact that Blair was playing at home also contributed to the Lady Blazers' change in concentration. "When we saw the score, we knew that we didn't want to make it seem like Blair was crushed, so we revved up our intensity," sophomore point guard Melissa Romero said.

Paint Branch, the 2010 4A Division Champions, used speed to its advantage, blowing past Blair and making several cross-court plays. The Panthers would repeatedly intercept Blazer passes, sprint down the court and score before Blair could get on defense. Throughout the game there were 26 turnovers on Blair, all of which put the Lady Blazers at a further disadvantage because stifling the Panthers' passing was extremely difficult.

When the Lady Blazers got control of the ball they were able to bring out their A-game, but Blair had a hard time gaining possession of the ball from the uncompromising Panthers in the first place. Blair's defense crumbled under the constant Paint Branch pressure with the Blazers not aptly covering all of their opponents.

The Lady Blazers will play their next home game on Friday, Jan. 28 against Sherwood at 5:15 p.m.