Oh, the joys of travelling. Every year thousands of holiday travelers lug their heavy suitcases through the maze of long airport lines, empty their pockets and take off their shoes to go through security before boarding their flights. 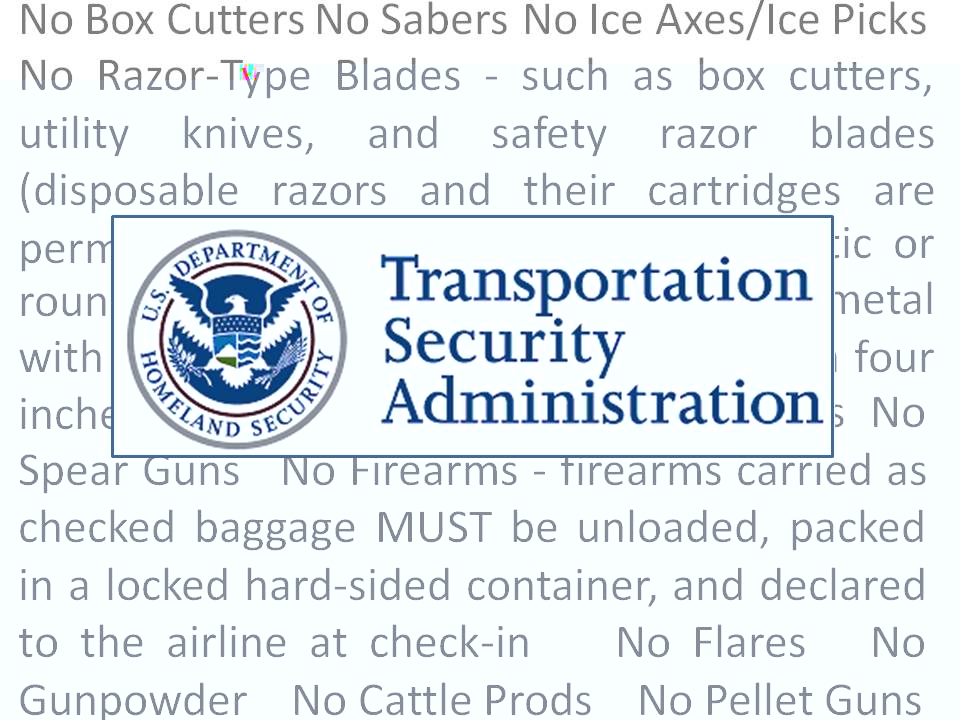 This year, as a result of increased security threats, travelers face full-body scanners and pat-downs in addition to the normal security routine. These new measures by the Transportation Security Administration (TSA) have sparked various online sites (http://wewontfly.com) and a national uproar, for now it appears people's privacy is public policy.

The full-body scanners are exactly what their name implies: scanners that display one's entire body, and some travelers see the devices as a massive invasion of privacy. If a traveler chooses to opt-out of the scanner, they receive an invasive pat down by a TSA official. According to TSA Administrator John Pistole, the scanners ensure the safety of all holiday travelers. Pistole believes that the majority of people simply want to get to their destinations and the select few who protest may cause travel delays.

Yet coverage of the airport rush has been non-stop and opinions are running rampant. The Washington Post interviewed en route travelers, many of whom felt uncomfortable with TSA officials viewing full-body images or patting them down but felt it was for their personal safety. A Washington Post-ABC News poll found that 68 percent of Americans support the full-body X-ray machines, 35 percent say they may present a health risk and 50 percent oppose the new pat-down searches.

TSA Administrator Pistol correctly foresaw the impact of the new security procedures - or rather the lack thereof. According to TSA reports, it appears that most travelers "opted out of opting out" with only a few of the 2 million pre-Thanksgiving day travelers choosing to be patted-down. There were few delays due to opposition of security procedures nationwide.

By emphasizing what the TSA has changed instead of why the changes were needed, the media has subsequently blown these security changes out of proportion. Yes, these new security threats are extremely personal and people have a right to opt-out if they feel these changes too invasive, but the government and TSA employed them for the safety of all. In this case, the delicate balance between securities and liberties is being pushed, but security is increasing as to protect our liberties from terror.

The TSA is just trying to ensure the safety of all travelers, both during this holiday season and beyond. Hopefully such measures won't be needed in the future, but until then people should keep in mind that these measures are for their personal safety. Opponents of the security measures will most likely shift the focus of their campaign to the courts, challenging the constitutionality of the new security measures.

As one woman in the Washington Post video eloquently stated, "As long as I don't get blown up on a plane, it's cool by me."