The girls' varsity basketball team (9-3) lost to the undefeated Gaithersburg Trojans (12-0) Friday night by a score of 43-60. The Lady Blazers could not match the Trojans' stamina and aggressiveness on the court and even a surge of energy in the last quarter was not enough to overcome Gaithersburg. 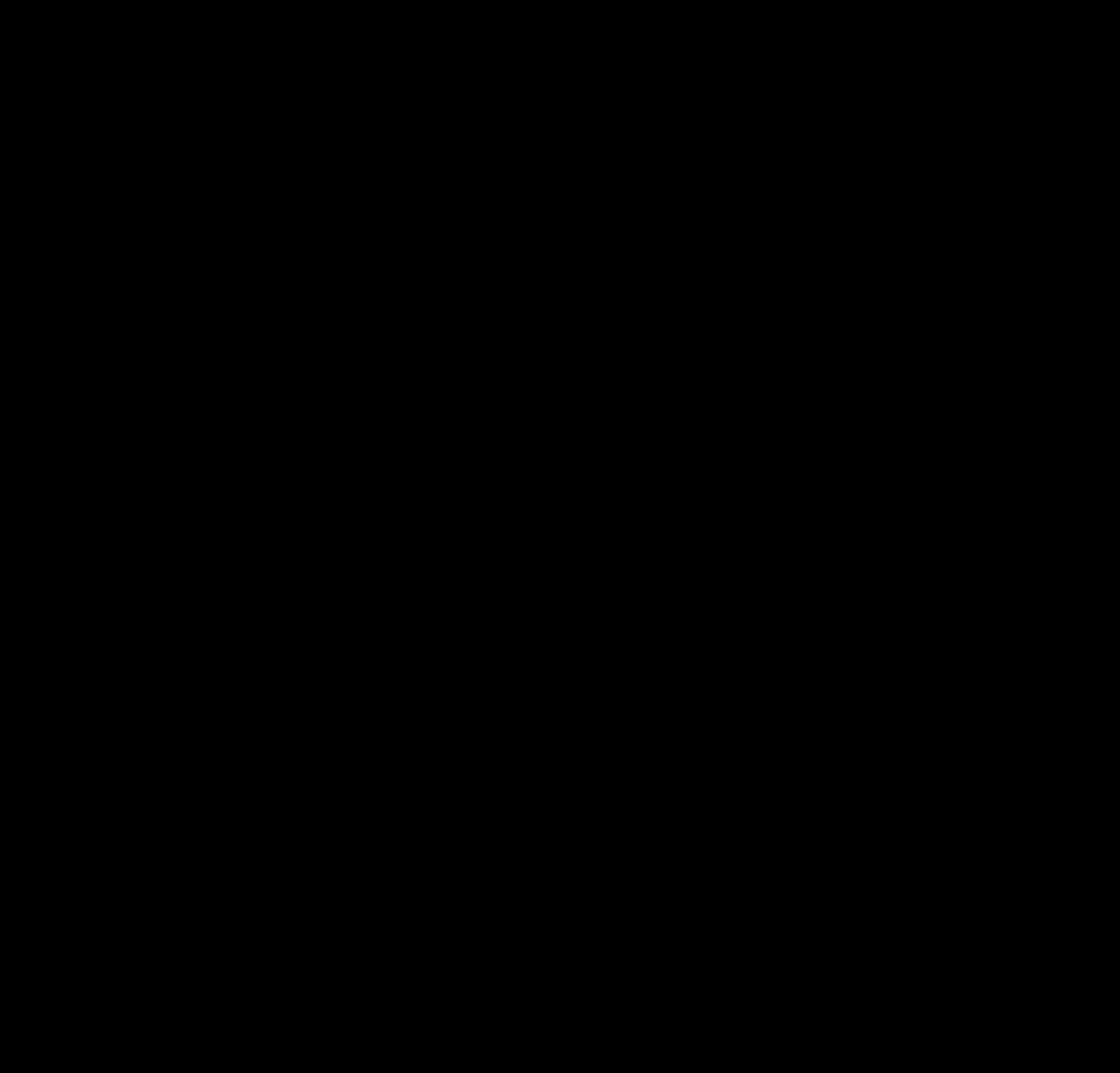 Blair began the game with tentative and sluggish play and was soon overpowered by the drive of 2010 State Finalist, Gaithersburg. The Trojans' forceful style of play put the Lady Blazers on the defensive, but Blair's haphazard guarding only allowed Gaithersburg to continue to score.

Entering the second half with the score of 12-34, Blair found new energy and played with fervor and purpose. The Lady Blazers, led by junior forward Johanna Lopez, began to narrow the point spread. With five seconds left Lopez stole the ball from Gaithersburg and scored a gorgeous 2-pointer. But in the end, the Lady Blazers could not surpass the Trojans' extremely masterful skill and ended with a score of 43-60.

The Lady Blazers' lethargic performance in the first quarter, combined with the Trojans' immediate control of the game, allowed Gaithersburg to leave Blair in the dust. Luckily, the change of gears in the second half was key to Blair's closing of the gap in the score. "We changed our mindset both defensively and offensively and were then able to reduce Gaithersburg's lead," Head Coach Erin Conley said. 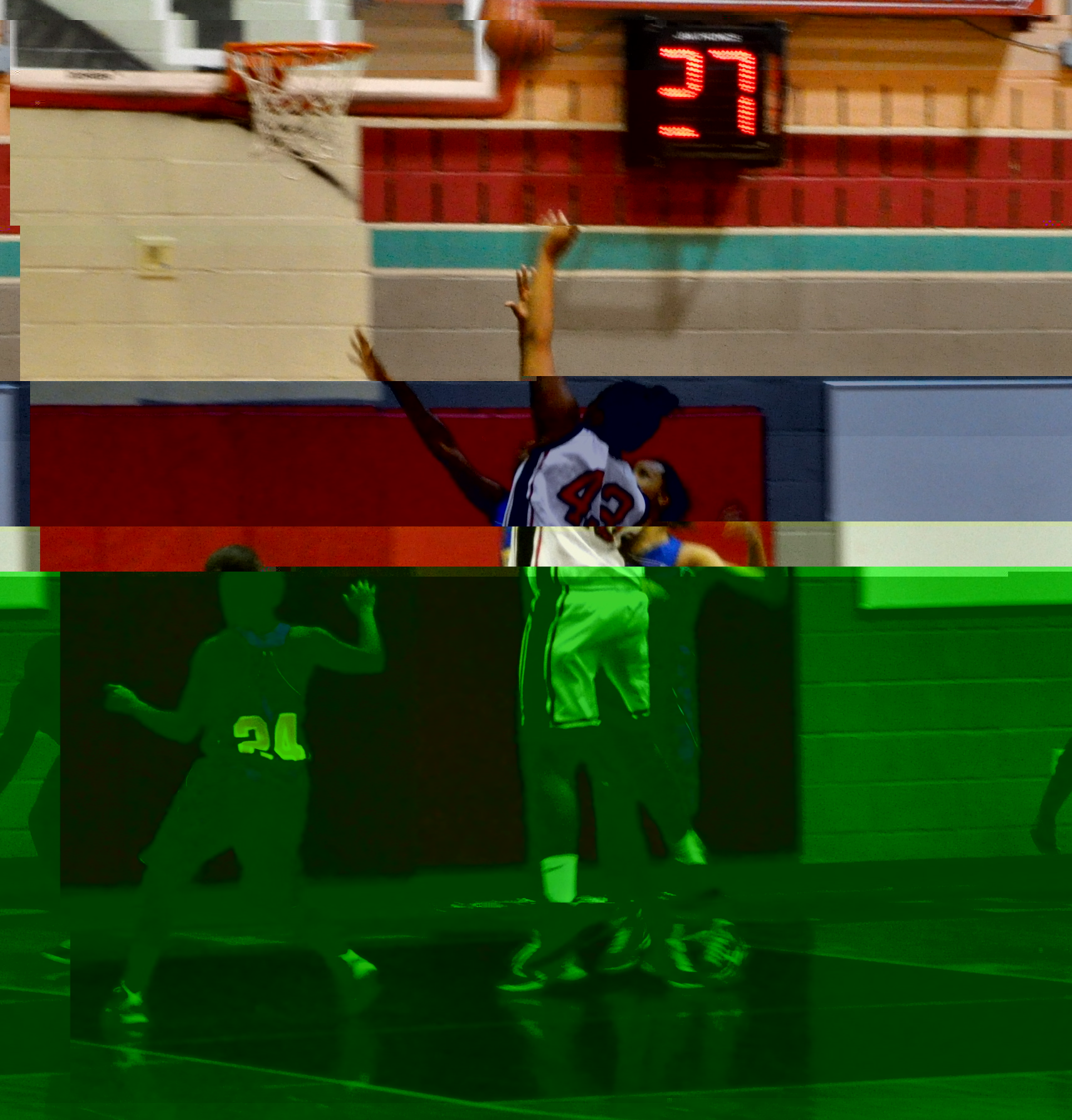 Gaithersburg was quicker and stronger than Blair; within the first four minutes of the game, they dominated the scoreboard 0-11. Even with repeated Gaithersburg turnovers, the Trojans managed to regain control of the ball and score. Faced with expert ball movement Blair was unable to break through Gaithersburg's crisp passing.

Lack of concentration instantly put the Lady Blazers behind on the scoreboard and accounted for their slow start. "We came out of the first half not totally mentally focused; in the second half we came our focused with a new, strong force," sophomore Forward Mimi Verdonk said. This new force was useful but still came up short next to the Trojans'. 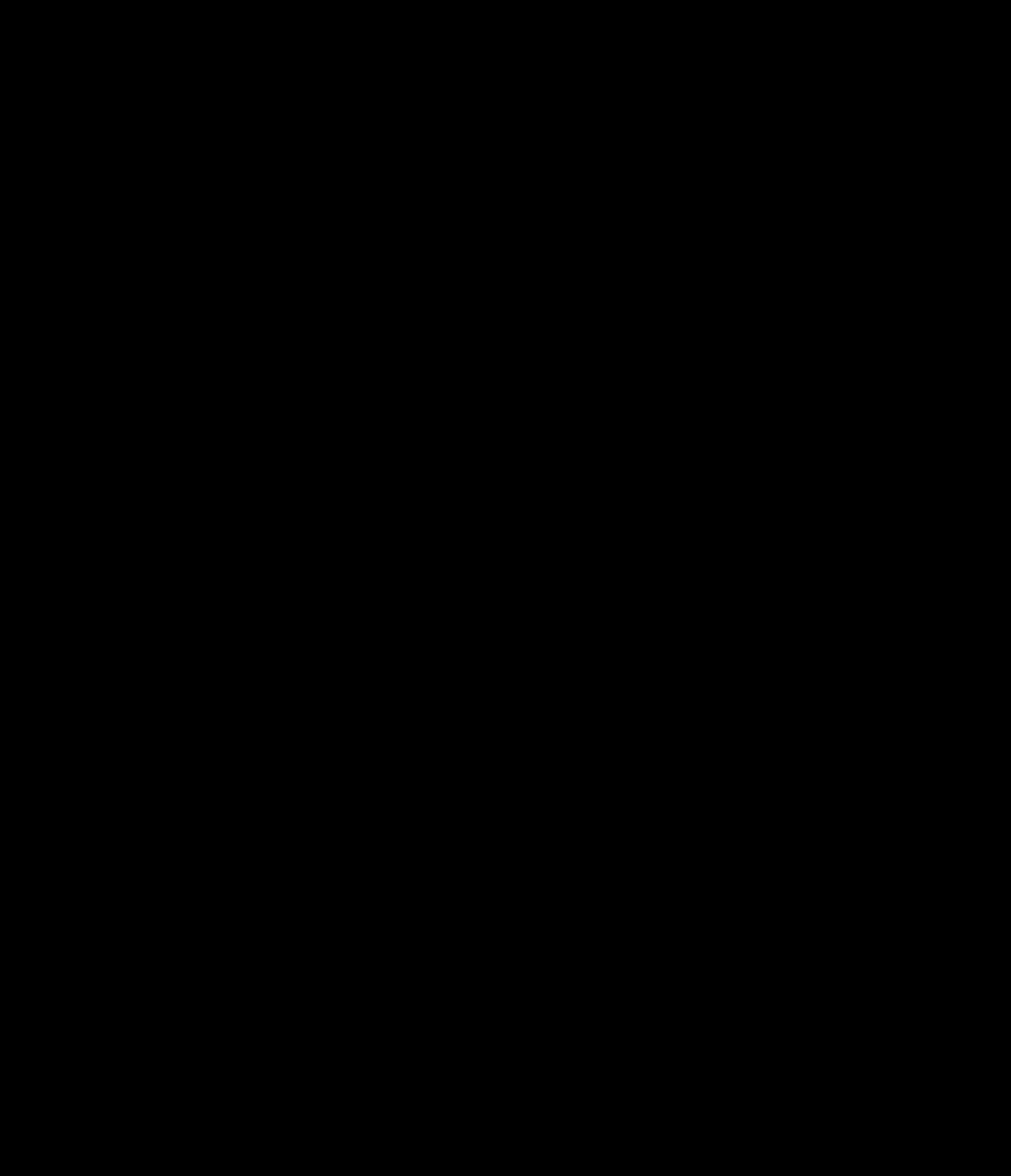 The Lady Blazers were put on defense for much of the game, but even there it was hard to stop the Trojans. Gaithersburg's precision and persistence at the basket, coupled with their pin-point passing, was tough to defeat. Blair was stronger on defense in the third quarter and soon began gaining more possession of the ball. When the Lady Blazers got control of the ball they drove it down the court with full force and weren't afraid to take shots at the basket. Lopez scored 23 points throughout the game with the majority of those in the second half. When Blair had control of the ball they were in the zone, but it was getting that control that was the hard part.

Though struggling to keep up with Gaithersburg, Blair was able to stay strong due to their outlook on the game. "We were having a hard time with Gaithersburg's speed and of passing while on defense. But our strength was persisting and being determined until the last buzzer," Conley said. "Gaithersburg plays the kind of basketball we want to play and we learned a lot from the game; now we see what we really need to improve on."

The Lady Blazers will play their next home game on Friday, Jan. 21 against Northwood at 7 pm.